This content was published: May 29, 2019. Phone numbers, email addresses, and other information may have changed. 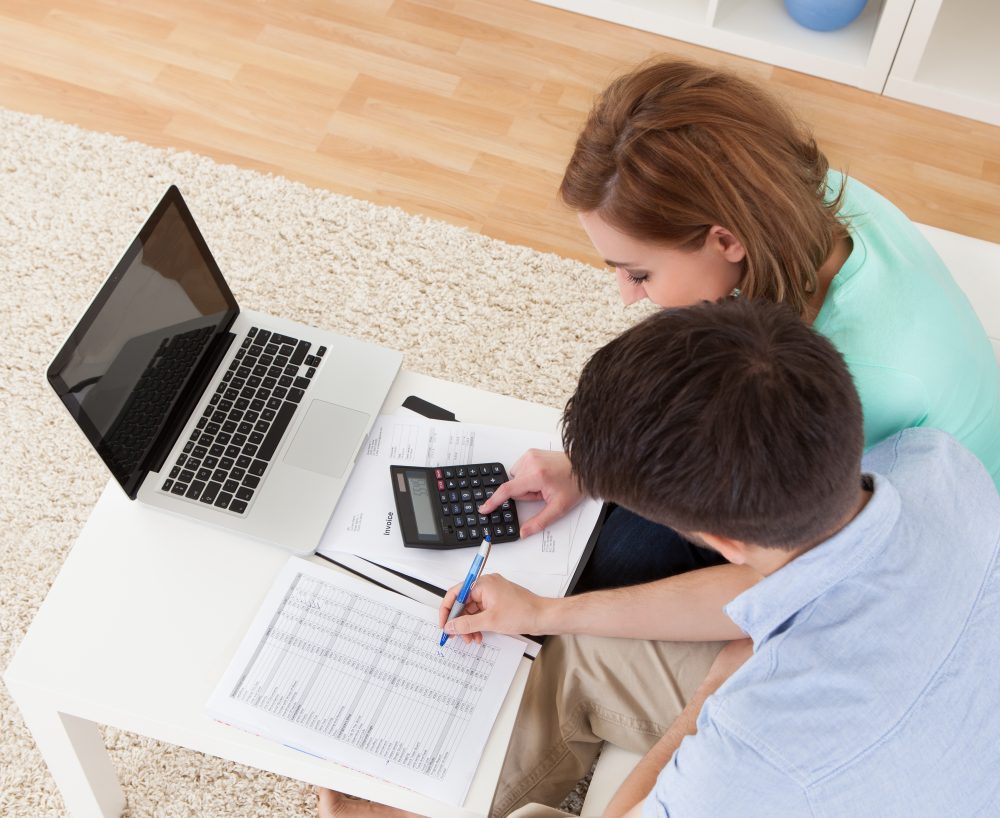 In 2017, a report in MarketWatch found that about half of Americans are living paycheck to paycheck. It’s no surprise that a survey also found that 49 percent of Americans are “concerned, anxious, or fearful about their current financial well-being.” How can you avoid being part of these statistics? One way is to take a non-credit class like Personal Finance so you can master your budgeting skills.

Why You Should Learn Proper Budgeting Techniques

Good budgeting puts you back in control of your money. It also gives you the tools you need to save up for unexpected expenses, planned costs like vacations, and more – without giving up essentials like food or electricity. Budgeting works because it makes your expenditures more efficient.

Other Benefits of Budgeting

One of the biggest problems people face is that they don’t know exactly where their money is going. “Where did it all go?!” is a common question, especially when faced with a bill that there is no longer enough money left to pay. Budgeting stops these surprises. With it, you can spot the mounting costs of impulse buys and unnecessary spending – before they consume your month’s income. Budgeting is also important if you’re considering taking out a loan. It will make it clear how much you can really afford to pay back, so you don’t end up over your head in debt.

The practice of budgeting is meant to put you in control of your finances, not to ruin your fun or put you in a box. Done right, it is flexible enough to help you adapt to sudden expenses and give you the freedom to spend without guilt.

Everyone should use budgeting, not just those trying to pinch pennies. In fact, people who make over $75,000 per year are the most likely to budget! Yet, overall, only 30 percent of Americans currently have a long-term financial plan that includes savings and investment goals. This doesn’t mean that budgeting is only for the rich. Instead, it implies that using budgeting can help you increase your financial well-being.

Quick Keys to a Successful Budget

In order to successfully use budgeting, you first need to find out exactly where you stand. Assess your current assets, bills, and miscellaneous expenses. This will illustrate your current financial situation, and importantly, reveal spending habits.

Next, determine your financial goals for the next one to three years. Make sure to include known upcoming expenses such as vacations, major home repairs, and similar things.

Some quick guidelines to try to meet include:

Of course, these are just guidelines that you can follow to get started with budgeting. Budgets are crucial for knowing and controlling your finances. It’s never too late to begin this practice. Sign up for one of our personal finance courses to learn all about the best ways to achieve financial well-being and stability. 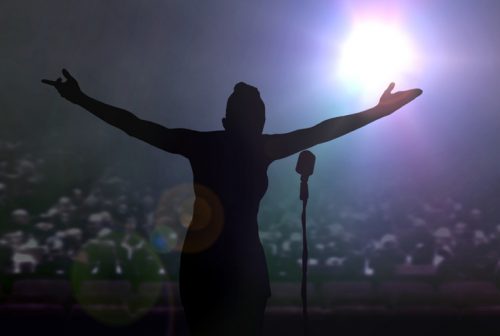 Are you curious to learn more about music or theater arts, but don’t know where to begin? Is this an underlying passion that you’ve stuffed deep down inside- yet you’ve secretly always wanted to explore? You can study these interests in a safe, encouraging, fun and educational environment – with PCC Community Ed, of course! If music or theater is in your heart, get your feet wet or dive straight in with PCC Community Ed.

Both music and theater tropes are lighting people’s imaginations on fire en masse thanks to the popularity of TV shows like Glee, The Voice and American Idol that have re-established interest in these ancient arts via broadcast media. In a recent survey conducted by Nielsen Scarborough, researchers found that over 47 million Americans had attended a live theater event within the past month. Per data from the National Endowment for the Arts, 106.8 million people attended a performing arts event in 2017. To add to those figures, plays and musicals on Broadway alone were attended by more than 13 million people in 2017 and 2018. We’re in a Golden Age – come claim your piece!

Benefits of Music and Theater

Not convinced by the artistic merit of either? This is the part of academia where we bring in research – but meant to be a little tongue-in-cheek, so enjoy it as such! That said – there are a number of benefits to studying theater, like gaining self-confidence, learning how to communicate more effectively, and improving your memory. But music? If you haven’t experienced it for yourself, we can only scratch the surface here. For starters, music helps improve your mood by evoking strong emotions like joy, sadness, and fear. Through music, the brain releases a chemical called dopamine, which has positive effects on mood (see also: jam band enthusiasts at a Phish concert).

Here are a few other benefits of music:

One study proved that music can improve sleep quality. Study participants included 94 students (ages 19 to 28) who had difficulty sleeping. The students were split into 2 groups, where one listened to classical music at bedtime for 45 minutes for 3 weeks, and the other (control group) had no intervention. The students who listened to music showed significant improvement in their sleep quality, in addition to a decrease in depressive symptoms.

Music is also known to lessen anxiety, relieve stress and promote healing. Why is this? Music connects with the autonomic nervous system that controls brain function, blood pressure and heartbeat, and also the limbic system, consisting of feelings and emotions.

Have you ever noticed that when slow music is played, the body reacts and follows suit? Your heart rate usually slows down and your breathing slows down, helping to release tension in the neck, shoulders, stomach and back. If you listen to slow or calming music on a regular basis, your body will relax more, which means less pain and faster recovery times. Music can also slow down the symptoms of Alzheimer’s disease and dementia, while helping stroke sufferers recover their brain functions.

Similar to exercising, listening to music releases endorphins in the brain. Endorphins provide a heightened sense of excitement, quell anxiety, ease pain and stabilize the immune system. Combined, music and fitness can significantly boost the effects of your workout routine.

Music has been found to help people with Alzheimer’s recall lost memories and help maintain some mental abilities. In a study of stroke survivors, listening to music helped them experience more verbal memory, less confusion and a better attention span. Researchers have also discovered that learning an instrument can boost spatial reasoning, verbal memory and overall literacy. It forces you to rely on both sides of your brain. The repetitive elements of rhythm and melody help the brain form patterns that enhance memory.

Come Jam With Us!

Music and theater hold a lot of power. You can explore both in a number of ways, such as playing instruments, singing and acting. Begin learning about music and theater with PCC Community Ed – and enrich your life while reaping the benefits of both. For more information, take a look at the upcoming course schedule and enroll today.