Portland Community College’s Carolyn Moore Writing Residency, a three-to-eight–week residency for established and emerging writers, celebrated its inaugural year with a cohort of fantastic, award-winning residents. Below is a partial list of the 2021-22 residents, among the first to experience the cozy eccentricity of the Writers House. The Writing Residency was made possible by a gift from the estate of the late poet and teacher Carolyn Moore. 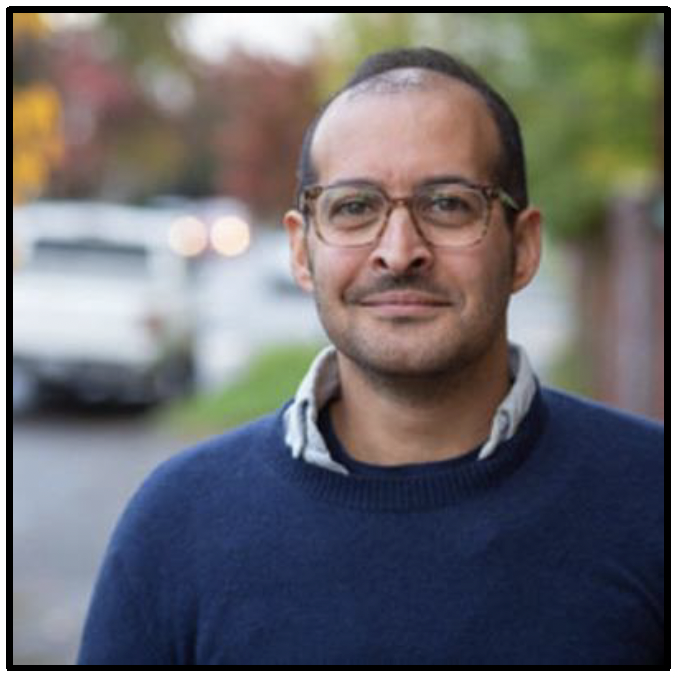 During his three-week stay at the Writers House, Anis Mojgani was still serving his two-year tenure as the Poet Laureate of Oregon. A two-time individual champion of the National Poetry Slam and winner of the International World Cup Poetry Slam, Anis has done commissions for the Getty Museum and the Peabody Essex Museum, and his work has appeared on HBO and National Public Radio. The author of five books of poetry and the libretto for Sanctuaries, his first children’s book is forthcoming from Chronicle Books. Originally from New Orleans, Anis currently lives in Portland Oregon. 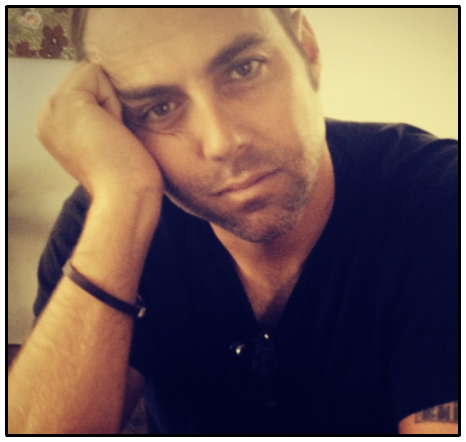 Derrick C. Brown is a novelist, comedian, poet, and storyteller. He is the winner of the 2013 Texas Book of The Year award for Poetry. He is a former paratrooper for the 82nd Airborne and is the owner and president of Write Bloody Publishing, which Forbes calls “…one of the best independent poetry presses in the country.” He is the author of eight books of poetry and four children’s books. The New York Times calls his work, “…a rekindling of faith in the weird, hilarious, shocking, beautiful power of words.” He lives in Portland, Oregon. 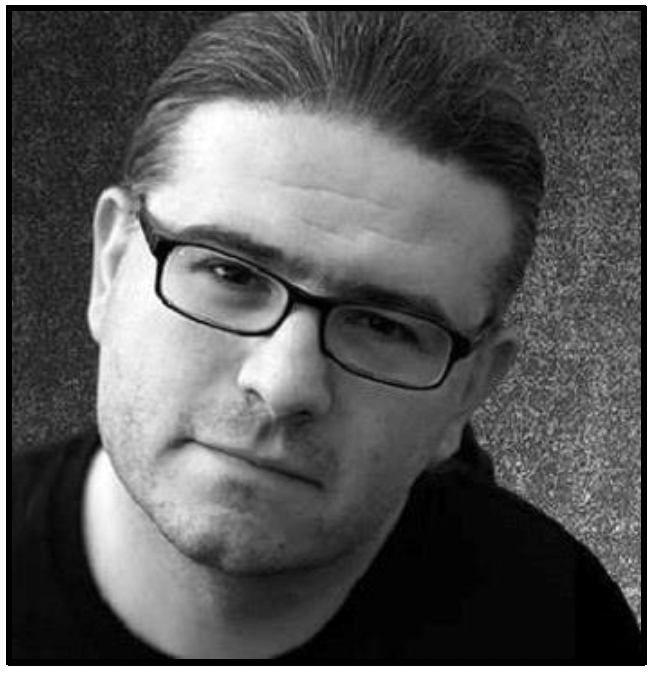 Novelist and screenwriter Ismet “Izzy” Prcic was born in Tuzla, Bosnia-Herzegovina in 1977 and immigrated to America in 1996. He was the recipient of a 2010 NEA Award for fiction. His novel SHARDS won the Sue Kaufman Prize for First Fiction, the LA Times Art Seidenbaum Award, and the Oregon Book Award for Fiction in 2013. His debut film, Imperial Dreams, won the Best of NEXT Sundance Audience Award at the 2014 Sundance Film Festival. 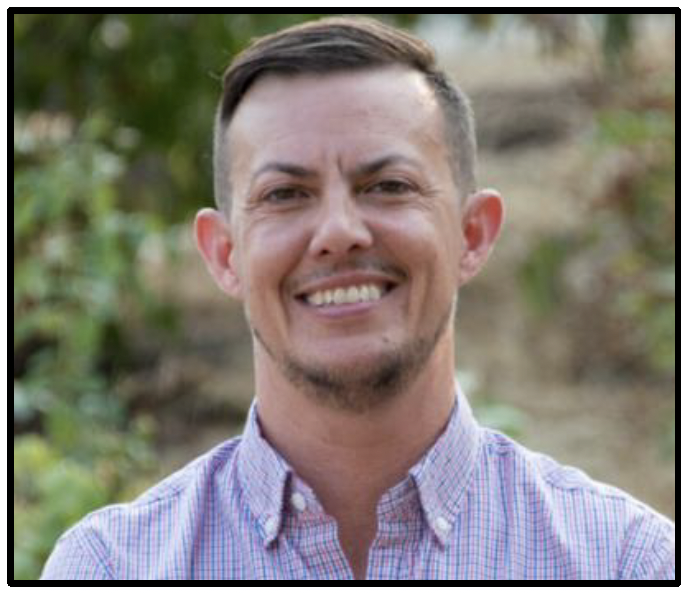 Carter Sickels is the author of the novel The Prettiest Star, published by Hub City Press, and winner of the 2021 Southern Book Prize and the Weatherford Award. The Prettiest Star was also selected as a Kirkus Best Book of 2020 and a Best LGBT Book of 2020 by O Magazine. His debut novel The Evening Hour (Bloomsbury 2012), an Oregon Book Award finalist and a Lambda Literary Award finalist, was adapted into a feature film that premiered at the 2020 Sundance Film Festival. Carter is the recipient of the 2013 Lambda Literary Emerging Writer Award, and earned fellowships from the Bread Loaf Writers’ Conference, the Sewanee Writers’ Conference, the Virginia Center for the Creative Arts, and MacDowell. He is an assistant professor of English at Eastern Kentucky University. 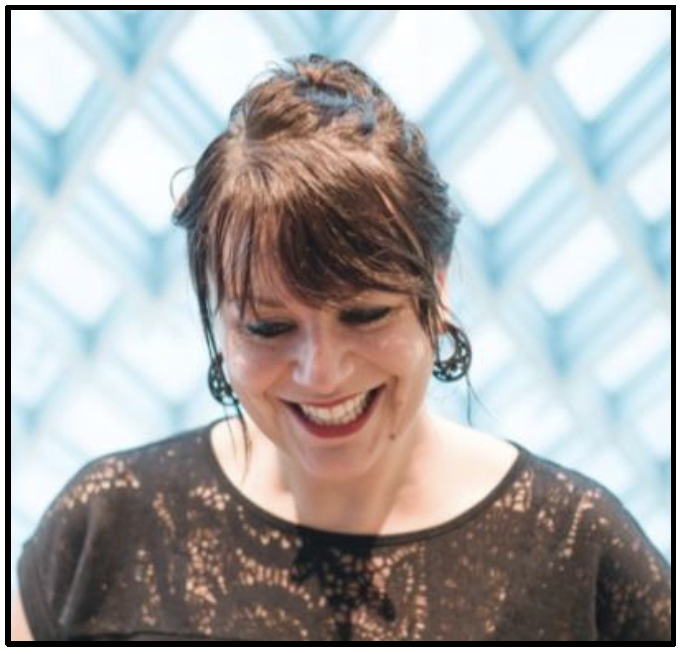 Megan Kruse is a fiction and creative nonfiction writer, teacher, and editor from the Pacific Northwest. Kruse earned her MFA at the University of Montana, and her creative writing has appeared in Narrative Magazine, The Sun, Witness Magazine, and Thumbnail Magazine, among others. Kruse’s short story, “Dollywood,” was noted in Best American Short Stories 2011. Her essay, “The Trailer,” was published in Portland Queer: Tales from the Rose City (2009), which won a 2010 Lambda Award for queer literature. Her debut novel, “Call Me Home,” was published by Hawthorne Books in 2015. 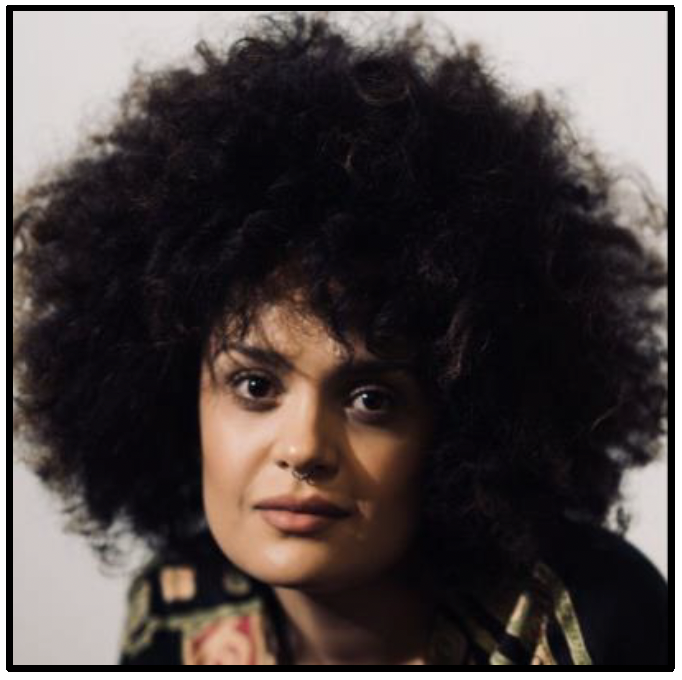 Diannely Antigua is a Dominican American poet and educator, born and raised in Massachusetts. Her debut collection Ugly Music (YesYes Books, 2019) was the winner of the Pamet River Prize and a 2020 Whiting Award. She received her BA in English from the University of Massachusetts Lowell where she won the Jack Kerouac Creative Writing Scholarship; and received her MFA at NYU where she was awarded a Global Research Initiative Fellowship to Florence, Italy. She is the recipient of additional fellowships from CantoMundo, Community of Writers, and the Fine Arts Work Center Summer Program. Her work has been nominated for the Pushcart Prize and chosen for the Best of the Net Anthology. Her poems can be found in Poem-a-Day, The American Poetry Review, Washington Square Review, The Adroit Journal, and elsewhere. Her heart is in Brooklyn. 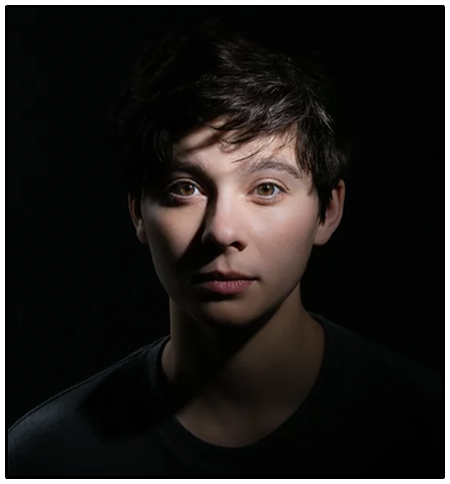 Kayleb Rae Candrilli is the recipient of a Whiting Award and of a fellowship from the National Endowment of the Arts. They are the author of Water I Won’t Touch (Copper Canyon, 2021), All the Gay Saints (Saturnalia 2020), and What Runs Over (YesYes Books, 2017). What Runs Over won the 2016 Pamet River Prize and was a 2017 Lambda Literary finalist for Transgender Poetry and a finalist for the 2018 American Book Fest’s best book award in LGBTQ nonfiction. All the Gay Saints was the winner of the 2018 Saturnalia Book Prize, selected by Natalie Diaz. Candrilli has served as the nonfiction editor of the Black Warrior Review and as a feature editor for NANO Fiction. In 2015, Candrilli was a Lambda Literary Emerging Fellow in Nonfiction, and again in 2017 as a fellow in poetry. 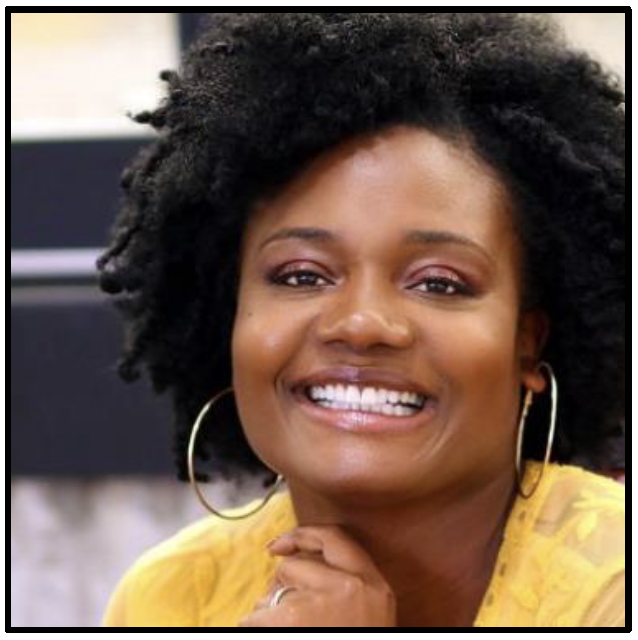 A PCC alumnus, novelist Kesha Ajose Fisher won the 2020 Oregon Book Award for Fiction for her debut collection, No God Like the Mother. Kesha “is dedicated to amplifying the voices of some of the most vulnerable members of our society. She knows that many of life’s burdens fall heaviest on the shoulders of women, and she seeks to expose this reality in her writing.” She was born in Chicago, raised in Lagos, Nigeria, and now lives in Oregon with her family and can be found writing, reading, cooking for friends and family, raising her babies, cuddling with her puppy, Oscar, and fighting for social justice for the most vulnerable members of our society. 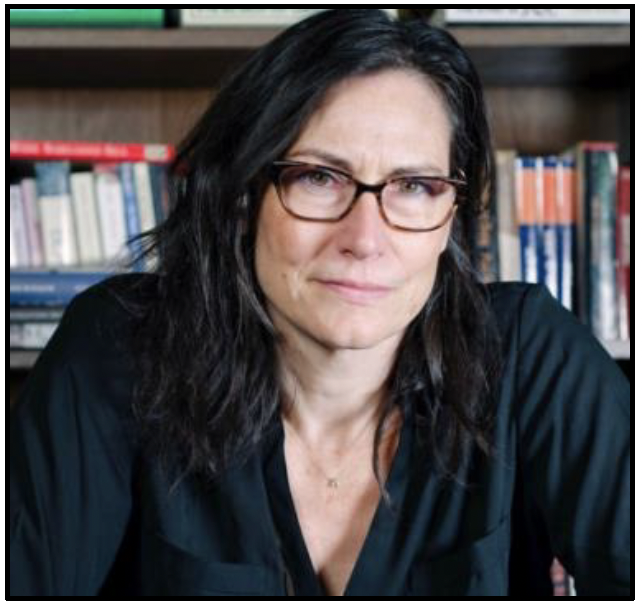 Vanessa Velseka is the author of the 2020 novel The Great Offshore Grounds, which won the Oregon Book Award and was longlisted for the U.S. National Book Award. She also wrote the PEN / Robert W. Bingham prize prize-winning novel Zazen, and her nonfiction has appeared in Salon, The Atlantic, and GQ. In 2013, she was a chosen as a MacDowell Fellow, and her November 2012 GQ piece entitled “The Truck Stop Killer” is part of the 2013 edition of Best American Essays.