The Experience Music Series spring concerts, presented by the Portland Community College Department of Music, will feature three live virtual concerts in April and May. Viewers are invited to participate in a question and answer session with the artists following each

performance. There is no charge to view, but donations are gratefully accepted. To join live, visit expmusicseries.com/youtube. 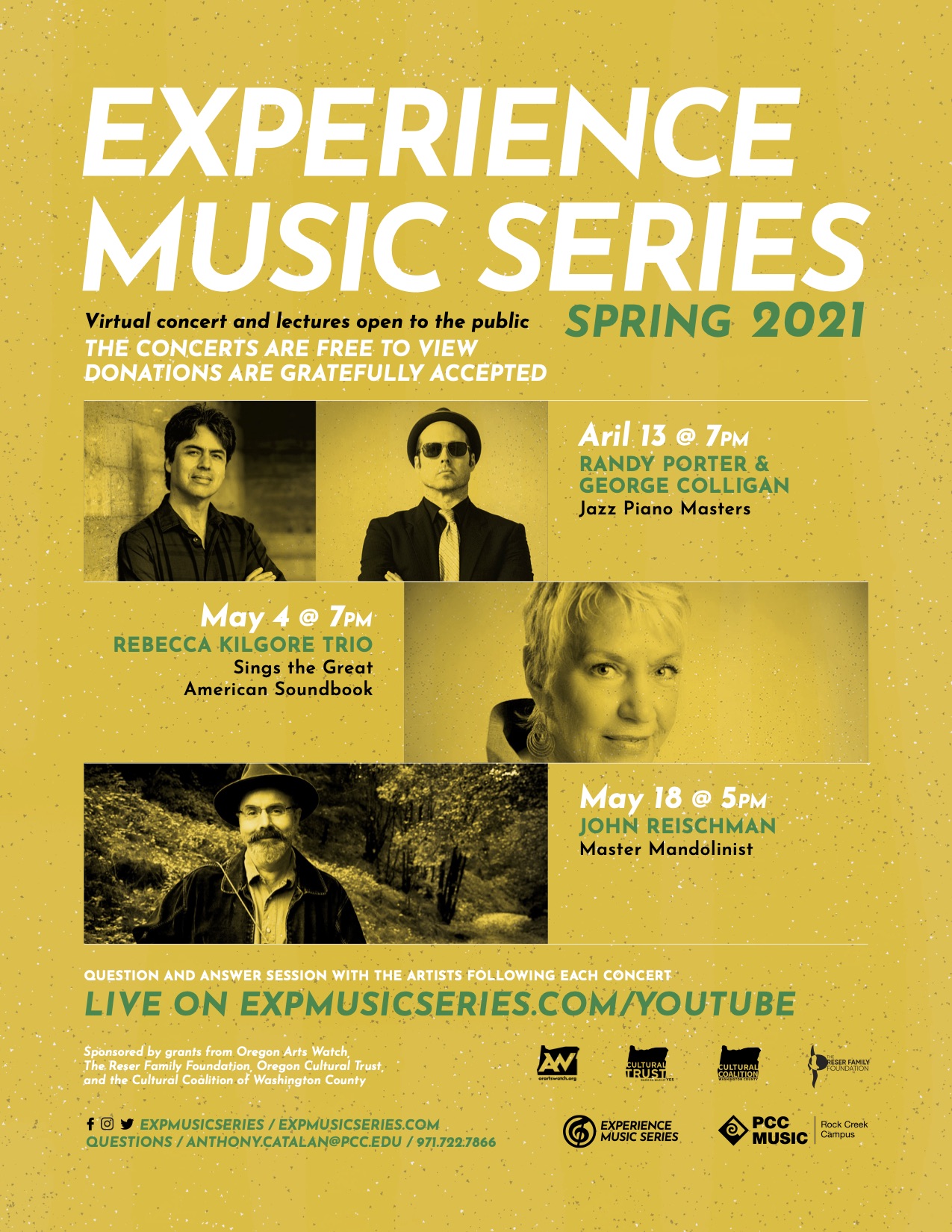 The Experience Music Series is thrilled to present two of Portland’s most iconic jazz musicians, George Colligan and Randy Porter. Every performance of this duo is a highlight of the Portland music year.  Colligan, a New York-based pianist, organist, drummer, trumpeter, teacher and bandleader, is known as one of the most original and compelling jazz artists of his generation. He was on the faculty of the Julliard School of Music and is currently an Assistant Professor at Portland State University. Randy Porter, meanwhile, has played internationally with many jazz greats, including Freddy Hubbard, Art Farmer, and Benny Golson. He currently performs with Charles McPherson, Madeline Eastman, the New York Voices, bassist David Friesen, Rebecca Kilgore and Nancy King, who joined him on his Grammy nominated album “Porter Plays Porter.” Also in demand as an educator, he teaches master classes, jazz piano, and jazz theory at Lewis and Clark College. 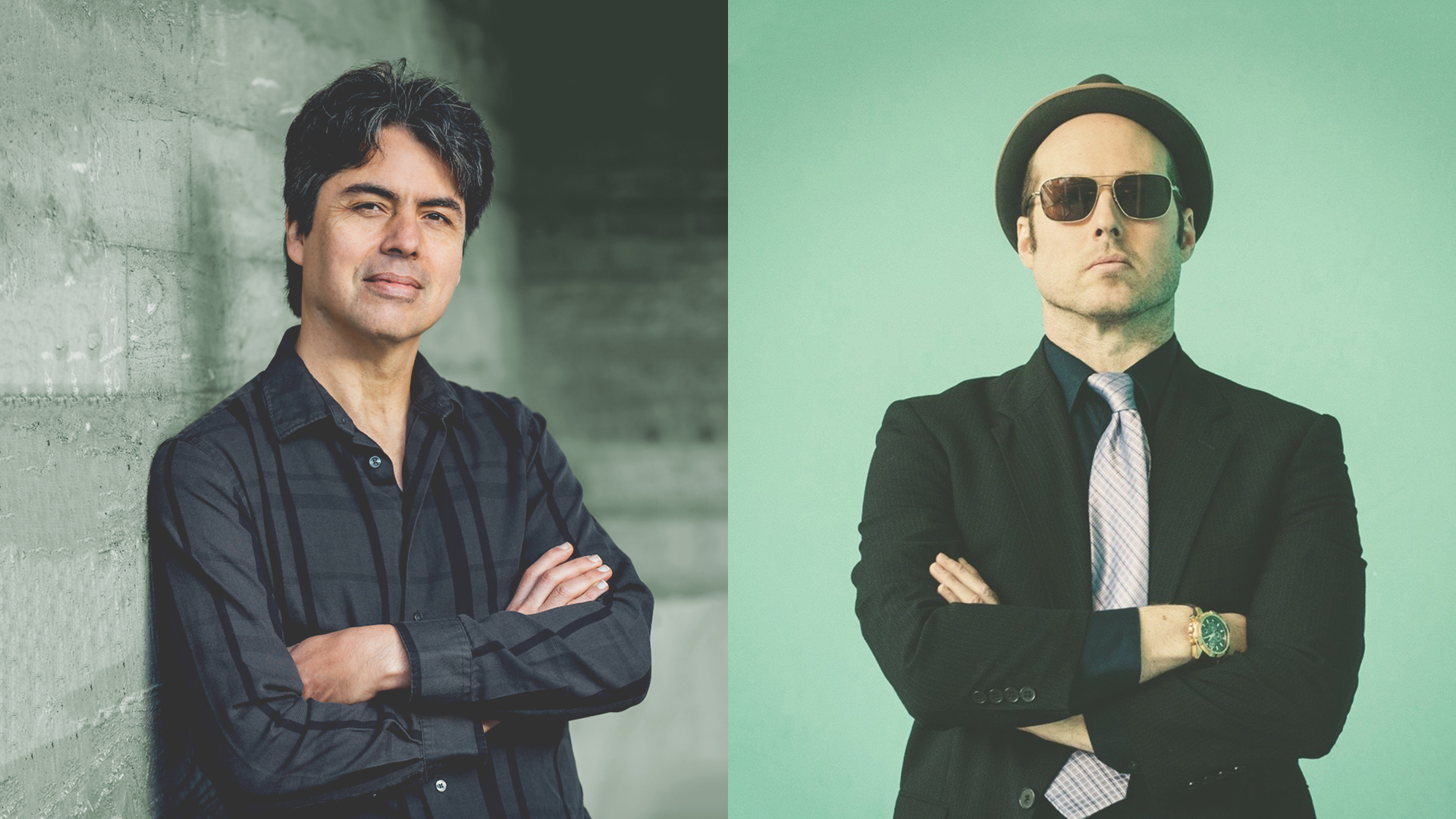 “Rebecca is simply one of the best interpreters of The Great American Songbook.” — Michael Feinstein

Portland jazz treasure, vocalist Rebecca Kilgore, is one of America’s leading song stylists who finds particular delight in preserving and interpreting the music of the Great American Songbook. She has performed at Feinstein’s at the Regency, Birdland and Town Hall in Lincoln Center in New York and was inducted into to the Oregon Music Hall of Fame and to the Jazz Society of Oregon’s Hall Of Fame in 2010. Ms. Kilgore has over 50 recordings in her discography, with Dave Frishberg, Harry Allen, Dan Barrett, John Sheridan, Nicki Parrott, Rossano Sportiello, Paolo Alderighi, and many others.  Pianist Randy Porter and bassist Tom Wakeling will accompany Ms. Kilgore in her performance. 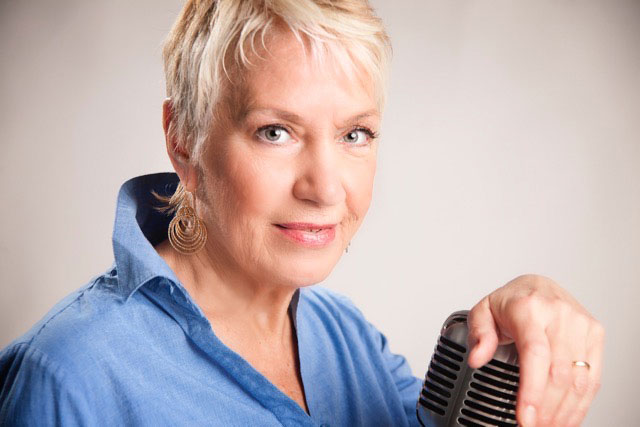 John Reischman, one of the premier mandolinists of his generation, will perform in a rare solo performance. He’s a master instrumentalist capable of swinging between re-inventions of traditional old-time tunes, deconstructions from the bluegrass repertoire, and compelling original tunes, many of which have become standards. He’s also a powerful bandleader, touring his band the Jaybirds all over Canada and the United States. John is also a cross-cultural trailblazer, extending his curiosity and experimentation to music from all over the world, including Latin American roots music, from Puerto Rican cuatro to Brazilian choro music. John Reischman embodies the true spirit of acoustic music in the 21st century.

The Experience Music Series is presented by the Portland Community College Department of Music. The series is supported by the Oregon Cultural Trust and the Cultural Coalition of Washington County. The series receives additional support from the Reser Family Foundation and Oregon Arts Watch. 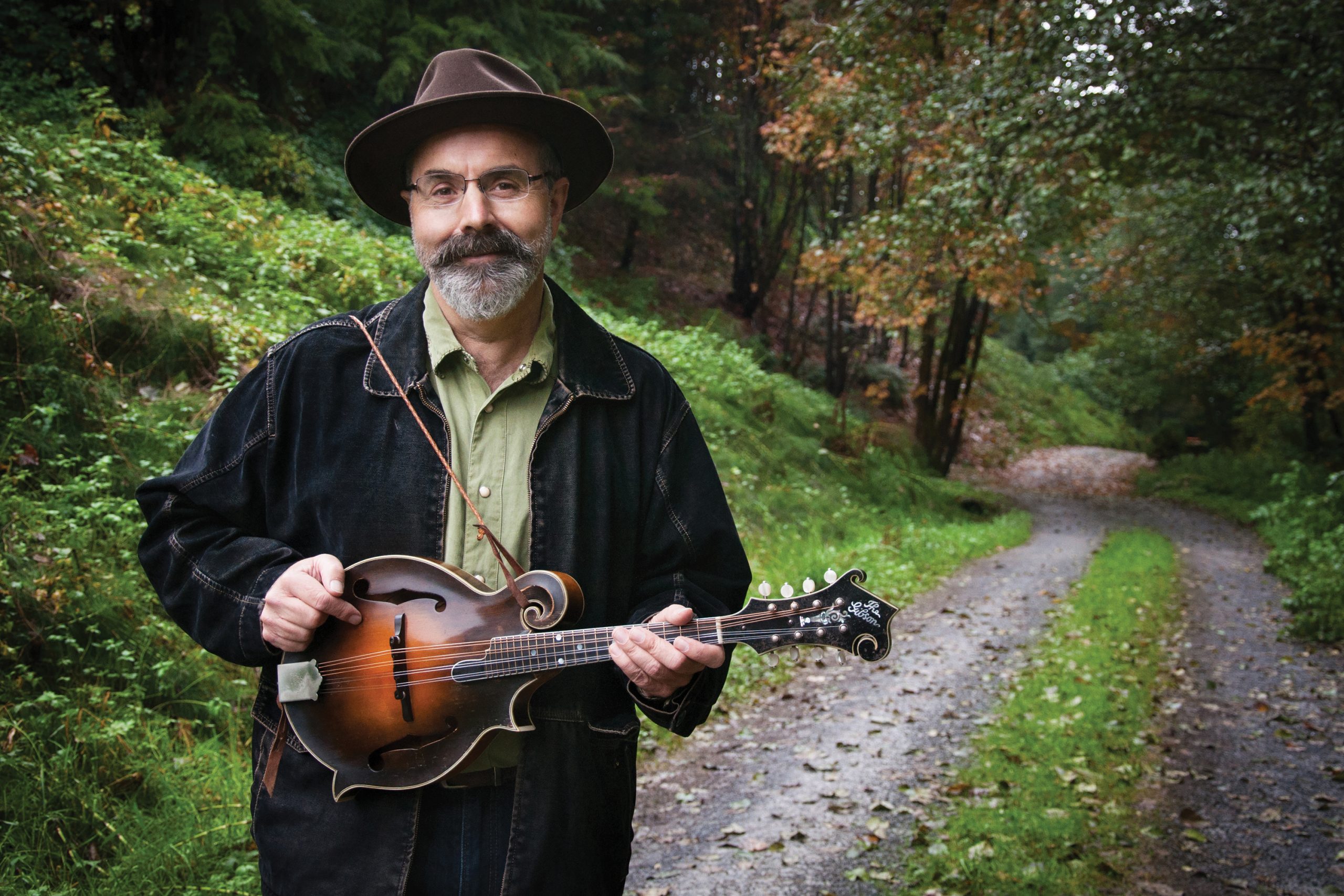