This content was published: January 12, 2017. Phone numbers, email addresses, and other information may have changed. 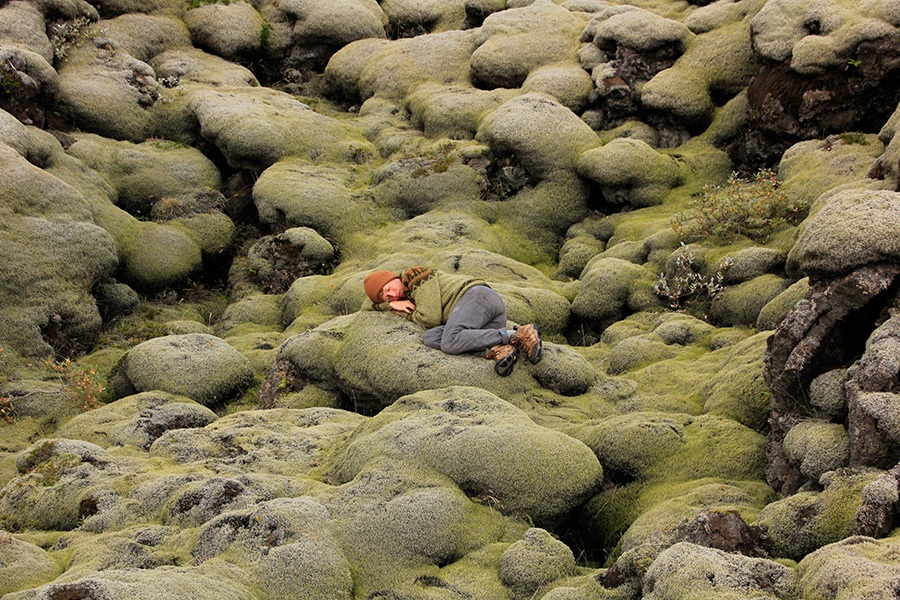 We will be screening Silver and Vanilla followed by a Q&A with filmmakers Yaron Hakim and Isabel Theselius at The Baker Building, 5511 N. Albina Ave. Saturday, February 11, 7pm. Doors open at 6:30pm.

Signal Fire and PCC’s Paragon Art Gallery present The Future Wild, a group exhibition responding to the concept of wilderness.

Signal Fire’s 2015 programs brought artists from around the world into both established and proposed wilderness areas across the American West, inviting them to consider the distance between the wilderness and the wild. The National Wilderness Preservation System, created by the 1964 Wilderness Act, protects 109.5 million acres of federal land from motorized use and most development. The idea of a pristine and unpeopled wilderness is a uniquely American ideal, and it remains at the core of this country’s environmental movement. But despite the clear benefits to preserving intact habitat and for quiet recreation, the wilderness idea has disturbing ties to the erasure and displacement of Native Americans, and some say it creates a false binary establishing protected places where the wealthy can recreate while everything outside the wilderness boundary can be defiled.

The Future Wild features seven artists from six different 2015 programs. The photographs of Seattle artist Zack Bent result from excursions with his children into the managed forests near his home. The resulting images are both vivacious and unsettling, conveying the vulnerability of youth and prompting questions about the world we are leaving for future generations. Eugene-based artist Ron Linn shows recent work made in Iceland, where the stark landscape frames and informs a series of staged photographs and sculptural wind socks. Portlander Zoe Keller contributes meticulous drawings that merge science illustration with science fiction, alluding to the mysteries still intact within the nonhuman world.

A video program presents segments of two long-form works: New York artist Miriam Simun’s I Did Not Have to Kill in Order to Survive, a narrative meditation on the act of hunting and the process of survival, and the poetic and the visually lavish film Silver and Vanilla, a collaboration between LA-based artists Isabel Theselius and Yaron Hakim. The program also features Zhiwan Cheung’s 2015 video Reading the Rainbow, an elaborate work about the act of naming, about culture and color, involving the artist manipulating sculptures within a lush landscape.

Signal Fire is a Portland-based nonprofit arts organization that provides outdoor retreats and residencies to artists of all disciplines on our remaining wildlands. Founded in 2008 by activist Amy Harwood and artist Ryan Pierce, Signal Fire utilizes public lands to advocate for equitable access to, and protection of, those vital places. Their arts and ecology field institute, Wide Open Studios, provides experiential arts education via backpacking trips for students and emerging artists.