This content was published: January 21, 2016. Phone numbers, email addresses, and other information may have changed.

A partnership of two powerful, Portland women who have dedicated their artistic abilities to translating their unique perspectives into ‘Art!’. 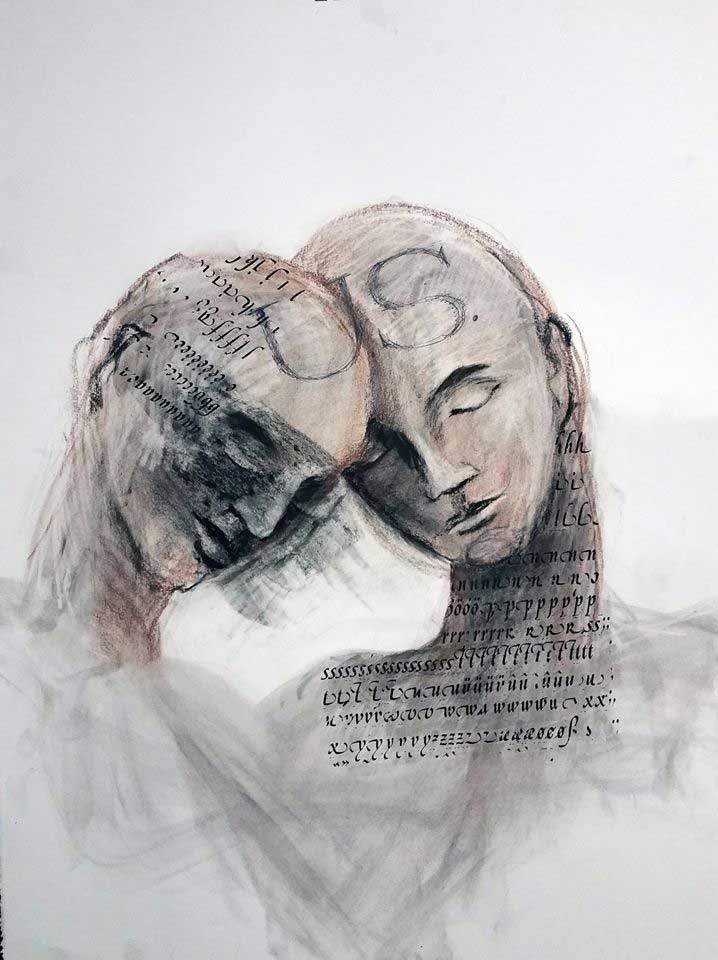 Una Kim was born and raised in South Korea and immigrated to Los Angeles, California at the age of sixteen. She attended undergraduate school at the University of Southern California and graduate school at the Parsons School of Design, New York, New York. She has shown her work nationally and internationally. She has completed two large murals in Portland area. Her late solo exhibitions have been in Gwangju and Daegu in South Korea, and Ningbo, China. She participated in international women’s exhibitions numerous times and latest ones were at the National Museum, Beijing, China and Ho Chi Minh Museum, Ho Chi Minh City, Vietnam.

Kim is the president of the Oregon Women’s Caucus for Art She has curated several well-received shows in Portland and she vigorously promotes the work of women artists from around the world. In Portland she mentors her students by inviting them to shows, as volunteers on public art projects, and hiring them as assistants for specific projects. She teaches art at PCC and PSU. 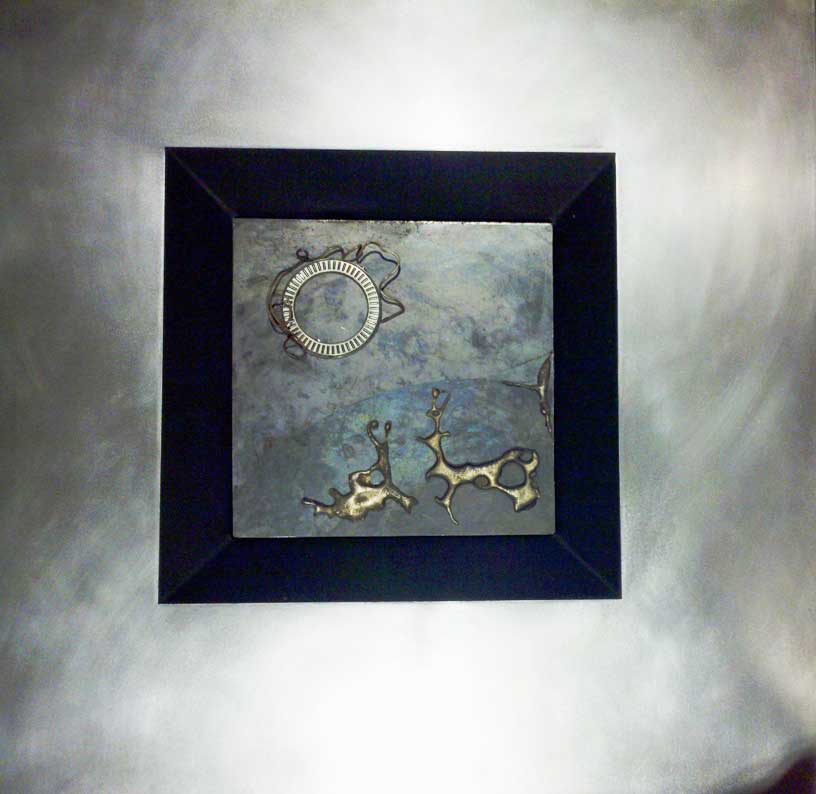 Jan A. Carpenter grew up in Oklahoma, moving to Oregon to complete her Bachelors at Oregon State University in Microbiology paired with Art and an emphasis in printmaking. She then continued with her graduate studies in photography and lithography at George Washington University in Washington DC. She has focused on painting since her return back to the Northwest in 1988. The last 4 years expanded into exploring the three dimensional world through the use of metal in sculpture designs.