This content was published: August 14, 2017. Phone numbers, email addresses, and other information may have changed. 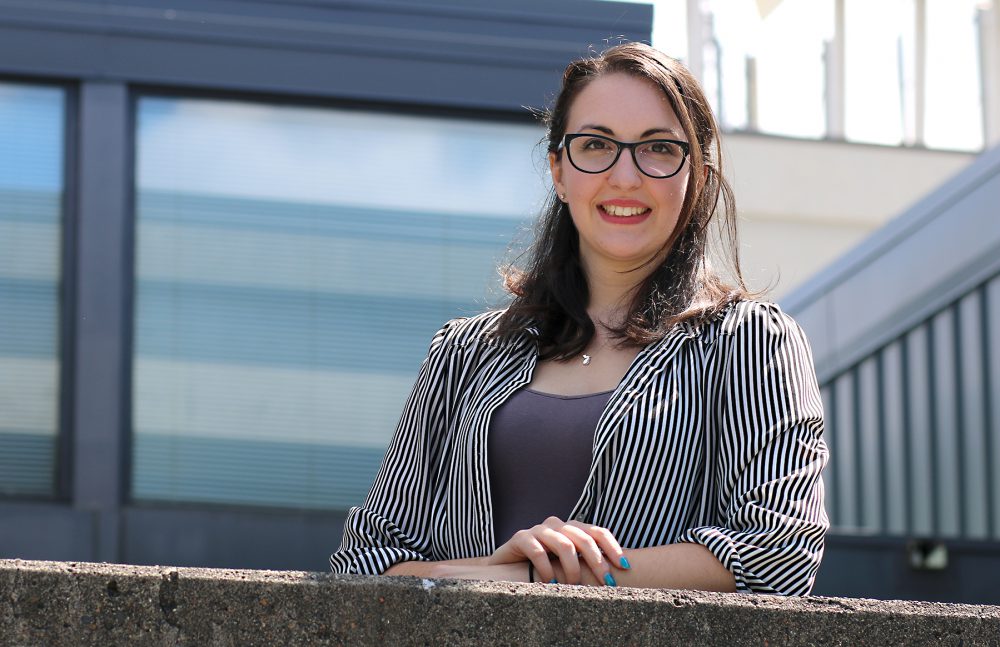 Last spring, Portland Community College engineering student Tara Prevo finished a term-long internship with NASA at the Marshall Space Flight Center in Huntsville, Ala. It was an opportunity for Prevo to get valuable hands on astronautical engineering experience assisting on projects connected to NASA’s Mars rover program.

During the internship, she won first place in an intern fair for developing a new kind of passive valve for use in outer space for missions. Prevo’s success earned her a call back from NASA to participate in a second internship this fall in Alabama to help engineers further develop the valve. 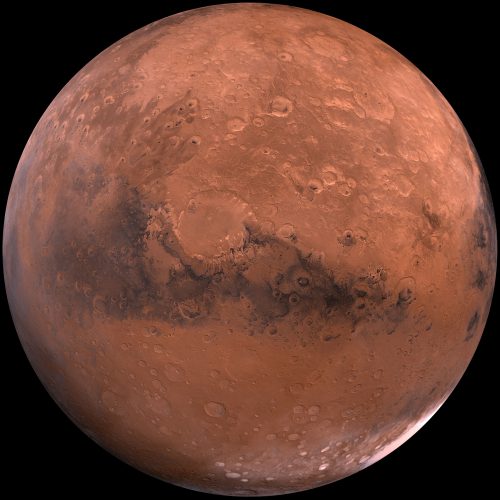 “They told me they are recalling me, a ‘Tara Recall,'” she said. “I feel I have a lot to offer on this project, and this is absolutely a once in a lifetime thing.”

Not many community college students ever get a second chance to work at NASA for a term, let alone get chosen at all. But Prevo is not a typical PCC student. Before college she was living in a pickup struggling to get by. But when she enrolled at PCC in 2014 to change the trajectory of her life, her academic career took off — she has been an Oregon NASA Space Grant Consortium Community College Partnership Scholarship recipient all three years at PCC while completing her engineering transfer degree at the Sylvana Campus. Now, she is transferring to Portland State University to earn her bachelor’s degree in Mechanical Engineering and plans to join PSU’s Aerospace Society known as PSAS.

“I didn’t know I could do all this at a community college,” said Prevo. “I knew you could go far here, but I had no idea this far.”

What’s even more remarkable is that she is doing all this in a field where there aren’t a lot of women. That fact alone didn’t stop her and she tells other women that it shouldn’t stop them either.

“Being the only girl in classroom can be hard and scary,” Prevo cautioned. “But take a deep breath because there are more and more women in STEM now, and it’s becoming an accepting place. I’d tell them to not give up on science.”

PCC has a long history with NASA internships and scholarships. In 2015, the college had 27 of the 40 statewide Oregon NASA Space Grant Consortium Community College Partnership Scholarship recipients. And PCC has had its share of students winning national NASA scholarships or internships similar to what Prevo experienced — Andrew Jozwiak, Abram Morphew and Tanner Hageman in 2015, Dave Coulter in 2014, and Maithy Ngo in 2011, to name a few examples.

However, few can hold a candle to Prevo’s academic success at PCC where she sported a 3.9 grade-point average. The 27-year old Michigan native is an active member of the national two-year honors society Phi Theta Kappa and the American Institute of Aeronautics and Astronautics.

Prevo’s success ties into the college’s effort to facilitate excitement for underrepresented students, like young girls and women, for STEM programs. In the various fields of science, engineering and manufacturing, PCC is preparing students to meet tomorrow’s challenges by building its core STEM and STEAM offerings and encouraging students to excel beyond the college. Opportunities like earning NASA scholarships and internships hits at these core values.

“This networking springboards them into a lifelong journey of scientific and engineering explorations and projects like no other program can do,” said physics faculty Toby Dittrich, who is the associate director of the Oregon NASA Space Grant Consortium. “These honors are a very effective tool to facilitate their future.”

Students interested in applying for a NASA internship, can visit https://intern.nasa.gov/ossi/web/students/login/

x by Linda Browning 4 years ago

Congratulations, Tara! We wish you success as you achieve your dream!

x by Jasper Claiborne 4 years ago

You can do anything,Keep up the great work and good luck!

x by Greg Gerstner 4 years ago

x by Hassan Mohammed 4 years ago

So proud of you my friend I wish you the best

x by andrea salyer 4 years ago

I am so proud of you Tara :) Congratulations!

x by Ivan Hernandez 4 years ago

Congratulations! You are an role model for me and for many!

x by Steve Simonds 4 years ago

x by Kori Graddy 4 years ago

Congratulations and Best Wishes to you Tara!

x by Yasmin 4 years ago

Congrats! Wish you all the best!

x by Ja’qlyne Slaughter 4 years ago

All of your hard work, sacrifice and dedication is paying off. It is inspiring to see you live your dreams. Congratulations!!

x by Brittany Murray 4 years ago

I’m soooo soo happy and proud of you Tara, We should connect soon. I’m attending PSU still for engineering now I just don’t know which type.

x by Ryan DePauw 4 years ago

Such an inspiration! I’ll be at PSU this Fall, as well! I’ll keep my eyes peeled, and hopefully can get an autograph! Way to go!

x by Kristin 4 years ago

This is so cool! Congrats!!

x by Megan Savage 4 years ago

Much deserved, Tara. Keep representing for women in S.T.E.M. You are an inspiration!