This content was published: March 15, 2017. Phone numbers, email addresses, and other information may have changed.

College is ranked No. 16 in total associate degrees awarded in nation 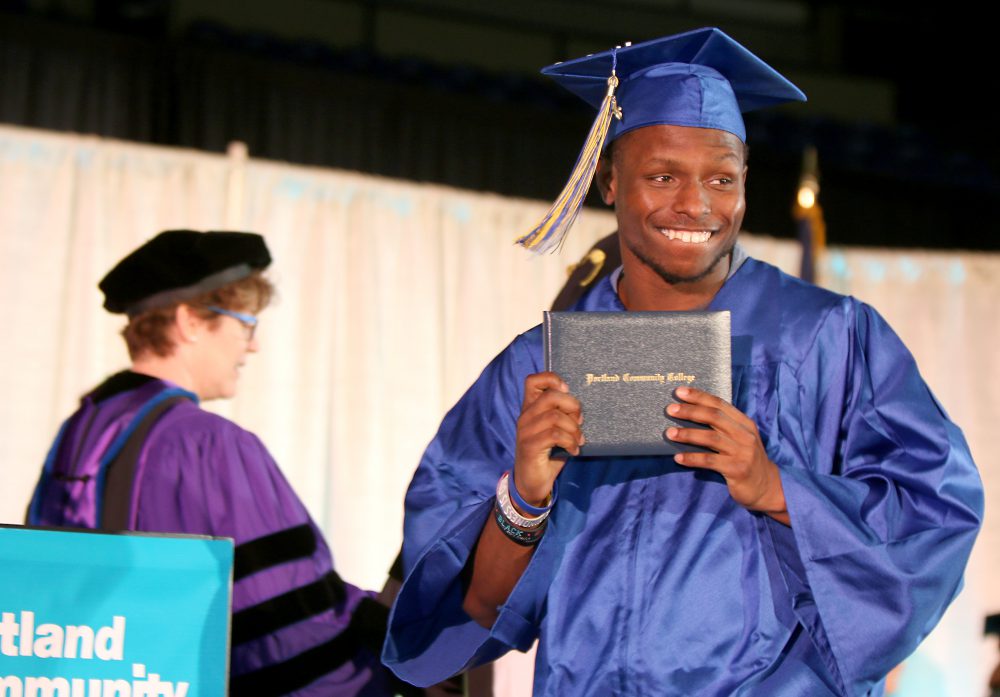 PCC is one of the top community colleges in degree completion.

Community College Week, a national trade publication for two-year colleges, ranked PCC No. 16 in the nation in awarding associate degrees among all colleges and universities, and No. 9  among two-year schools. PCC has consistently been in the top-20 since 2012.

“Community colleges are the pathway to the middle class, where opportunity lies,” said PCC President Mark Mitsui. “Two thirds of all jobs by the year 2020 will require some level of postsecondary education or specialized training. At PCC, we offer access to education that helps students land family wage jobs, which supports the long-term health of our regional economy.

“Being touted as one of the nation’s ‘Top 20’ institutions to award associate degrees means we’re meeting our strategic mission: educating more students for the betterment of the greater community. That’s quite an accomplishment — it’s a ‘PCC Pride’ moment,” said Mitsui.

The ranking is part of the publication’s annual Top 100 Associate Degree Producers Special Report and is based on annual statistics provided by the U.S. Department of Education. The latest rankings are gleaned from the 2014-15 academic year.

You can read the entire report and rankings here. 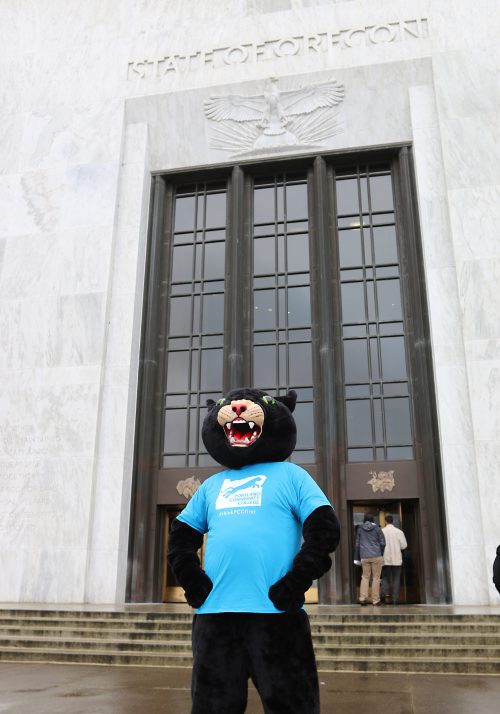 State leaders are getting the message of benefits in fully funding community colleges.

A prosperous economy is dependent on an educated, skilled workforce, and based on these rankings, PCC is delivering mightily for Oregon: The number of trained graduates the college produces is a critical contributor to Oregon’s thriving local and regional economy.

Such productivity could be in jeopardy, however.

The proposed 2017-19 state budget, released at the end of 2016, holds funding for community colleges flat at $550 million, which is the same amount as in the last biennium. But higher price tags related to PERS, health care and inflation are among the cost drivers that mean the flat-funding level won’t go nearly as far for Oregon’s 17 community colleges.

At PCC, problem-solving approaches to mitigate the budget shortfall are under study as college leaders digest ramifications of budget proposals in Salem. Unfortunately, tuition increases and budget cuts could put those high national completion rankings in jeopardy.

“Nearly 50 percent of the college’s general fund budget is through state or local support, and while PCC is held in very high regard by state legislators, its resources are limited,” said Emma Kallaway, the college’s government relations director. “Since the legislative session kicked off Feb. 1, our team has met with lawmakers to stress why PCC matters to our students and Oregon overall. PCC opens doors to opportunity — it changes the lives of our students, and the community at large benefits.”

Research indicates that a healthy investment in education by the state comes back to benefit the greater community: the linkage being a strong economy led by an educated workforce. Most family wage jobs require an education beyond high school and PCC provides that pathway for many students, with career technical training for such workforce jobs as nursing, machine manufacturing and welding. Additionally, the college also offers transfer programs that serve as the gateway to four-year universities for thousands of students.

State leaders are getting the message. Budget writers hosted a Joint Ways and Means Committee public hearing in mid-February at the college’s Sylvania Campus in front of nearly 500 people. It was an opportunity for the college and community to give input on the 2017-2019 biennial state budget, which falls $1.6 billion short of necessary funding to continue state services at current levels.

Sylvania Campus President Lisa Avery welcomed the crowd and committee to the campus, as well as stressed the importance of the budget process.

“The event was a great opportunity to show our legislators how critical state funding is to student success, which has been an important issue for Oregon,” Avery said. “Given the uncertain budget landscape and changing enrollment patterns, it’s important for the college community to continue to participate in these discussions.”

And in late February, nearly 200 students, staff, faculty and board directors converged in Salem for PCC’s annual “Day at the Capitol,” offering them an opportunity to meet with legislators, stress the importance of state investment in higher education, and underscore PCC’s critical contributions to Oregon’s economic engine.

A Day at the Capitol, Champions for PCC, Building Capitol