This content was published: December 24, 2018. Phone numbers, email addresses, and other information may have changed.

As the state’s largest institution of higher education, PCC provides critical career technical training (CTE), general transfer degrees and credits, and wrap-around student support services to communities within its five-county district, which is the size of Rhode Island. Serving many low-income and under-served populations, as well as working with industry to create and bolster excellent CTE and academic programs, PCC has an abundance of intriguing people with stories of success.

And every year, we highlight which of these stories has most impacted you, “The Reader.” So, we present our annual Top-10 Countdown of our most read stories of 2018. We begin this two-part series with No. 10 through No. 6. Next Monday, we will announce our top-5, unveiling our most read feature of the year. 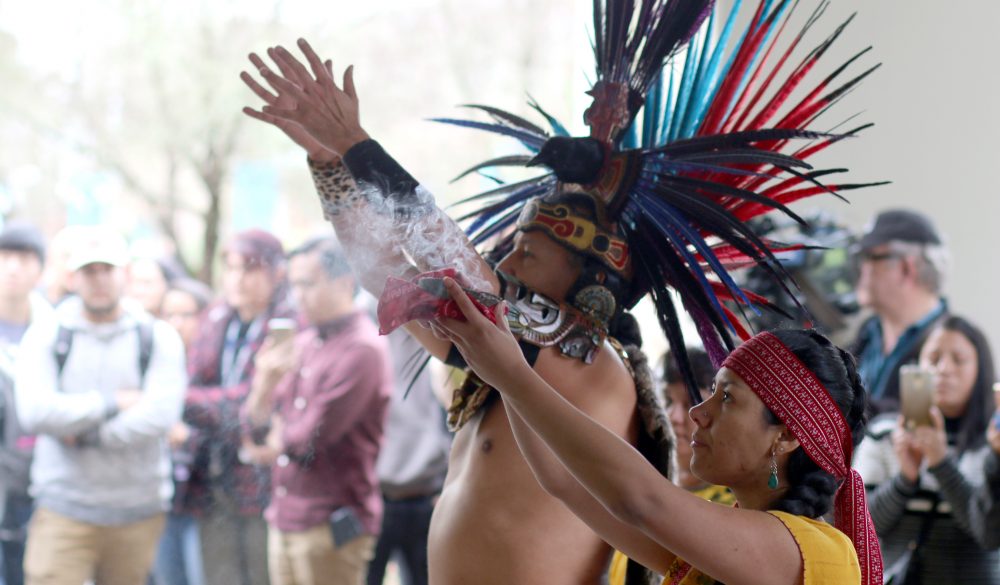 Back in January, a long-held dream of PCC’s undocumented students and their families finally came true. Students and staff gathered to cut the ceremonial blue ribbon to mark the official opening of PCC’s DREAM Center, the first of its kind at an Oregon community college or university. Made possible through a $50,000 grant from the Oregon Immigrant and Refugee Funders Collaborative and the Meyer Memorial Trust, the center provides needed support and resources for this under-represented group of students and their families. 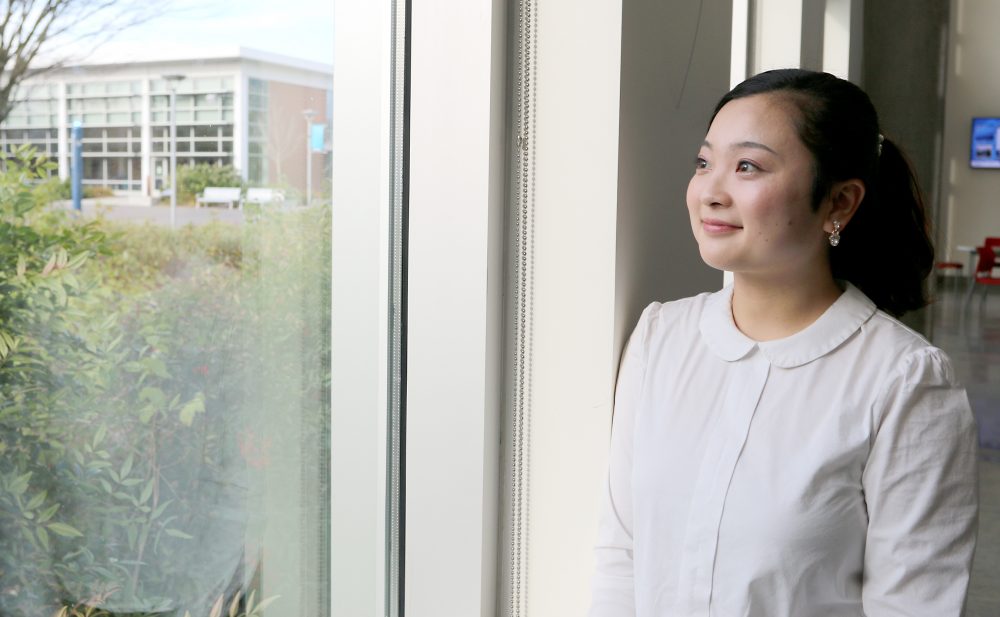 PCC alum Ekubo Sawaura overcame language and cultural barriers to succeed in her academic pursuits. In 2015, she began her journey by enrolling at Portland Community College, taking Level 5 English for Speakers of Other Languages classes. Today, Sawaura is using that same dedication to succeed and her family agricultural background to take Cornell University by storm in the world of agribusiness. 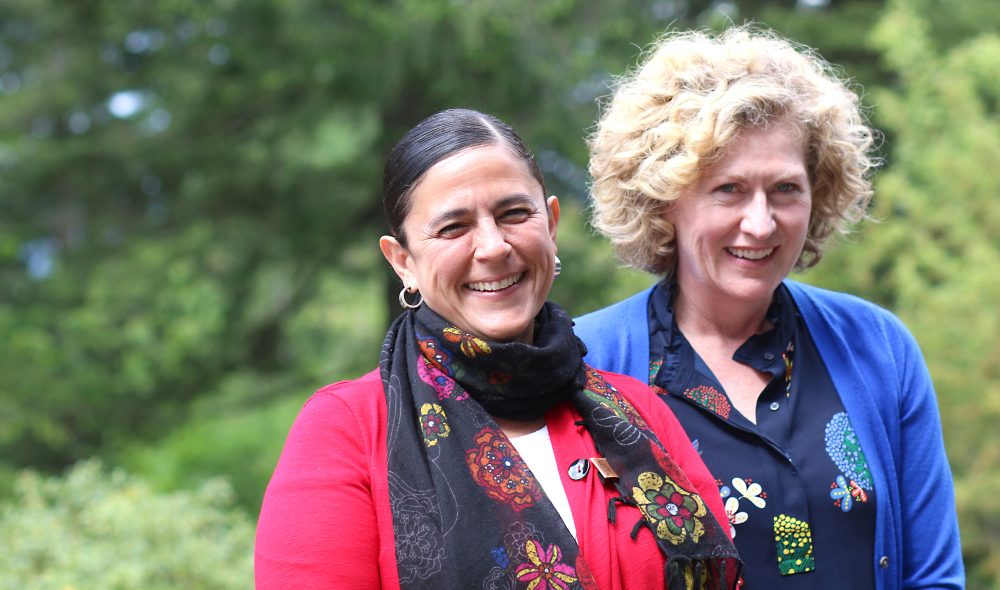 The college launched a large-scale, integrated planning effort that has brought together staff from facilities, academics, information technology, and many more. This is PCC’s first-ever attempt at conducting a system-wide planning analysis. It was a Herculean assignment because of its scope but a necessary one, both to meet accreditation needs and to back its Strategic Plan. 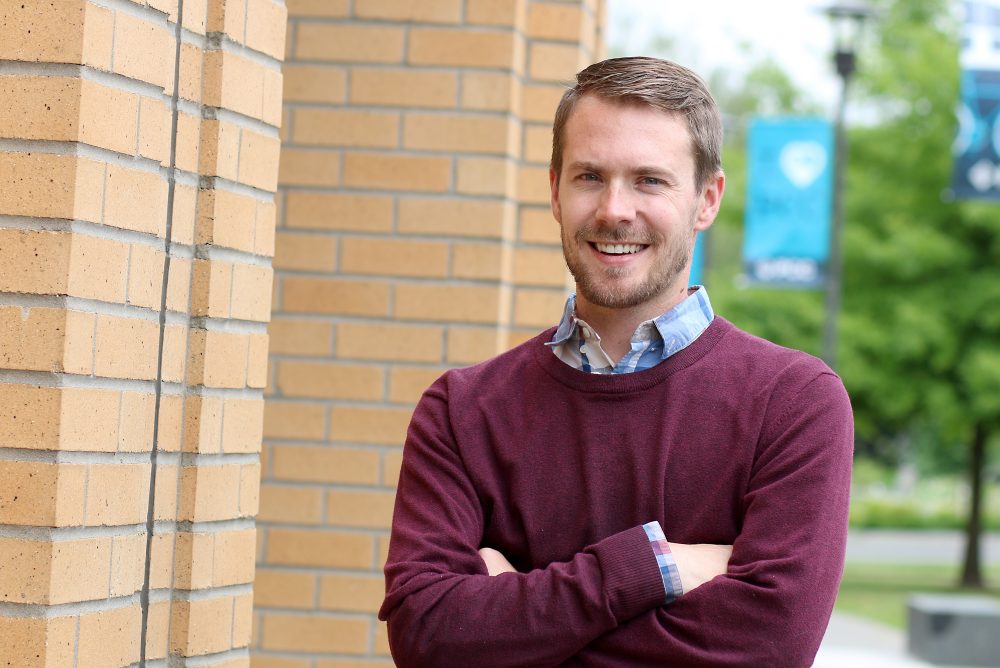 Nick Carmack used inspiration and encouragement from his brother to get back to college and succeed. After taking the GED, he took to his classes and rose up through the college community to become a student leader. As a result, he was named Oregon’s 2018 New Century Scholar by the Phi Theta Kappa International Honor Society, traveled to Washington D.C. to lobby Congress for improved student support, and graduated with nearly a 4.0 grade-point average. 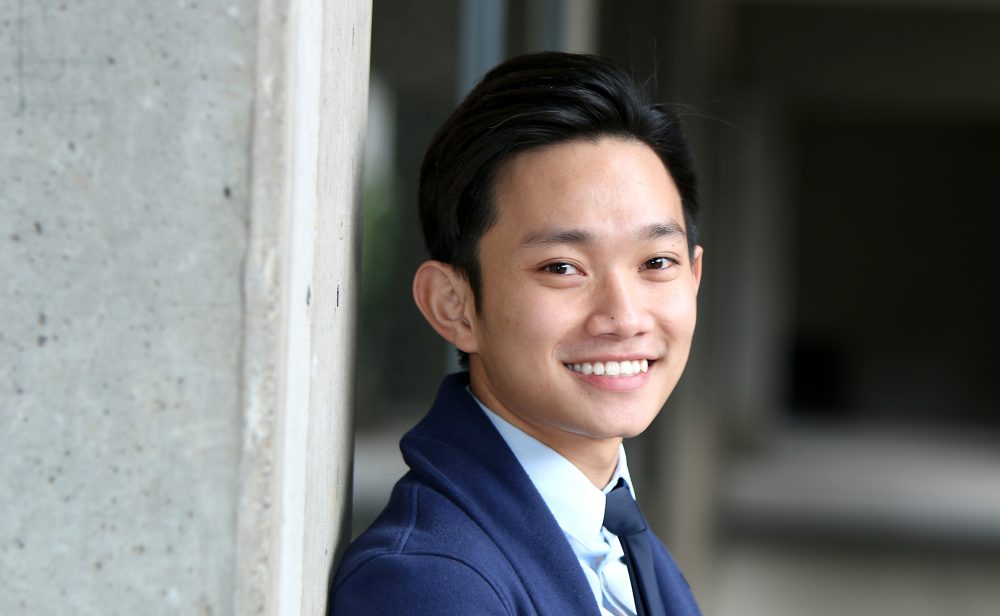 No. 6 – College Within Reach

For Kien Truong, a recent immigrant from Vietnam, college seemed out of reach. The cost of tuition and textbooks were too much for his parents, who spoke no English and were working low-income jobs. But he didn’t let that stop him. He found support at the Southeast Campus and was accepted into PCC’s Future Connect Scholarship Program. From there, he became a “PCC Rock Star” in his studies, advocacy and supporting students like him on the national level.