This content was published: September 18, 2017. Phone numbers, email addresses, and other information may have changed. 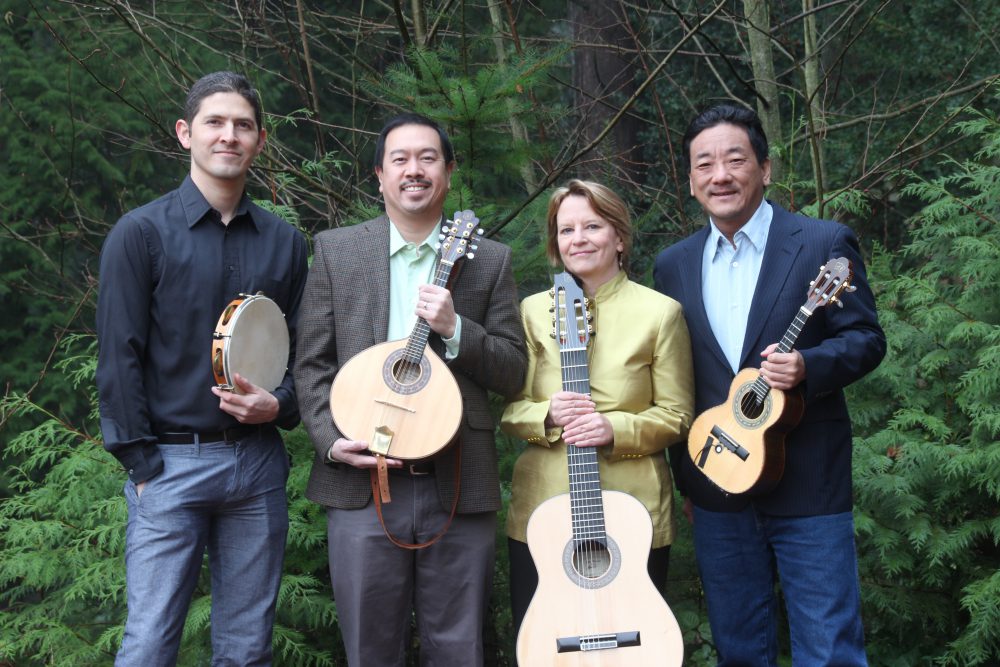 The Portland Community College’s Rock Creek Campus Music Program continues its diverse series of short concerts/lectures in October and November in The Forum, Building 3. All concerts begin at 7:30 pm.

The concerts are presented in conjunction with the Tuesday evening “Music Appreciation” class and are free and open to the public. Donations are welcomed. Parking is free in the Event Center lot behind Building 9. The series is sponsored by grants from the Cultural Coalition of Washington County and the Oregon Cultural Trust and a Beaverton Arts Program Community Grant. The series continues through 2018.

For more information about the concerts, contact Jason Palmer at jason.palmer@pcc.edu, (971) 722-7869, or view the Music Program’s website page.