This content was published: June 15, 2016. Phone numbers, email addresses, and other information may have changed. 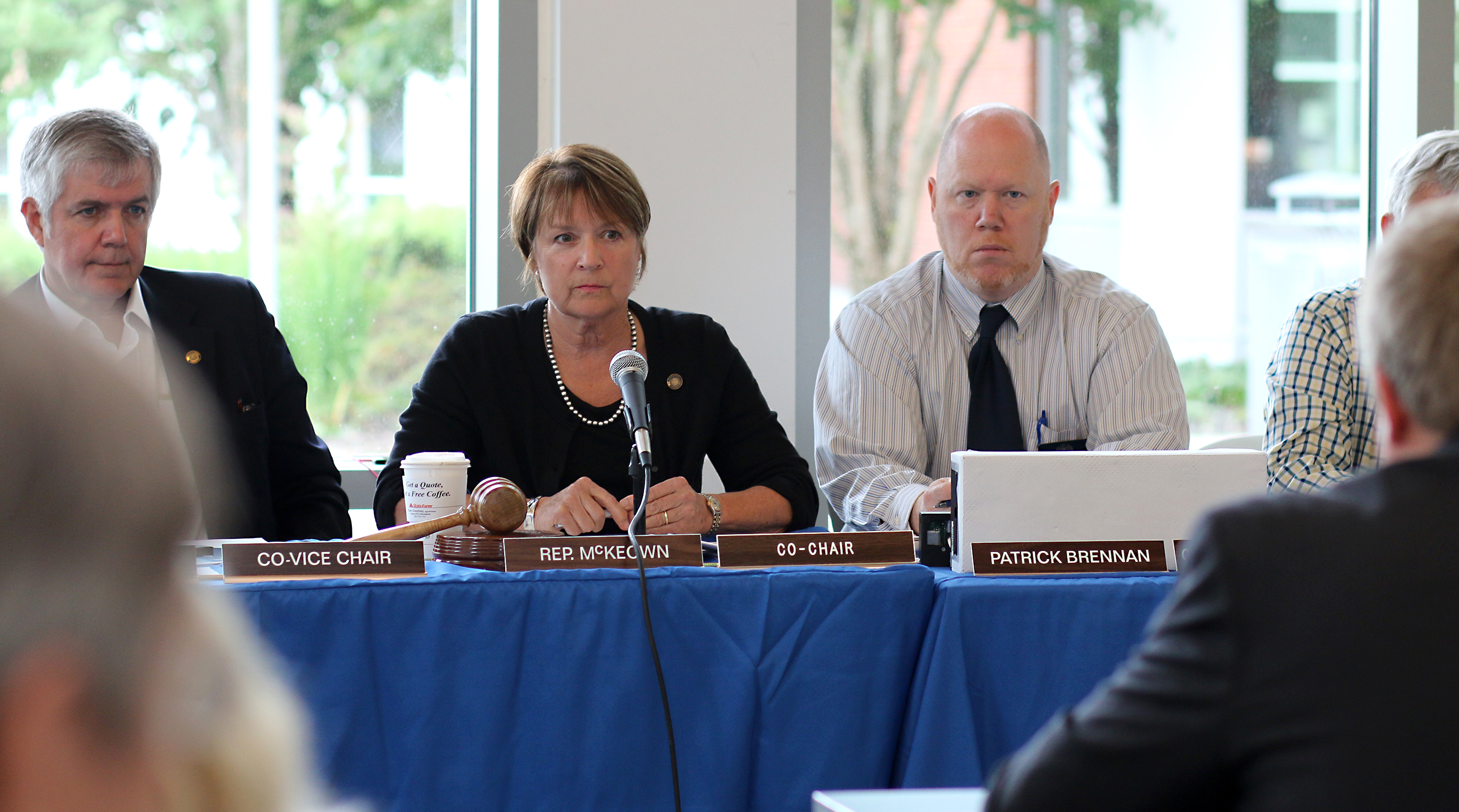 The Joint Committee on Transportation Preservation and Modernization is meeting around the state this summer to discuss needs and priorities for a transportation package in the 2017 legislative session. One of the stops was at PCC’s Southeast Campus on Monday, June 13. Hundreds packed the Great Hall in Mt. Tabor Building to discuss population growth, economic issues and budget needs relating to Portland’s transportation infrastructure.

“We want to hear from Oregonians about their transportation priorities,” said Sen. Lee Beyer (D-Springfield). “This tour will give us the chance to discuss shipping routes with business owners, traffic flow with community leaders; and congestion with commuters. It will provide the information we need to create the right statewide transportation for all of Oregon.”

House Speaker Tina Kotek and Senate President Peter Courtney created the special committee, which they said is a top priority for the presiding officers and legislators around the state. That process, Kotek and Courtney said, will begin by thoroughly examining transportation needs across the state. 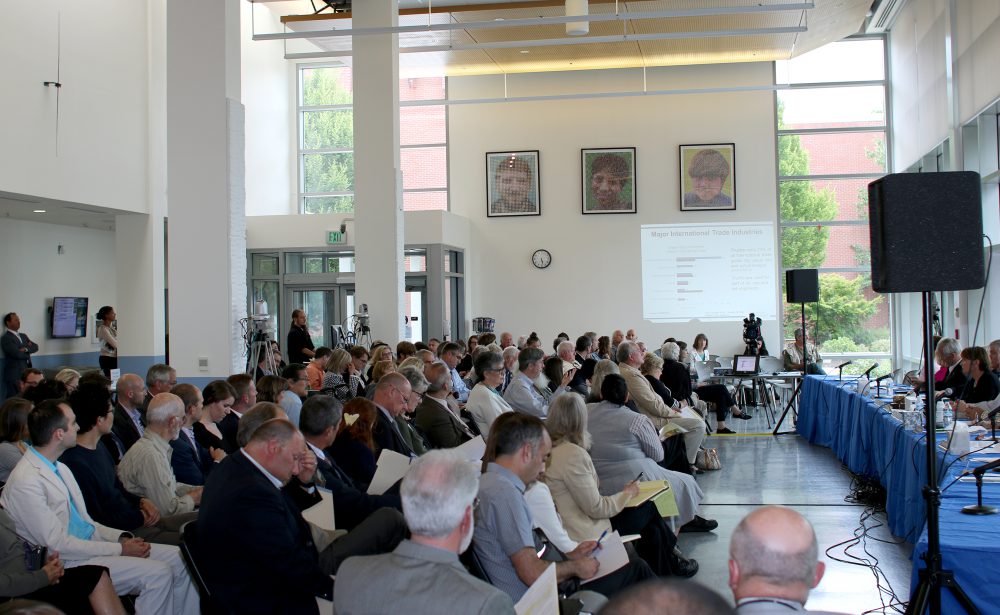 TriMet Offering Reduced Fares, Governor Signs State Bill at PCC, Gear up to get around PCC this spring