This content was published: May 4, 2016. Phone numbers, email addresses, and other information may have changed.

PCC will explore age bias in a forum titled “End Ageism: Promoting Age Diversity, Inclusion, and Equity – A Mindset Intervention” on Monday, May 9. The panel discussion will be held from 4-7 p.m. in Room 100, Science and Technology Building, Sylvania Campus. Admission is free, and the event is open to the public. 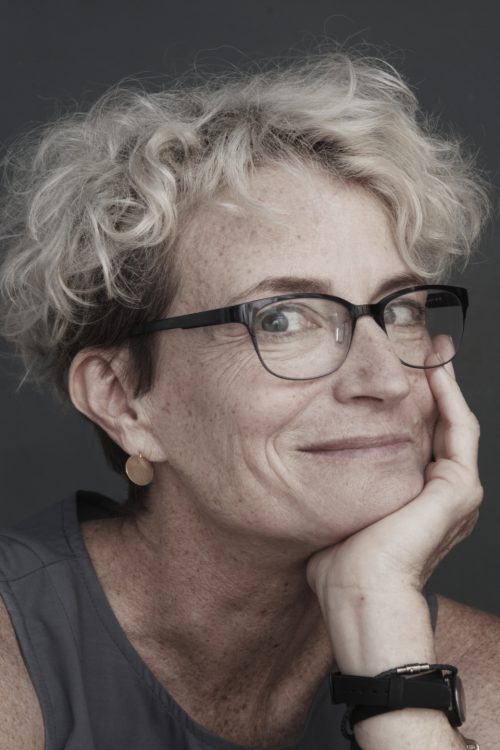 “We welcome people of any age and encourage them to participate in the exploration of the roots of ageism, how ageism affects each of us and what we can and will do to end it,” said Gerontology Department Chair Jan Abushakrah.

The two-hour conversation will include five speakers, including Ashton Applewhite, author of the new book “This Chair Rocks: A Manifesto Against Ageism,” who will participate via teleconference. Applewhite began blogging about aging and ageism in 2007 and started speaking on the subject in 2012. During that time she has written for Harper’s, Playboy, and many other publications and was recognized by the The New York Times, National Public Radio, and the American Society on Aging as an expert on ageism.

Other speakers include Steve Higgs, Executive Director of Senior Advocates for Generational Equity (SAGE); Roger Anunsen, PCC gerontology instructor and co-author of “Strong Brains, Sharp Minds”; Michael Faber, gerontology instructor and a co-author of “Introduction To Aging: A Positive, Interdisciplinary Approach”; and Abushakrah. Jennifer Sasser, educator and founder of the Gero-Punk Project, will facilitate the forum.

Among the issues to be discussed include challenges facing younger and future generations, engaging older and younger leaders to address ageism, developing strategies to end age discrimination and much more

“We expect this event to be the springboard for an ongoing dialog on how we can work to end ageism within our families, communities, state, and nation,” Abushakrah said.

x by Jan Abushakrah 6 years ago

Thanks to the ASPCC Diversity Fund support for this event, along with contributions from our community partners, AARP Oregon and Elders in Action for the refreshments! Ashton Applewhite’s book, This Chair Rocks, will be available for a $20 donation to the Gerontology Fund for Excellence. Join us for what should be a fun and lively discussion!