This content was published: December 5, 2019. Phone numbers, email addresses, and other information may have changed.

We regret to inform you that we are cancelling the rest of the run of the Our Town performances. Though the maxim “The show must go on” is often followed, we are following PCCs policy and feel that it is the right thing to do under the circumstances of the risk involved in gathering groups at this time.

This has been a devastating conclusion for many of our students, staff and larger theatre community. We appreciate the support of so many to make what was a beautiful, moving and memorable production of this timeless classic. 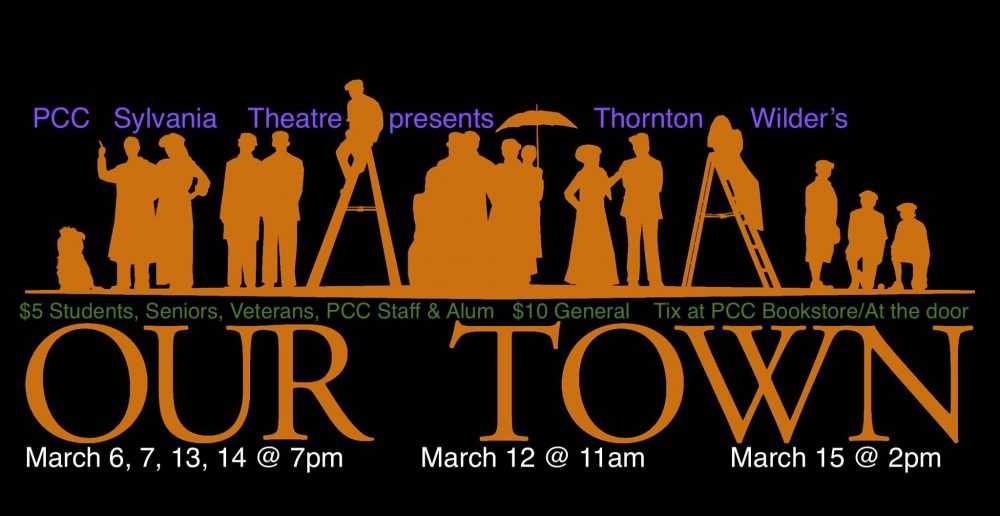 Groups or accessible seating questions for PCC Theatre program productions only can be sent to patrick.tangredi@pcc.edu or call 971-722-4323.

Auditions for the spring play

If you are interested in information about renting the Performing Arts Center, rentals, or non-PCC Theatre performances, please call 971-722-4753 or email Michael Pfaff-Shalmiyev at michael.pfaffshalmiyev@pcc.edu. 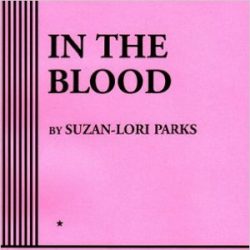 In The Blood tells the story about a mother, Hester, and her five children (in which the father is not around). She has a reputation in the town as a “slut”, which is affecting her chance at making a better life for her kids. Hester seizes the opportunity to receive help from her children’s fathers, with hopes that one may help them. The play moves to other characters’ stories (confessions).  The genre of In The Blood fits with classic tragedy, similar to Greek tragedy, and addresses theme of society’s oppression of people in poverty and those who take advantage of one another. 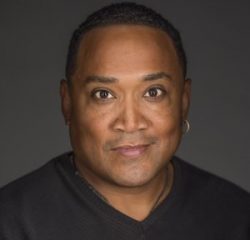 Bobby Bermea has worked at the Portland Playhouse where he previously appeared in Radio Golf, How to End Poverty in 90 Minutes and The Brother/Sister Plays, for which he won a Drammy for Outstanding Actor in a Lead Role. Bermea is the co-artistic director of The Beirut Wedding World Theatre Project, a founding member of Badass Theatre Company, a proud member of Sojourn Theatre and a long-standing member of Actors Equity Association. He has also received a Drammy, for Supporting Actor in A Raisin in the Sun (Artists Repertory Theatre), another for Ensemble in The Set-Up (Cygnet Productions) and was a Drammy Finalist for lead actor for his work in that show. Bermea has appeared in theatres from coast to coast, among them being LaMama in New York, Centerstage in Baltimore, Vortex Repertory in Austin and Intiman, Kansas City Repertory in Kansas City, ACT, The Group, The Langston Hughes Cultural Center, A-Ha, The Empty Space and The New Mercury Theatre in Seattle. On the Portland stage Bermea has performed with Artists Repertory Theatre, El Teatro Milagro, Portland Center Stage, Cygnet Productions, Tygre’s Heart, the Jewish Theatre Collaborative and Sojourn Theatre.