When Tamir Yizhaki signed up to go to Portland Community College, he thought securing financial aid resources would be easy. He soon found out how hard it really is.

Three years ago, his father had moved Yizhaki and his family to Oregon from Israel as part of a job transfer with Intel. Tamir’s parents had even told him that going to school in the United States was more expensive, but as a 16-year-old moving to a new country, it wasn’t at the top of his mind when he decided to go to college.

During his time at Westview High School in Beaverton, he applied for federal and state financial aid, but was denied due to his immigration status. Then, Yizhaki reached out to PCC Financial Aid Coordinator Rachael Smith, who is the college’s Oregon Promise grant administrator. 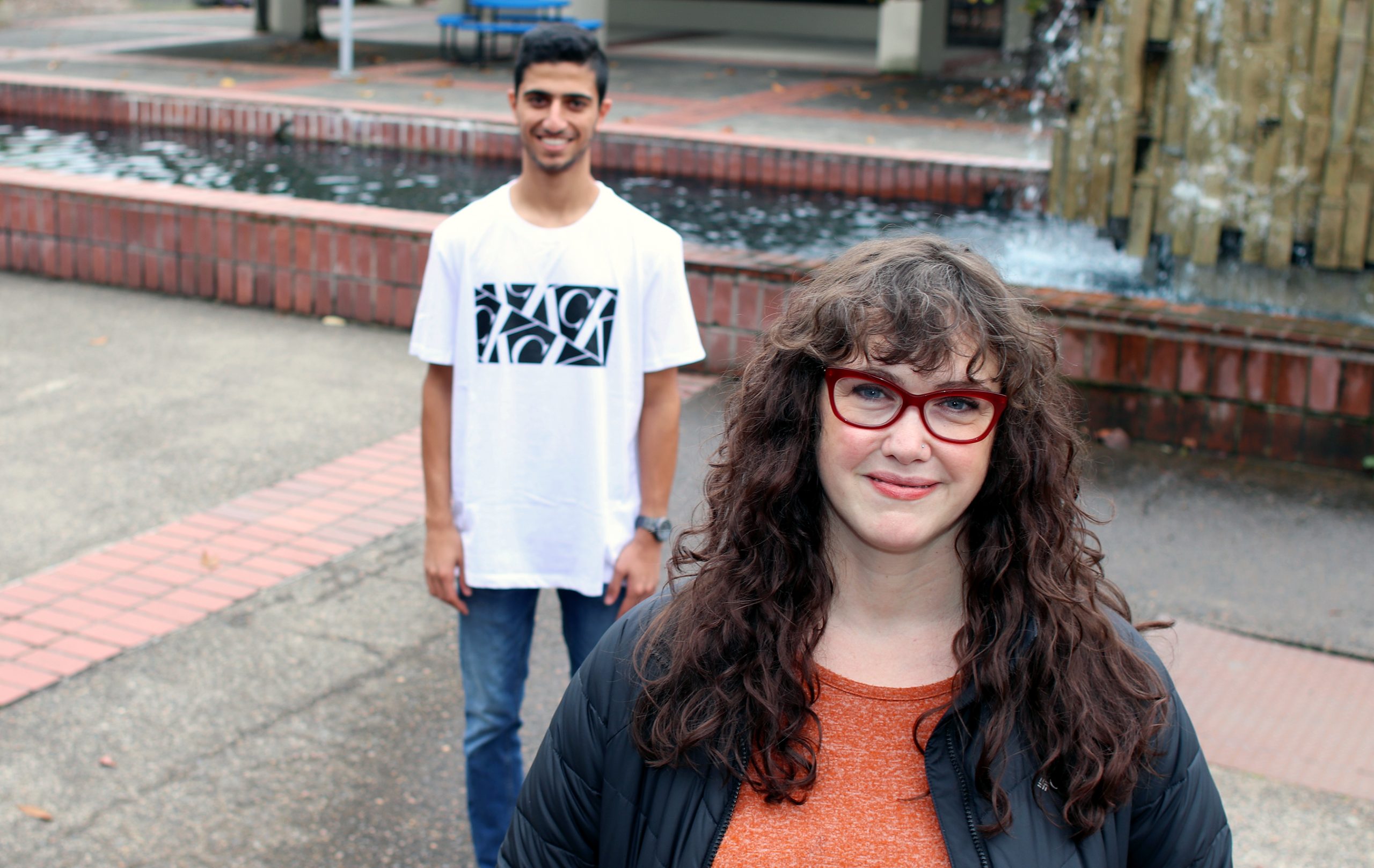 Oregon Promise was made possible thanks to state legislation passed in 2015. The funding program is a $1,000 to $4,131 per year grant (in 2021-22) for full-time students, minus a $50 co-pay per term for tuition only. The Oregon Promise grant award amount is determined by several factors, including the number of credits per term and other grant eligibility.

Smith helped him gather the correct paperwork to become eligible for the statewide grant. She reports quarterly to the state about Oregon Promise grants and helps students who need waivers, or assistance like Yizhaki.

“He had a complicated case,” Smith said. “His immigration status was in the process of changing, and he was having trouble getting documentation that was acceptable to make him an Oregon Promise student.”

While in between Yizhaki’s resident statuses, Smith worked with him for more than a month and tried to see if he was eligible for any other type of aid, but had to wait until his immigration status (permanent residency) was updated to be approved.

“Working with Oregon Promise students like Tamir is especially rewarding because they’re brand new to college and often in need of extra support to get started,” she said. “It’s not always easy to ask for help, and I hope my work shows students that we’re really invested in helping them work through the often complicated financial aid process.”

Once someone is awarded the Oregon Promise grant and would like to renew it for a second year, students must file the Free Application for Federal Student Aid (FAFSA) and the Oregon Student Aid Application (ORSAA) by June 1, maintain at least half-time continuous enrollment, possess satisfactory academic progress, and complete the First-Year Experience, which is the college’s new student retention program.

According to the Higher Education Coordinating Commission’s website, approximately 9 out of 10 eligible applicants were awarded the Oregon Promise grant. Yizhaki was not initially eligible, but with some help from Smith, and a change in his immigration status, he was able to receive it.

Yizhaki is now in his second year at PCC as a computer science student, following in his dad’s footsteps. He said he had no problem renewing his Oregon Promise grant this past summer, and after this school year, he hopes to continue his education at a four-year school. He ultimately would like to work at a technology company.

“Ever since I can remember, I always had an interest in computer science,” Yizhaki said. “When I moved here, I didn’t know English at all, so the only class I was able to understand and enjoy was computer science. The Oregon Promise allowed me to go to college and start my career in this field.”