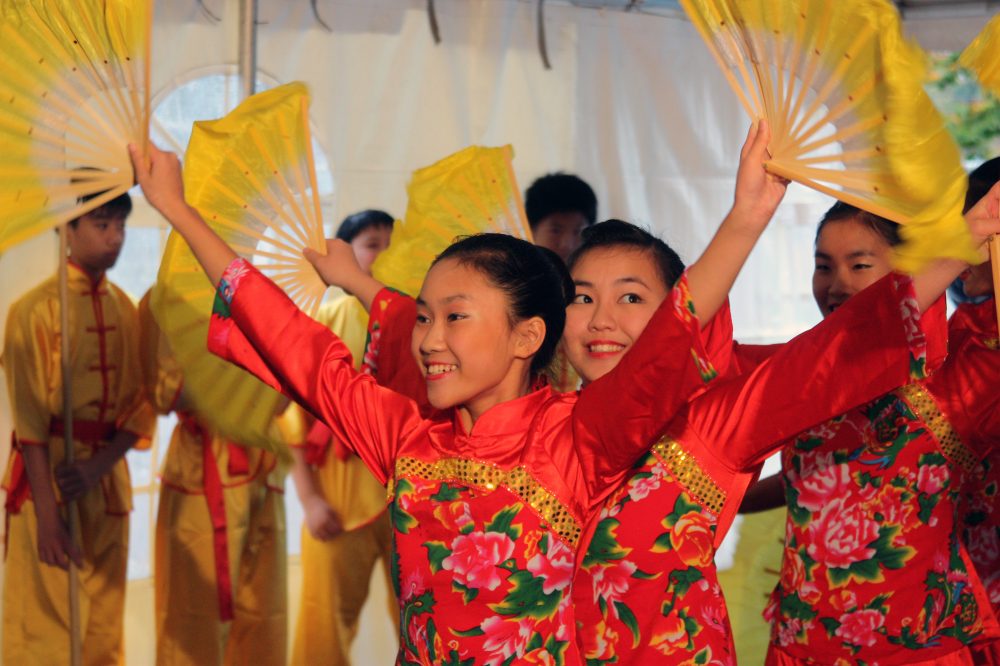 This October will mark nine years since PCC broke ground on the bond construction to expand the Southeast Center and better serve Portland’s diverse southeast region. In 2012, the college celebrated the center’s official beginning of its transformation into the comprehensive campus it is today. Almost 300 community guests and local leaders from the surrounding neighbor- hoods were there to witness the historic moment.

Thanks to the 2008 voter-approved bond measure, the Southeast Campus has more than doubled its size from 94,000 to 200,000 square feet and expanded its class offerings to allow students to complete an associate or transfer degree without having to travel to another PCC campus. The campus continues to serve a rich mix of cultures, such as Vietnamese, Chinese, Korean, Latinx, Russian and Ukrainian students. 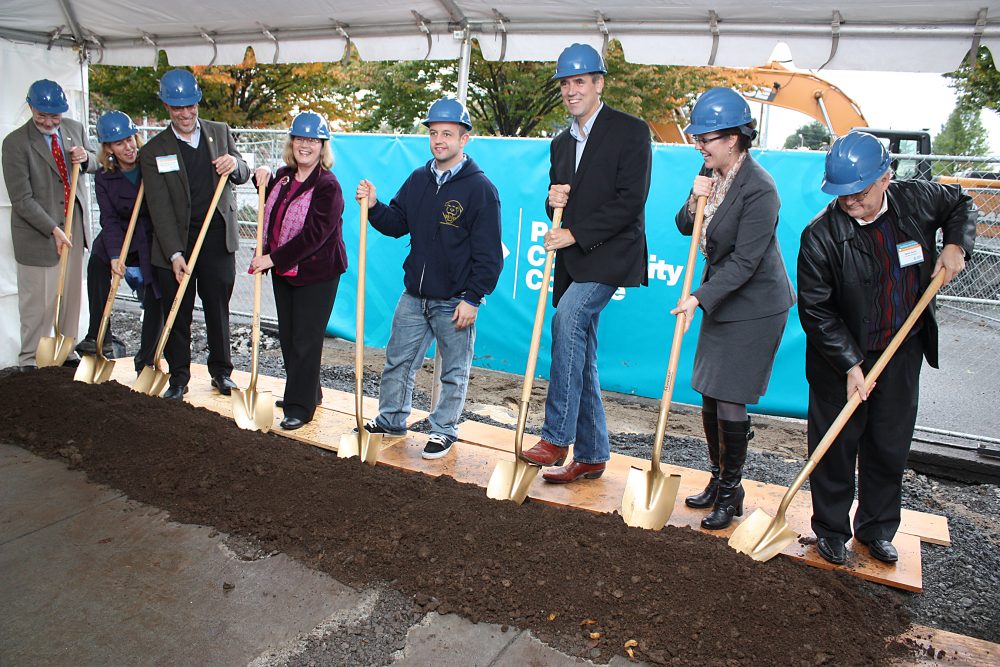