Carmen Sylvester knocked down barriers in law enforcement and still is 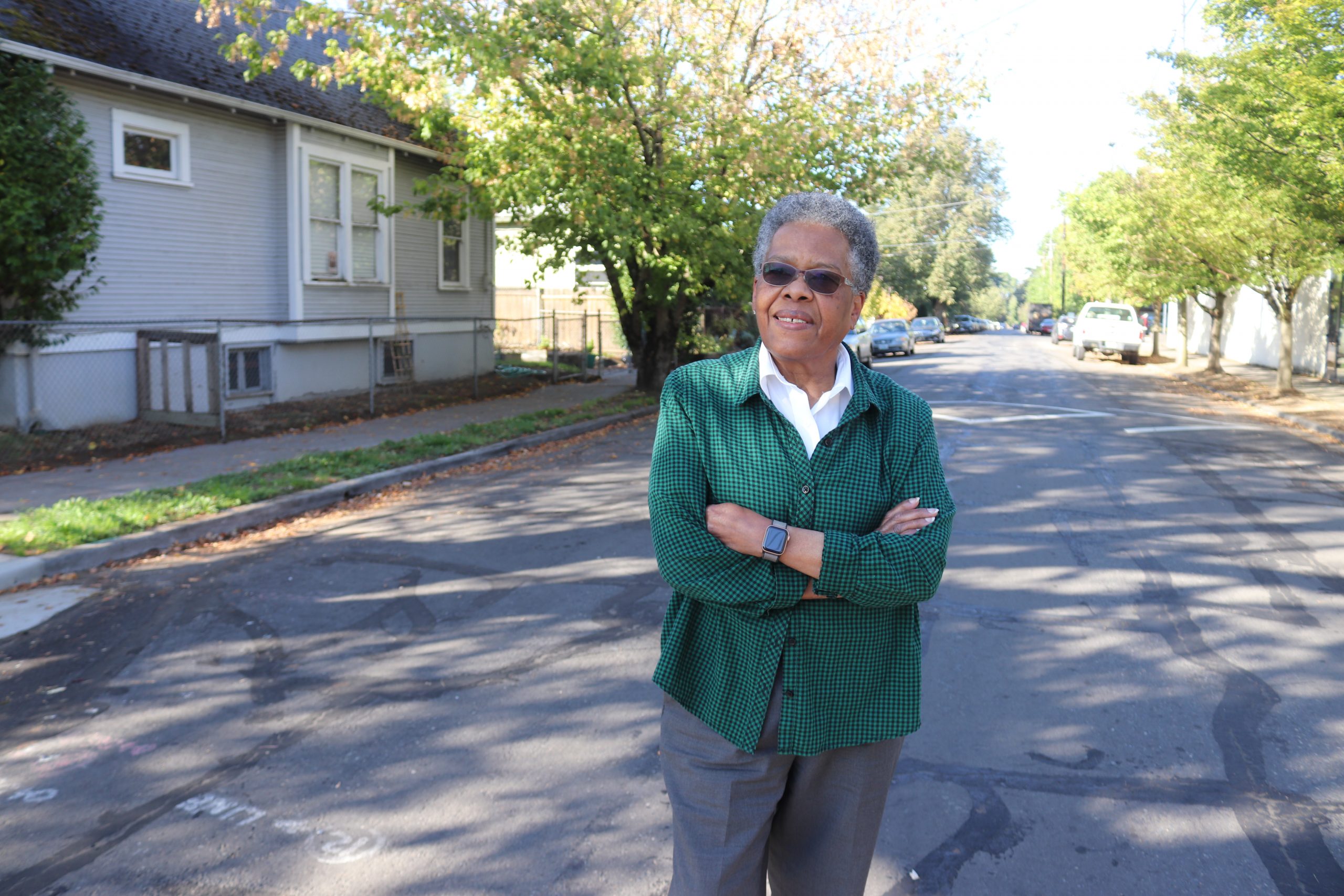 When she first started patrol for the Portland Police Bureau (PPB) in 1974, Carmen Sylvester remembers a male detective confronting her at the police club. The seasoned veteran told her that he didn’t hate her because she was black, but hated her, “because you’re a woman who took a man’s job.”

In another incident, an officer refused to ride in a patrol car with her because he feared he could not control his own racially inflammatory language. Her response is a hallmark of Sylvester — calm, direct and with purpose.

“I just told them I wasn’t going anywhere,” Sylvester remembered. “I had babies to take care of, and I made clear to them that they couldn’t embarrass me or force me out. Back then, men were not accustomed to working along side a woman for eight hours. As a woman, you had to prove yourself even more and get the job done.”

The mother of four had made history as the first black female officer and was one of the first five women hired as full-fledged patrol officers after a lengthy legal battle.

She did have friends inside PPB. A white officer named Stan Harmon was assigned as Sylvester’s training supervisor and was determined to not let her fail. As a result, she flourished in the training that featured her riding with male officers and learning the ropes.

“If I had an issue and was struggling on how to resolve it, I knew I could call Stan and he’d help me,” she said. “His support was extremely important. He was a patient teacher and showed me that I had all of these choices and tools to choose from to look at a situation and find the best resolution for everybody.”

Part of her law enforcement training was taking classes at Portland Community College’s Cascade Campus. Sylvester earned her associate degree by taking criminal justice classes along with related sociology and psychology courses to build her skillset.

“I think the sociology and psychology classes really gave me insight into the different scenarios and people I’d encounter,” said Sylvester, who swore in Portland’s first female African American Police Chief Danielle Outlaw. “My high school counselor said I was not college material, but I think I was very much college material. I got higher education experience at PCC, which helped me put those tools I needed into my toolbox when I finished up.”

For the next 40-plus years, Sylvester used those skills for PPB, and later at the Mark O. Hatfield U.S. District and Pioneer courthouses as a court security officer (CSO). Today, at age 75 she continues to serve as a CSO for the U.S. Bankruptcy Court.

In light of today’s fight for racial justice in law enforcement, Sylvester and her supporters want to make an impact for the future generation of criminal justice workers to once again spur change. A new scholarship fund with the PCC Foundation is the first of its kind to assist qualified criminal justice students in developing their community policing and social justice toolboxes.

Sylvester believes that law enforcement needs to change to incorporate an understanding of the protests and the unresolved injustices in U.S. history, as well as have a desire to help people. Forty-five percent of PCC’s Criminal Justice Program students are people of color who take courses that center on crisis intervention, cultural diversity, victim assistance, social change, and more.

“Being a police officer is not just about investigating crime,” Sylvester cautioned. “It’s about being a civil servant and helping people, often during their darkest hours. The best police officers are people who have had actual life experiences. It helps, when dealing with members of the public, to know what it feels like to have a past-due utility bill.” 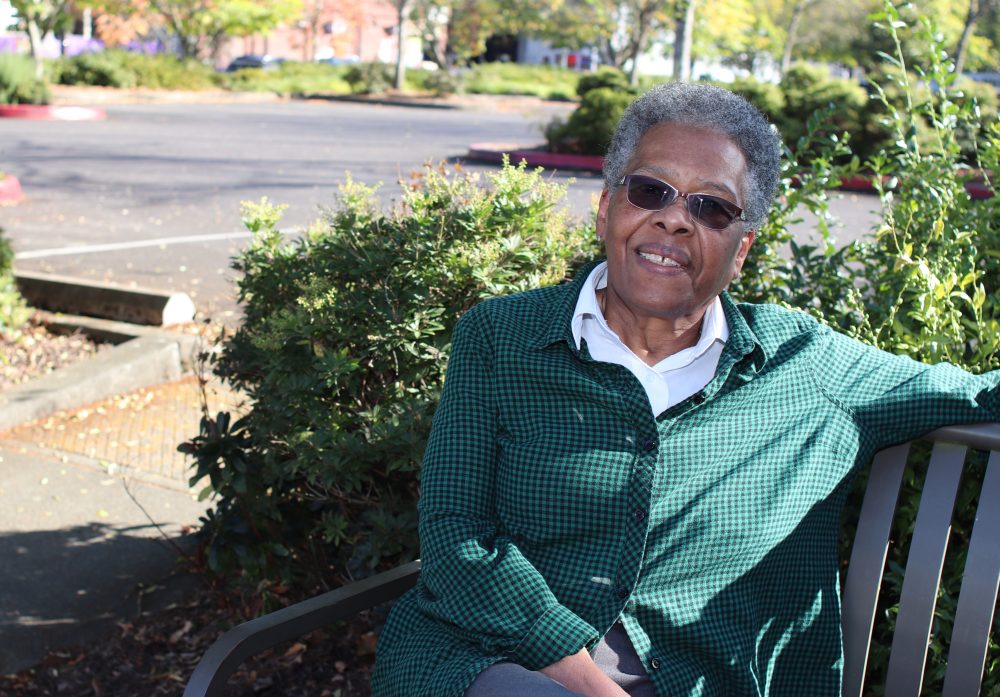 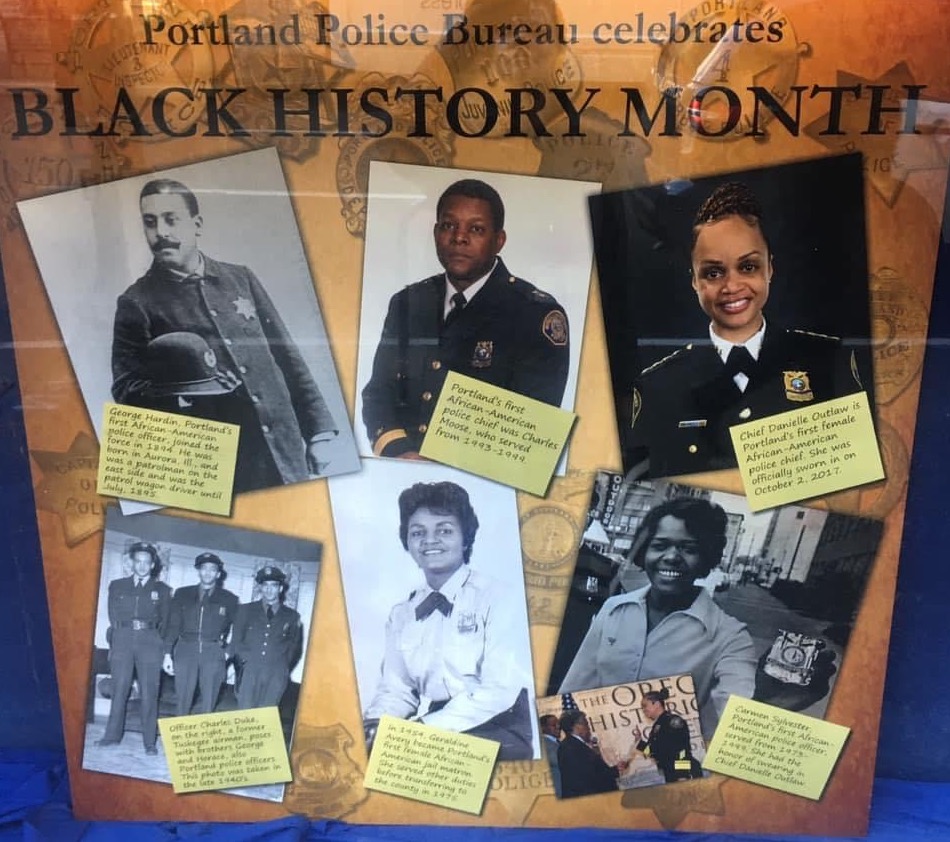 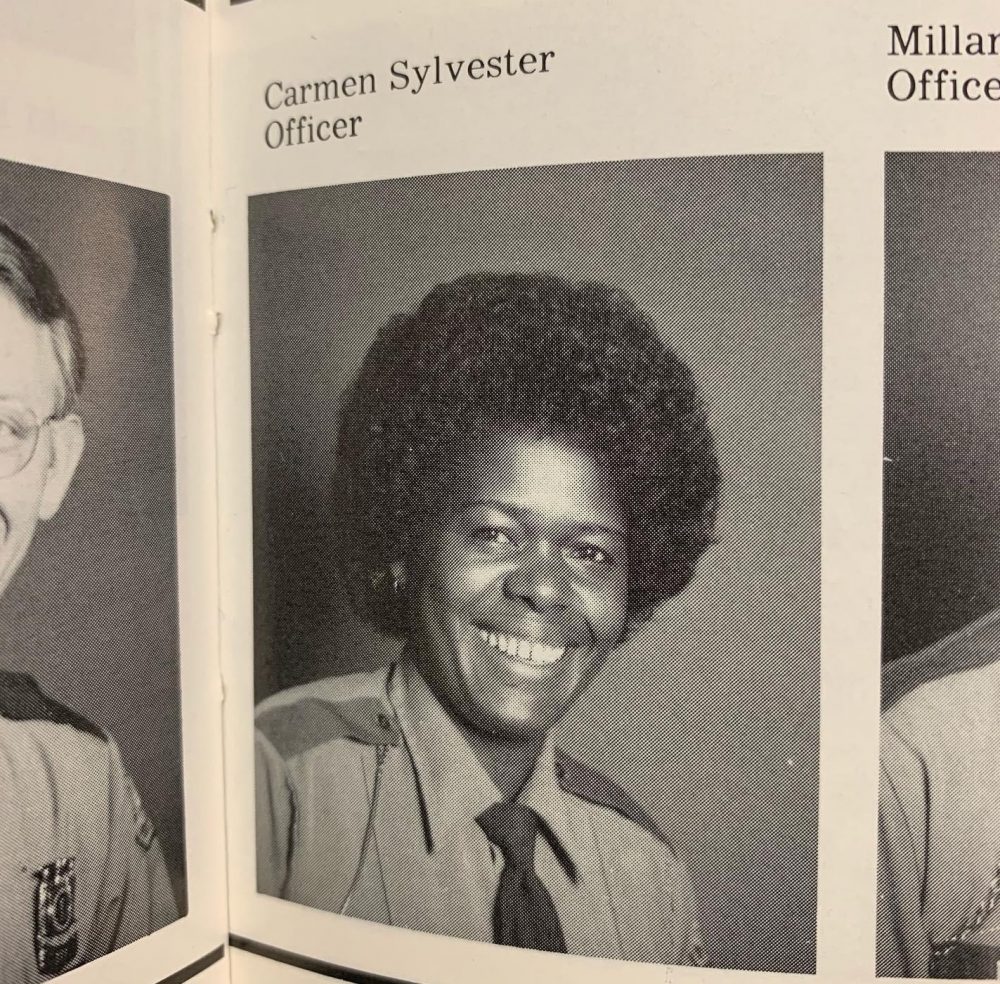 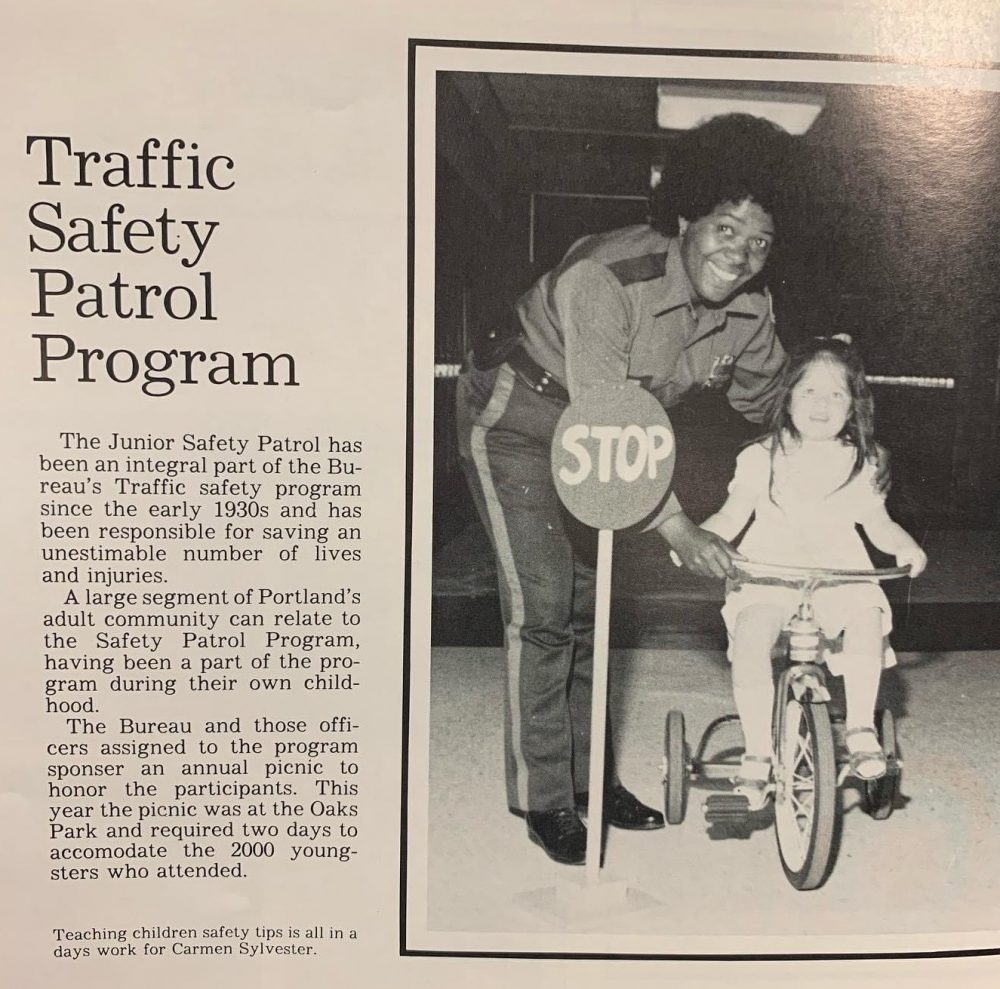