This content was published: August 17, 2020. Phone numbers, email addresses, and other information may have changed. 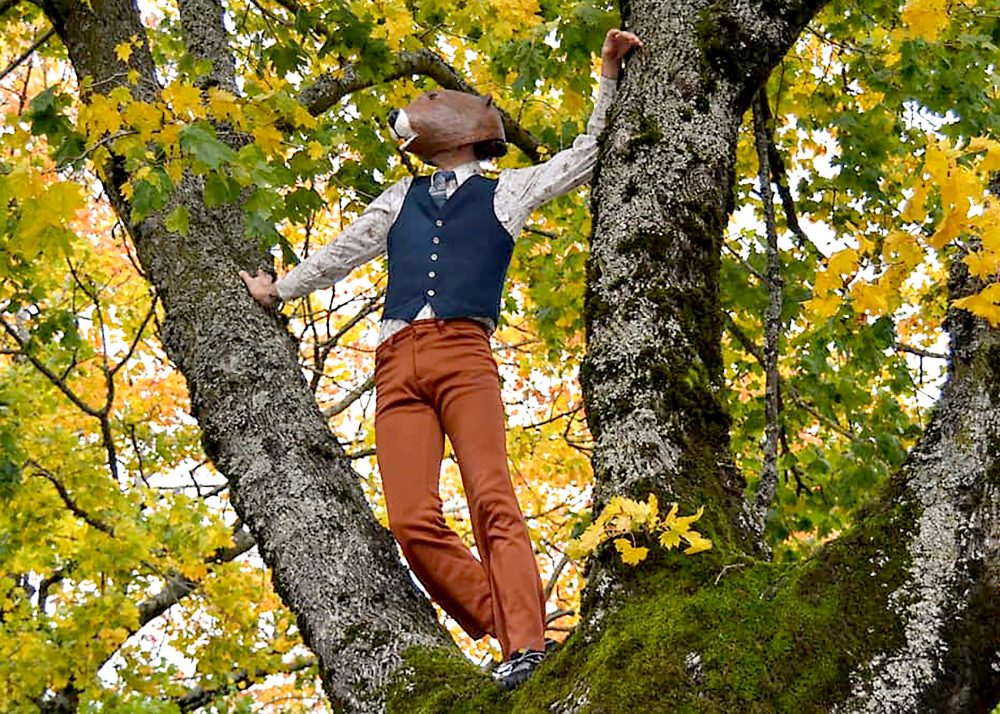 Who is that masked instructor? To Portland Community College’s Community Education Program, it’s Kaician Jade Kitko, and college staff are thrilled to have him.

“Kaician is both a talented artist and a dynamic educator,” said Miriam Budner, Community Ed Arts Program coordinator. “He is a seasoned maker of beautiful masks, steeped in several traditions of the craft, and he is an internationally-touring performer who understands the pragmatics of how masks get used. He has worked with people of all ages and skill levels, helping them to imagine and create a mask of their own.”

This fall, his remote non-credit class, “Mask-Making with Kaician Jade Kitko,” will show students how to create their own mask for any occasion. He is a multidisciplinary artist who performs, makes masks and tours internationally as a cast member for Imago Theatre.

In 2011, he was drawn to mask-making after his first foray into masked theater. 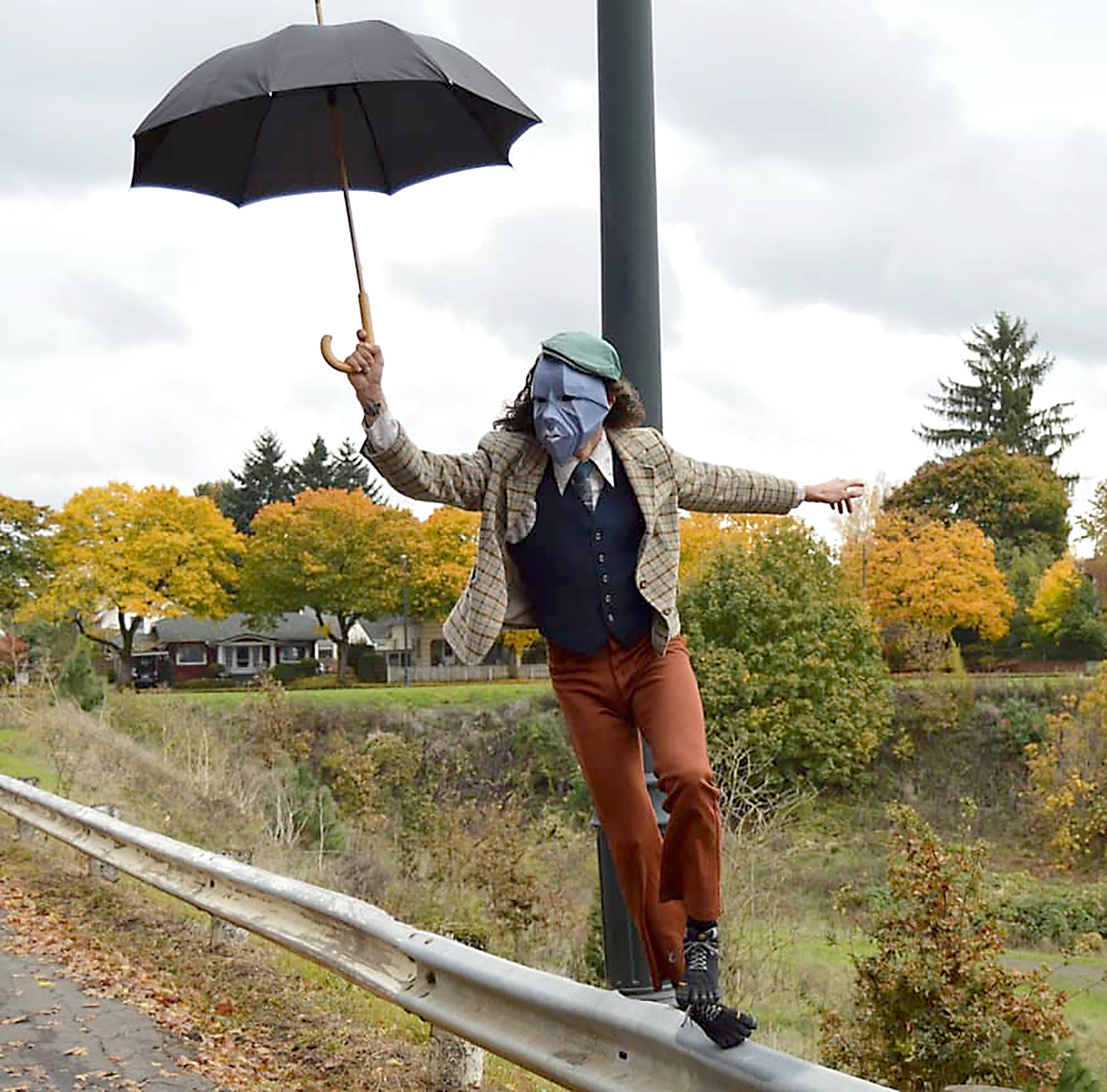 “There’s something very freeing and immersive about performing in a mask, and I felt I wanted to explore that on my own,” Kitko explained. “But for that to happen I would need some masks to work with. So, I taught myself how to build some of my own. As time went by, though, I went from building masks for specific performance ideas to building masks just for the sake of it, just to see what can be done.”

In 2009, Kitko moved to Portland from Kauai, Hawaii on a whim and had no plans for a career in theater. He performed in musicals in high school and loved the experience, but didn’t have the confidence or drive to pursue theater professionally. Then, during his first winter in Oregon, Kitko saw Imago’s “Big Little Things,” and a career was born.

“I had never seen anything like it,” Kitko recalled. “When I saw an audition notice a few months later, I decided I had to go. At the time, they weren’t actually casting for their mask shows, but for something else entirely. That show was called ‘Stage Left Lost’ and was one of Imago’s ‘Operas Beyond Words.’ After performing in that show, the directors recruited me for the in-school version of their mask performances for young audiences. This was my first taste of masked theater, and I was instantly smitten.”

In 2014, Imago invited Kitko to a callback for their touring company, and he’s been a member ever since. With “ZooZoo” and “FROGZ,” he’s toured extensively around the United States, as well as performed at theater festivals in Egypt and France.

“While touring, we also teach workshops and master classes for children and college students wherever we go,” he said.

Kitko said students can use his PCC class, and the skills he teaches, to build masks for a variety of purposes. Even though he focuses on performance theater masks, he’ll walk students through the different purposes they can have and help them make the kind of mask that suits their needs, whether it’s for Halloween, performances or just for fun. 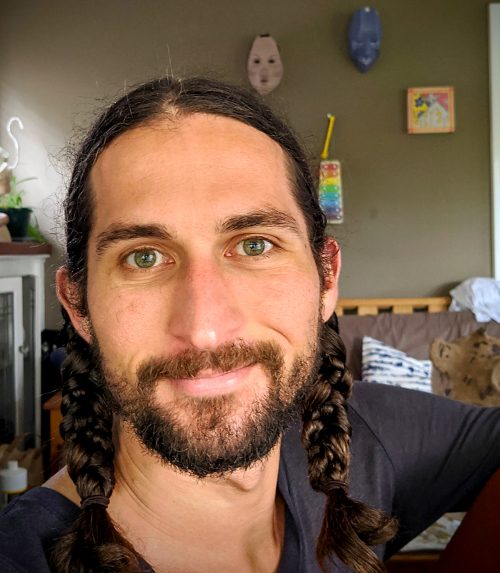 Through the virtual world, students will get an up-close look at the mask creation process, including conversations about the roles masks have played in history. Students will need to buy a few inexpensive materials to create their masks, but Kitko said they are easy to find.

And it will be worth it, he said.

“To see the different nuances of expression that can be given to an inanimate face is wonderful,” Kitko added. “There’s also something I find deeply satisfying about an art form where you can create a character, human or not, and then crawl inside and become that character.”