From Americana roots, to Afropop, to Renaissance arrangements, to classic jazz, the spring season of the Experience Music Series will showcase a diverse array of genres and musicians.

Now in its fifth year, this next series of concerts and lectures kicks off Tuesday, April 9, and is presented in conjunction with the Tuesday evening “Music Appreciation” class at Portland Community College’s Rock Creek Campus.

All events are open to the public (with an optional donation) with concerts beginning at 7:30 p.m. in The Forum, Building 3. Admission is free for PCC students. Parking is available on campus for $2.

The Experience Music Series is sponsored by grants from the Beaverton Arts Program and the Cultural Coalition of Washington County. 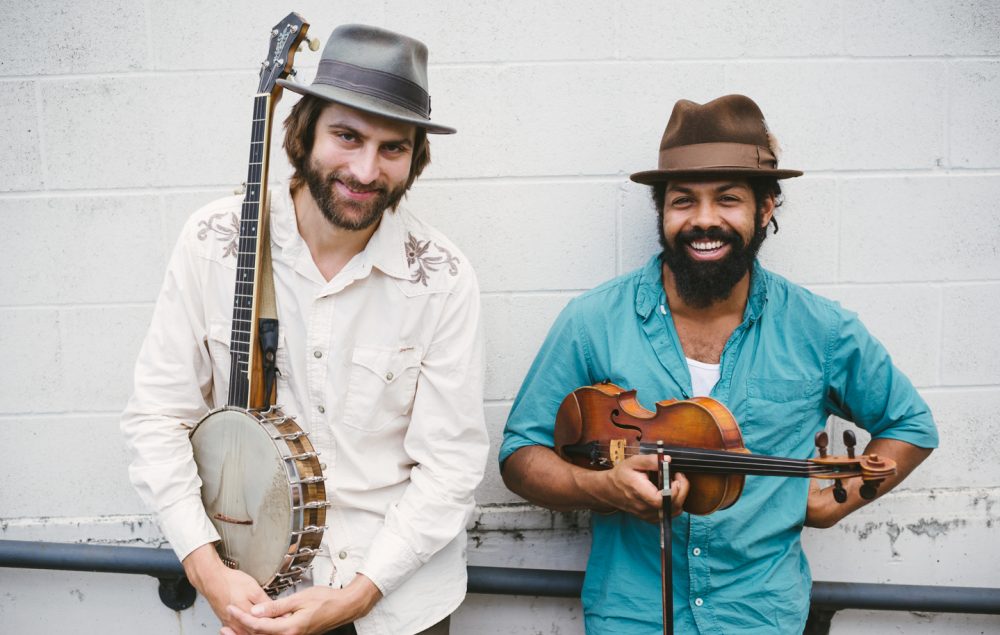 Seattle songster revivalists Ben Hunter and Joe Seamons perform acoustic blues, field hollers, fiddle and banjo breakdowns, and early jazz that has delighted audiences nationwide. With their unique integration of performance, education and modern-day folklore, this duo redefines the role of a songster in the 21st century while showcasing the intersection of blues, bluegrass, folk, and county.

Earlier that day, Hunter and Seamons will present a one-hour lecture and demonstration on American folk music at 11 a.m. in Room 114, Building 3, Rock Creek Campus. 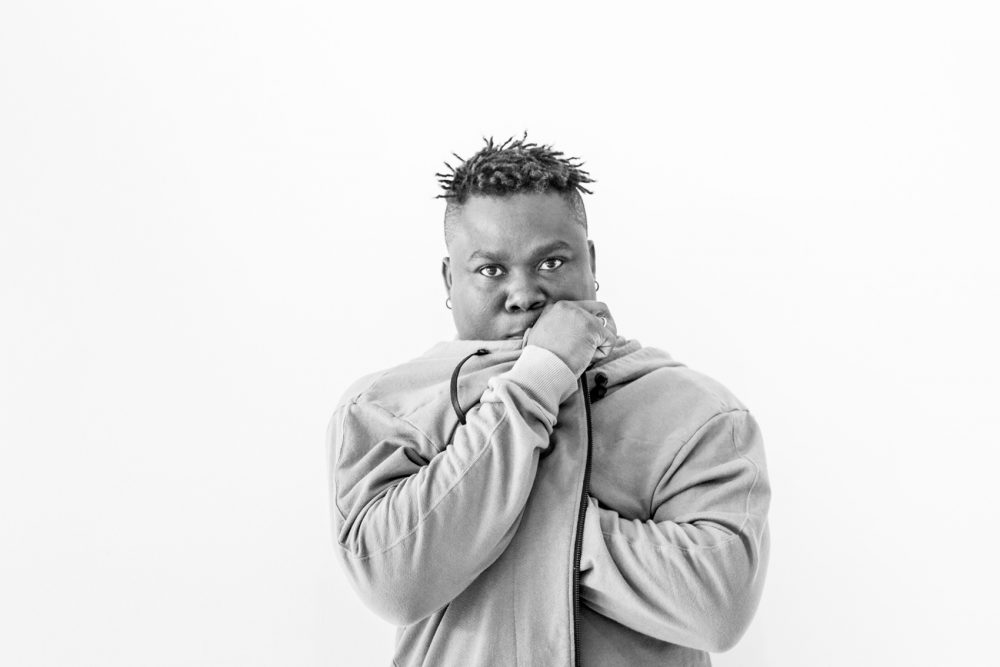 Ghanaian singer-songwriter and multi-instrumentalist Okaidja combines the rhythms of his West African nation with unforeseen pairings of musical flavors. The resulting sound is a spicy fusion of Ghanaian music with diverse cross-cultural influences. His shows feature an exciting cadre of drummers and dancers who help weave hypnotic arrangements for each song. 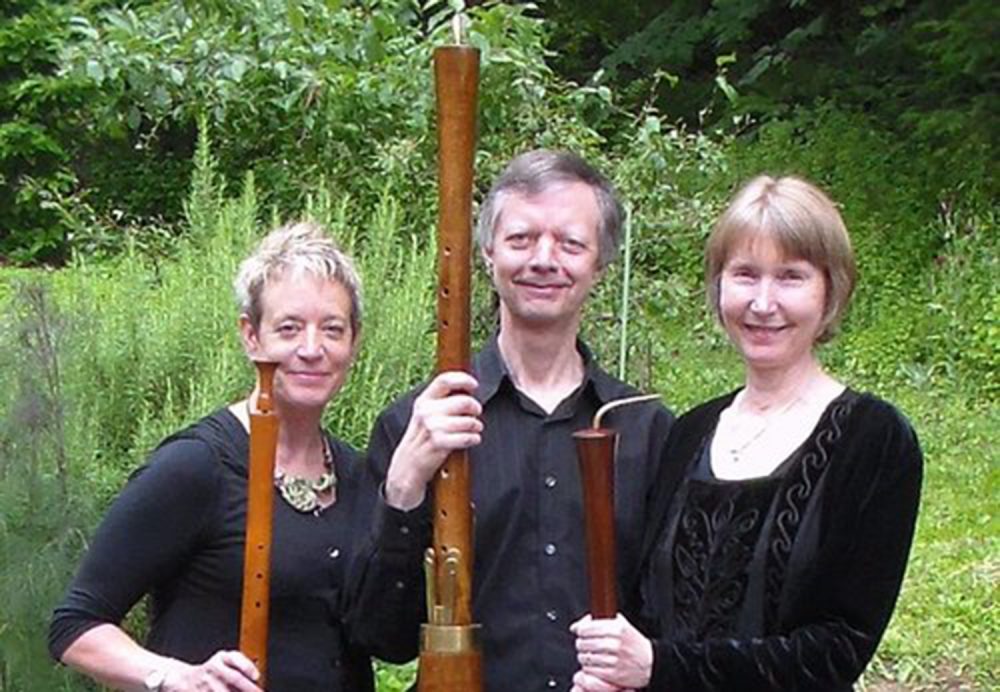 For more than two decades, Phil and Gayle Neuman’s Oregon Renaissance Band, which includes multi-instrumentalist Laura Kuhlman, has performed to great acclaim in Portland and beyond. Playing handcrafted replicas of Renaissance instruments, they are experts in this era of historical performance practice.

Phil has written and recorded music for Oregon Public Broadcasting and has played for audiences on three continents, while Gayle has performed for internationally as a vocalist. The pair teach Renaissance music classes at Portland’s Community Music Theater. 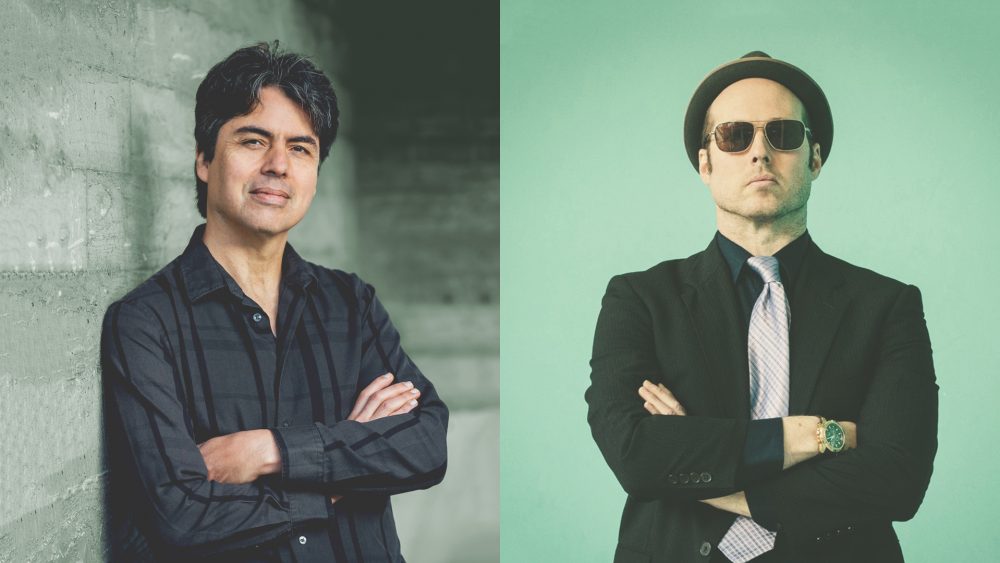 The spring season closes on a high note with two of Portland’s most iconic jazz musicians, George Colligan and Randy Porter. Colligan, a New York-based pianist, organist, drummer, trumpeter, teacher and bandleader, is known as one of the most original and compelling jazz artists of his generation. He was on the faculty of the Julliard School of Music and is currently an Assistant Professor at Portland State University.

Alfredo joined PCC in September of 2018 as the community relations manager for the Rock Creek Campus in Washington County. Born in the border city of El Paso, Texas, Alfredo grew up in the timber town of Roseburg in Southern Oregon before e... more »

There is one comment for this article. If you see something that doesn't belong, please click the x and report it.

x by Billie Baird 12 months ago

OMG! I’m absolutely in awe. What a stunning line-up! Glad I don’t have to pick just one Tuesday to attend. Kudos to your team, Experience Music Series 2019.

Add to the discussion