This content was published: March 22, 2019. Phone numbers, email addresses, and other information may have changed. 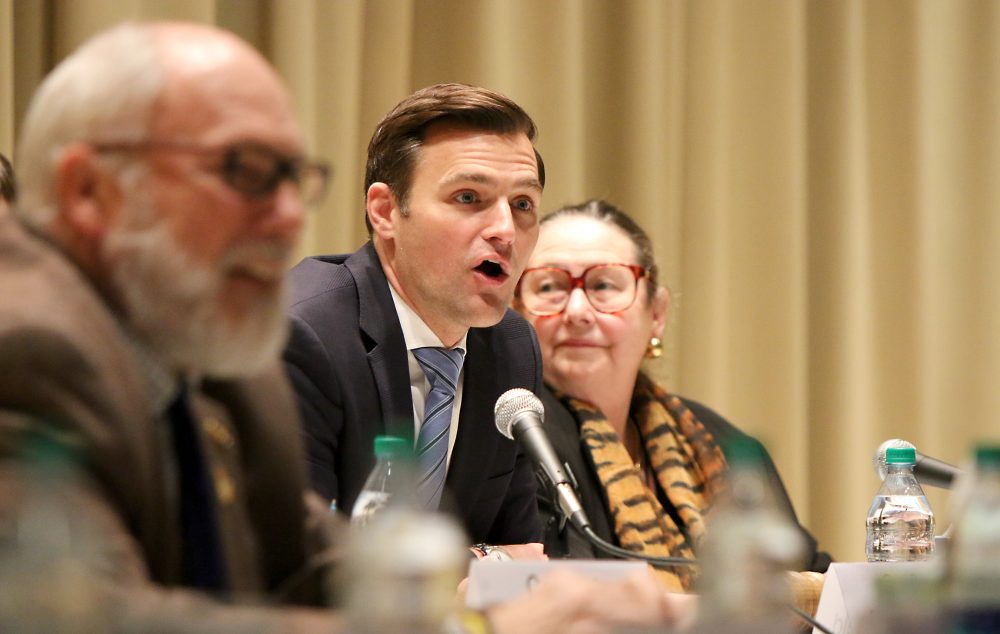 It was so packed at the Moriarty Auditorium at the Cascade Campus, that PCC had to live stream the hearing to an overflow room.

What was so popular on the evening of Thursday, March 21? It was the Joint Committee for Ways and Means roadshow — a hearing for the public to provide input on the state budget, especially for community colleges. 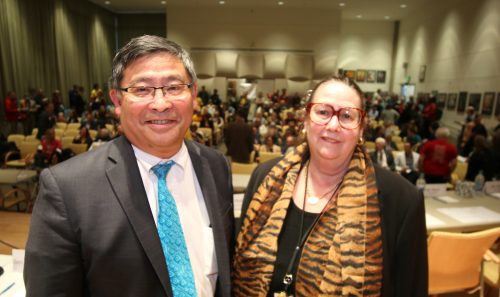 The legislators have been traveling Oregon to listen to constituents and PCC is a regular stop for them during the legislative session. Hundreds of educators, students, community members and leaders packed the venue for a chance to tell the committee of the importance of funding community colleges for the 2019-21 biennium at $787 million.

Currently, the governor’s recommended budget has funding for the Community College Support Fund at a base budget of $543 million, which will result in dramatic cuts and tuition increases.

“The ‘Base Budget’ funding level would be devastating to Oregon’s Community colleges and the Oregonians we serve,” said Cam Preus, Oregon Community College Association’s executive director when Gov. Kate Brown’s budget was released.

On hand to testify in support of community colleges were President Mark Mitsui, Board Chair Kali Thorne Ladd, Campus Presidents Jessica Howard, Chris Villa and Karin Edwards and many students.

There’s still time to get involved. Contact PCC’s Government Relations Director Emma Kallaway to see how you can advocate on behalf of PCC and the state’s 17 community colleges.