This content was published: January 28, 2019. Phone numbers, email addresses, and other information may have changed. 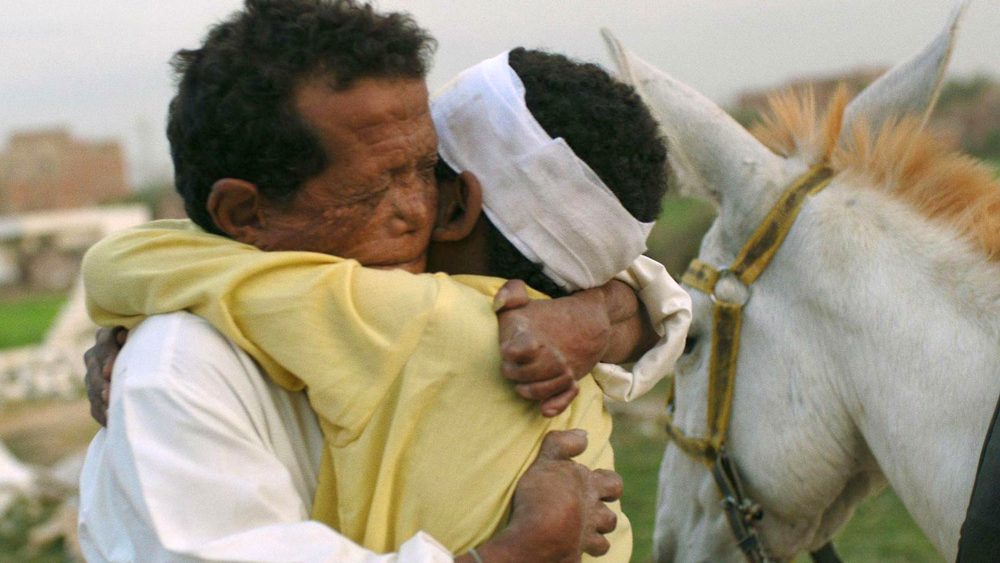 The Cascade Festival of African Films turns 29 this winter and is bringing a world-renowned director to Portland.

On Friday, Feb. 1, the festival kicks off its run with “Yomeddine” by Egyptian director Abu Bakr Shawky. This life-affirming film will launch five weeks of more than 30 feature, documentary and short films by established and emerging African directors from 18 countries. All Cascade Festival of African Films screenings are free and open to the public. 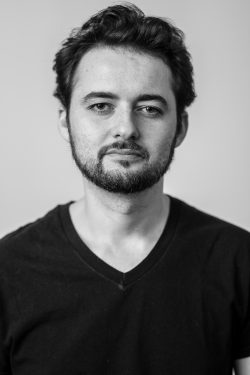 Opening night attendees will have the rare opportunity to meet Abu Bakr Shawky, who recently was named by Forbes magazine as one of the top five Arab directors on the global stage. Shawky will be on hand for question-and-answer sessions following both opening-night screenings.

The festival’s opening weekend will also kick off a new international partnership with the Luxor African Film Festival in support of emerging African directors. For the partnership’s inaugural year, the Cascade Festival of African Films will showcase a series of short films by emerging directors from diverse countries who are alumni of Luxor’s short film workshop. The screenings are at 2 p.m., Saturday, Feb. 2.

There is a film for everyone, ranging from a Sudanese comedy centered on a love triangle between a boy, a girl, and his gun in “Akasha,” to an epic kaleidoscope of modern Morocco in “Razzia.” In addition, attendees can view “Five Fingers for Marseilles,” a Western set in the beautiful landscapes of South Africa. Unless otherwise noted, all films will be screened in the Moriarty Auditorium at Portland Community College’s Cascade Campus (705 N. Killingsworth St.).

“Many of this year’s films are centered on hope,” said Tracy Francis, who is the film festival’s director. “Hope for a more empathetic humanity in ‘Yomeddine.’ Hope for healing of children and communities through creativity and imagination in ‘Supa Moda’ and ‘Liyanna.’ Hope that women are able to take charge of their own bodies and communities in ‘Beauty and the Dogs,’ ‘Rafiki,’ and ‘Marie-Madeleine.’ I hope you will leave the theatre moved and inspired to make change in your community and our world.”

A full schedule of films and visiting filmmakers can be found at the festival’s website.

For more information or a calendar of film screenings and director appearances, visit www.africanfilmfestival.org.

x by Hope Hills 3 years ago