This content was published: January 18, 2021. Phone numbers, email addresses, and other information may have changed. 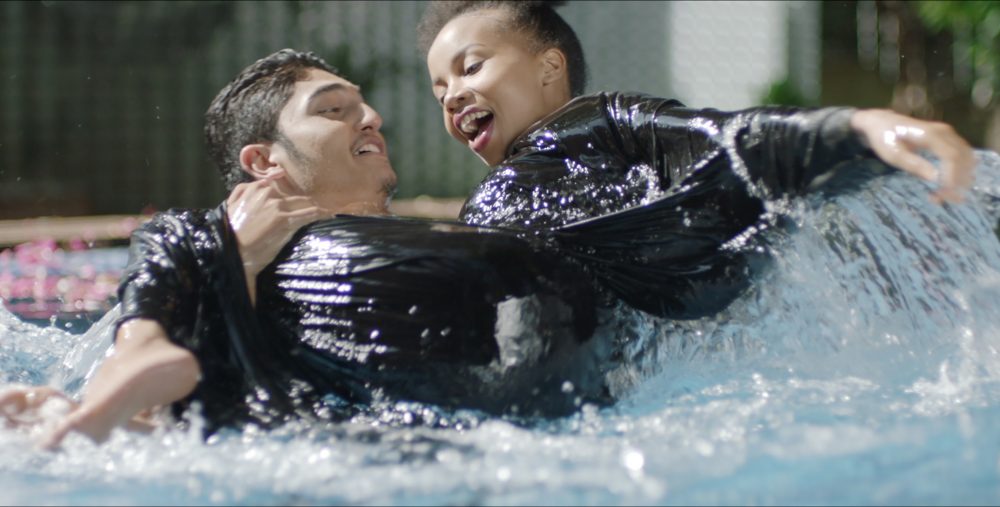 A scene from the film ‘Subira.’

Not even a global pandemic can stop the Cascade Festival of African Films (CFAF). The beloved celebration of African cinema at Portland Community College returns in 2021 for its 31st annual run from Feb. 5 through March 10. For the first time in its history, the film festival will be presented in an entirely online format at www.africanfilmfestival.org.

“While we can’t gather in person this year, I know that the beauty and power of these films will bring us together even in virtual space,” said CFAF Director Tracy Francis.

The Cascade Festival of African Films, which is free and open to the public, is the longest-running African film festival in the United States. CFAF celebrates “Africa through African lenses” with a curated collection of 25 films by African directors from more than 15 nations. It features live interviews with filmmakers, community conversations, a virtual marketplace of local vendors and more. Each CFAF film will open for viewing on a specific date and remain available for viewing anytime until the following Wednesday or until the maximum number of views has been reached.

“Obviously, films are meant to be enjoyed in a theater, and our festival is meant to bring fans of African film together from across our region, but I think this year’s unique circumstances will make this a festival to remember,” Francis added. “People will be able to watch from the safety of their own homes, and our online format will be able to reach fans of African cinema anywhere in the world.” 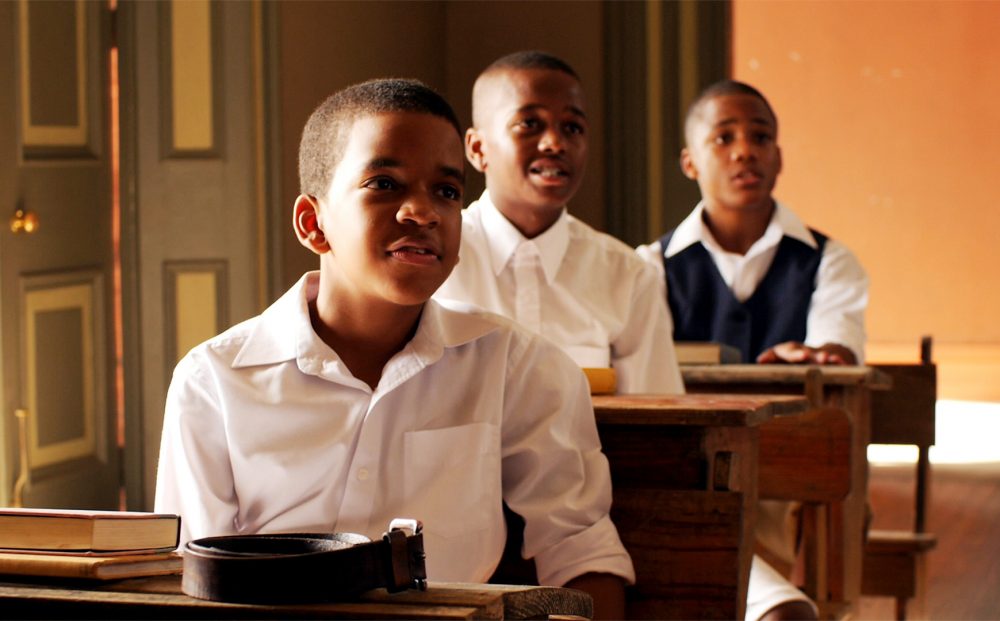 The festival kicks off with an opening night virtual gala on Friday, Feb. 5, featuring musical performances and other festivities. The opening night film, “You Will Die At Twenty,” is a visually stunning masterpiece from Sudan, reminding the audience of the beauty of community and the meaning of life.

And, for the first time ever, CFAF will close out its run with a drive-in screening of “Farewell Amor” at 7 p.m., Saturday, March 6. Attendees will be able to enjoy the throwback fun of a drive-in movie while remaining socially distant within their own vehicles. The drive-in location is yet to be determined. Details will be announced at the festival’s website.

CFAF offers something for everyone, including: “The Ghost and the House of Truth,” a thriller from Nigeria by festival favorite Akin Amotoso; the epic historical drama “Hero,” highlighting the pan-African movement; “When We’re Born,” an uplifting musical from Egypt; and an imaginative surreal journey from Angola, “Air Conditioner.”

Visit the festival website for a full calendar of films and director appearances, as well as detailed instructions on how to view the content online. 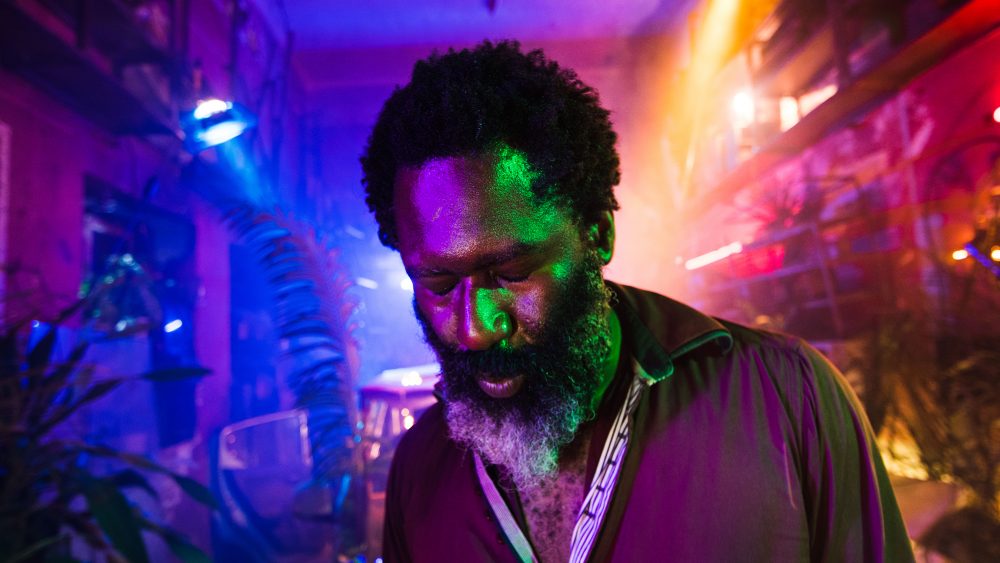 The Cascade Festival of African Films arose from humble beginnings when four PCC faculty members came together over a shared love of Africa and African cinema. In 1991, the first CFAF drew approximately 400 people for its inaugural run. Today, sustained by a small staff and an army of dedicated volunteers, the festival has grown to span five weeks a year and regularly attracts in excess of 5,000 attendees.

x by Stefano 1 year ago

Excellent! Can’t wait for this – Cascade Festival of African Films is one of the Best things about PCC! Thanks to PCC Instructor and Oregon State Senator Michael Dembrow!

x by Stefano 1 year ago

Not to be missed! One of the very best community events offered by PCC! The films are always amazing!