This content was published: October 30, 2017. Phone numbers, email addresses, and other information may have changed. 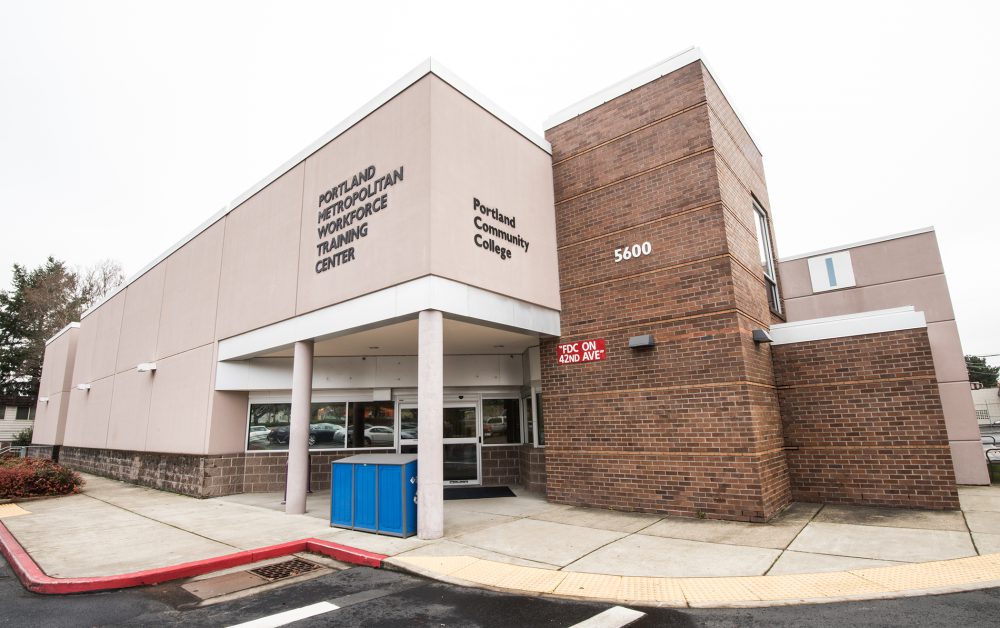 In 2004, Tyree Montgomery knew she needed to further her education if she was going to achieve her dreams and those of her young family. As a result, she enrolled at dental assistance school and graduated at the top of her class.

So far, so good. But being a dental hygienist turned out to be the wrong choice for Montgomery.

“I found it wasn’t a good fit for me because I was working on people’s mouths and they couldn’t talk — and I love to talk,” she said. “So I quickly realized, this isn’t going to work.”

After spending the next several years working in customer service and office administration, Montgomery eventually realized that if she wanted steady work that was more fulfilling and offered long-range potential, she would have to seek other opportunities. That’s how she came to the college’s Portland Metropolitan Workforce Training Center, which opened in 1998 in urban Northeast Portland with the mission of helping unemployed and underemployed people find family-wage jobs. 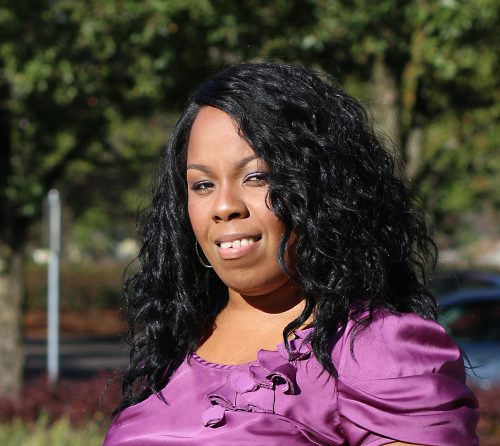 Since she didn’t have a computer at home, Montgomery initially came to PCC Metro just to type and print out her résumé in the Career Center. But the staffers she met there suggested resources and people who could help her with her goals.

One of those resources was Project Enterprise, a six-to-12-month program that focuses on personal and professional development, including skills for writing résumés, cover letters and other marketing material for personal branding.

Montgomery said the program helped her do, “the self-identity work to figure out who you are and getting to the core of your strengths and your weaknesses, then figuring out how to best covey your authentic self in your marketing material and in an interview.”

Montgomery said that before completing the program, “I couldn’t even get a callback for six months. After I completed Project Enterprise I was blessed with five job opportunities…I was able to see quickly how the PCC opportunity benefited me.”

One of those job offers was right there at PCC Metro, where today Montgomery works fulltime as a resource support assistant. Her main responsibility is introducing prospective students to the programs and helping them navigate the resources at the center.

“Sometimes I think what we fail to realize is what we bring to the table, just because it doesn’t look like what we’re familiar with,” said Montgomery. “Maybe it’s terminology we don’t understand or some other barrier. But what I found was that there was a lot of myself that I could contribute, and that some of those attributes were in direct alignment with the position that they had available here at PCC.”

Montgomery said that if she hadn’t connected with PCC Metro and Project Enterprise her life might look a lot different today. 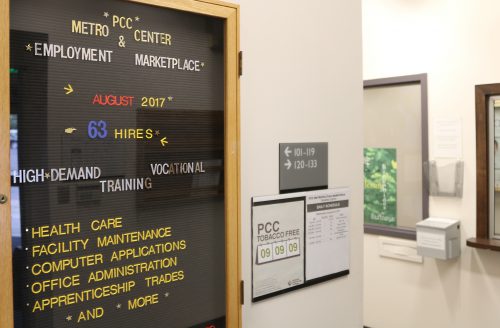 Portland Metro is a prime place for people to find jobs. According to the bulletin board, 63 people found work in August.

“I would probably still be looking for work, probably feeling overwhelmed,” she said. “Before I came I was feeling quite defeated, like I was running out of ideas of what to do next. I had learned that our house was in foreclosure. We didn’t know how we were going to be able to afford to make payments. We were first-time home buyers and we had been in our home for 13 years, and to know that we were almost at the point of losing it due to not having employment, it kind of collapsed time for us.

“So coming into that PCC program was more than just learning how to better market myself and seeking employment,” she continued. “It helped us save our home. And it’s just so much more powerful than that. I have a whole new lease on life now. My level of gratitude is at an all-time high. To turn around and be able to get five job offers, I was like, ‘I wish I had come here a long time ago.’”

Being at the center five days a week has also given Montgomery appreciation for the diversity of the students that PCC Metro serves in its urban community, many of them immigrants who have limited English skills. She says that the center could serve many more students if the college’s upcoming bond measure passes and allows PCC to update the aging two-building facility and solve the many inadequacies with infrastructure, layout, technology needs and more.

“I just believe that the atmosphere and the environment where you work in and learn in is just as important as the tools that you’re receiving,” she said. “So I see that the bond could totally bring a new face to the building, the community, and the customers.”

In the meantime, Montgomery said she continues “sharing hope” with prospective students, some of them stressed and confused.

“People come and they’re looking for something, but they don’t always know what it is,” Montgomery said. “I get the opportunity to listen, meet them where they are and share the resources we have that can fit those needs, whether it’s getting involved in Project Enterprise, or maybe they need the ESL program to help with their language barrier, or maybe they need a right-now job.

“It’s a collaboration of the community here within PCC,” she continued. “It’s not just the staff alone. It’s the culture that you create to let the students know how they can be a support to each other. I think that’s pretty amazing.”

x by Charles Clay 2 years ago

x by Maylorie Townsend 2 years ago

Great story and so true. PCC Metro makes such a huge difference in people’s lives. I really hope the bond passes, it does not increase property taxes and it will do so much for so many who need it. Metro is so lucky to have you!

Thank you for your kind words! I hope by sharing my testimony it will inspire people and truly be a blessing of hope to readers! For in due season, all your best efforts will render the results you have hoped for and many times far exceeds your expectations.

x by mackynzie fiddy 2 years ago

x by mackynzie fiddy 2 years ago

I can’t wait to get out and see

Register to Vote Deadline Oct. 13, Getting More Resourceful, A Big Thanks