This content was published: July 19, 2017. Phone numbers, email addresses, and other information may have changed.

Katy Ho has been named the new vice president for academic affairs, while Robert Steinmetz has been chosen as the next vice president of student affairs. Ho began her duties in July and Steinmetz starts in August. 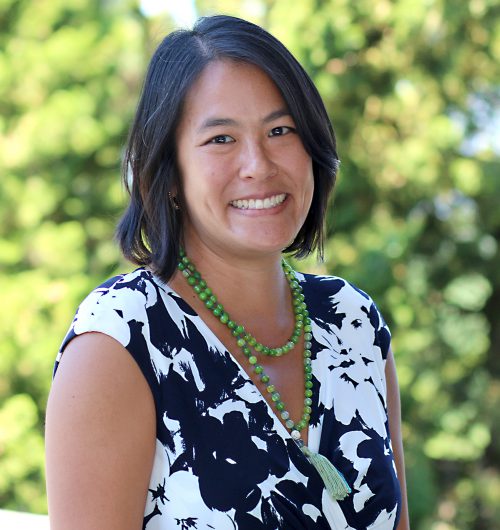 Ho returns to PCC from Honolulu Community College (HonCC) where she has served as vice chancellor of academic affairs since 2014 after working as the college’s dean of students. In this role, she was the chief academic officer and accreditation liaison for the college and oversaw student services, academic support, curriculum, and technology services. During that time, HonCC met and exceeded system performance outcomes in overall degree and certificate attainment, as well as STEM and native Hawaiian degree completion.

Ho worked at PCC from 2002 to 2012 in a number of capacities before moving to Hawaii. She started as an academic advisor and finished as the Sylvania Campus division dean of student support services. Recently, she was one of 39 community-college leaders chosen as Aspen Presidential Fellows for 2017-18 by the Aspen Institute, which cultivates leaders who can transform community colleges to achieve higher levels of success and access. Additionally, she brings a wealth of experience implementing Achieving the Dream at HonCC. This is a comprehensive national movement for equitable student success that PCC has recently joined and will implement.

Ho holds a master’s degree in Student Services Administration and a doctorate in Community College Leadership from Oregon State University.

“Katy’s commitment to diversity, equity, and inclusion, and her special attention to equitable student success, is especially impressive,” said Executive Vice President Sylvia Kelley, who led the hiring committee for the position. “Katy has demonstrated a deep knowledge and commitment to the unique needs and concerns of community college students, faculty, and staff.” 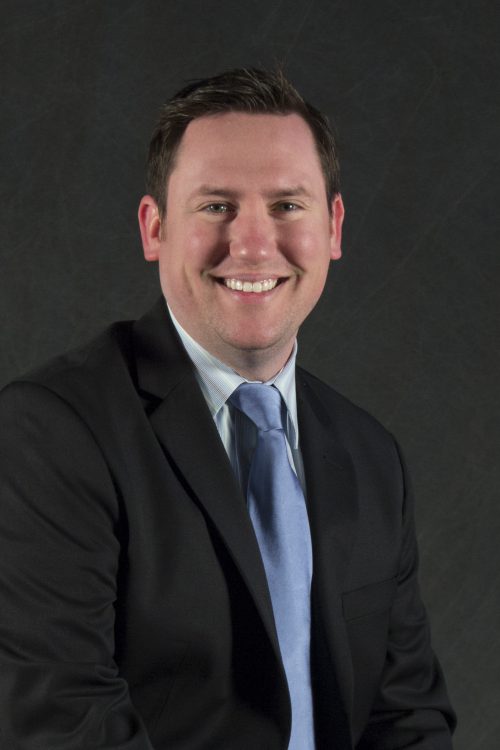 Steinmetz has served as vice president for student affairs and enrollment management at Harrisburg Area Community College in Pennsylvania since 2010. There he has provided leadership and strategic direction for the institution’s admissions, career and transfer services, counseling and academic advising, disability support services, financial aid and athletics, among other service lines.

Since joining the college, Steinmetz has created and guided the implementation of a strategic and comprehensive plan to improve student success, completion and enrollment. He reorganized and realigned the student affairs and enrollment management division to include a new student recruitment function, the creation of the student and academic success department, and professional advisor positions.

“Rob’s credentials are impressive, as is the depth of his experience in student affairs leadership,” said PCC President Mark Mitsui. “The college is in good hands having both Katy and Rob heading their respective departments and our Achieving the Dream initiative.”

Welcome to PCC family! Congratulation to both Katy and Robert.

x by Josephine Pino 5 years ago

Welcome to our PCC community! ! You both bring a wealth of experience and I’m thrilled that you will be adding your considerable skills and energy to our collective PCC efforts as we promote equitable student success.

x by Jeanne Patterson 5 years ago

It’s great to have you on board! We need dedicated people to develop students and listen to faculty input. Working as a team will support the community mission.

x by Jaime Rodriguez 5 years ago

Great to have Katy coming back to PCC. And welcome Ryan.

College Within Reach, On the Right Track