This content was published: January 30, 2017. Phone numbers, email addresses, and other information may have changed. 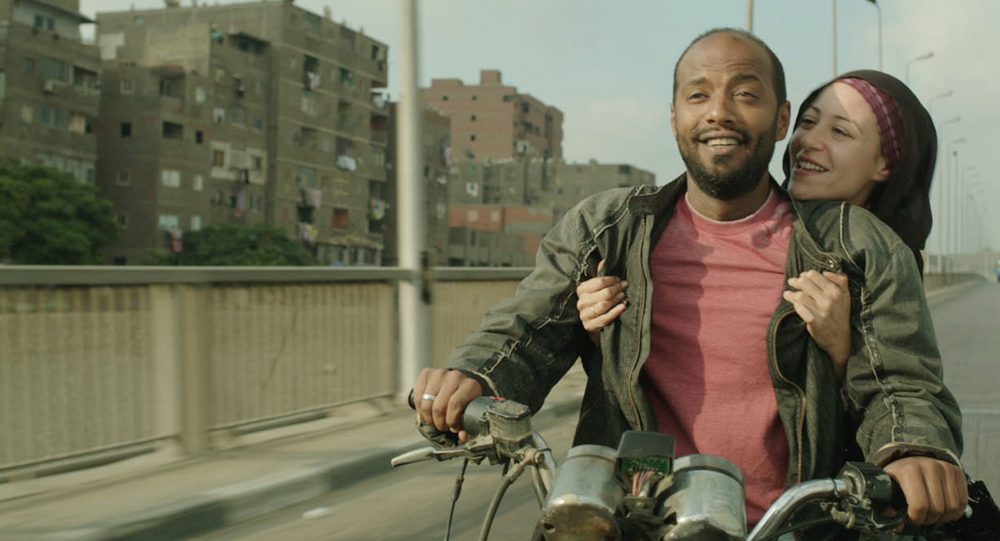 It’s a time in the nation’s history when there’s plenty of uncertainty.

What is certain, however, is the return of the longest-running annual African film festival in the United States. The 27th annual Cascade Festival of African Films, free and open to the public, features an exciting slate of 23 vibrant films from across the continent, starting in early February through the first week of March.

The African film festival has grown steadily since its inception in 1991 when it had 400 people in attendance. Today, the event hosted by Portland Community College attracts more than 5,000 filmgoers every year, bringing acclaimed directors and stars to Portland like actor Danny Glover. The draw is that it allows attendees a peek into the world of Africa through the eyes of Africans and helps bridge a cultural understanding between Africa and the Portland community.

“In our increasingly volatile political climate, it is integral that free and inclusive community events like the Cascade Festival of African Film continue,” said Tracy Francis, festival coordinator. “Now, more than ever, we need to open our minds and hearts to understanding different cultures, and create safe spaces for personal and artistic expression.”

The mission of Cascade Festival of African Films is to develop an appreciation of the richness, complexity, and diversity of African peoples and their cultures through filmmaker discussions and debates on issues affecting the continent. Over the years, the festival has built the African Film Collection in the PCC Library into one of the largest in the Northwest. More than 200 African videos and DVDs are available to the public for home viewing at no charge. 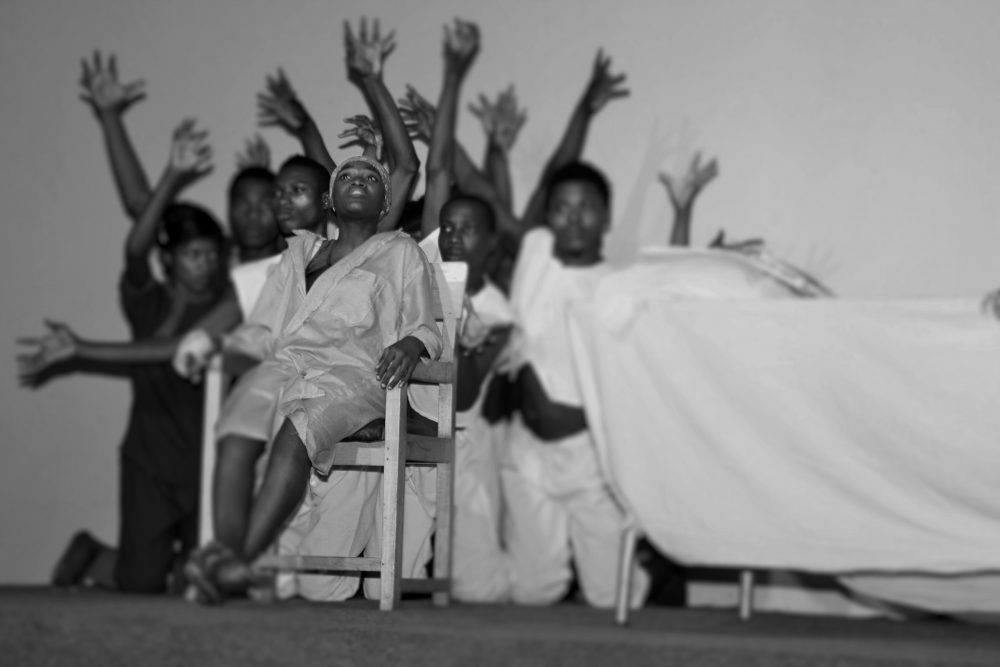 “When you’re putting on a high-quality film festival entirely with volunteers, every year is a miracle,” said former PCC English instructor and current Oregon State Senator Michael Dembrow during the festival’s 20th anniversary. “The response from community members has always been strong, many people have stepped forward to help out, and PCC’s support has been so solid.”

This year’s festival promises to be one of the best yet.

It opens with back-to-back screenings of “Akounak Tedalat Taha Tazoughai/Rain the Color Blue With a Little Red In It” (Niger), a homage to Prince’s seminal “Purple Rain.” The film – a collaboration between Portland director Christopher Kirkley and actor/musician Mdou Moctar of Niger – will show twice at the festival’s opening – night gala on Friday, Feb. 3, at 6:30 and 9:15 p.m. at the Hollywood Theater (4122 NE Sandy Blvd.).

“Akounak,” set in the burgeoning rock-guitar scene in Agadez, Niger, has the distinction of being the first narrative feature film in the Tuareg language. Both Kirkley and Moctar will be on hand Feb. 3 to discuss the film, and Moctar will share his music and stories in a special concert at 11:15 p.m., following the film’s second screening.

“Akounak” kicks off the five-week schedule featuring documentary and short films throughout the month of February. Most screenings take place at the Moriarty Auditorium at the college’s Cascade Campus (705 N. Killingsworth St.). Each Saturday screening is preceded by the popular “Saturday Social Hour,” starting at 5:30 p.m. and features live music, food, and an African marketplace.

New to the festival this year will be staged readings of two new African plays: “Fishers of Hope/Tawaret” (South Africa, 2016, by Lara Foot), an examination of the prospects of hope and livelihood in Africa, and “Onions Make Us Cry” (Nigeria, 2016, by Zainabu Jallo), a look into the consequences of domestic abuse. Both readings will take place in PCC Cascade’s Moriarty Auditorium at 3 and 4:30 p.m., Saturday, Feb. 11, and will be paired with short films.

Returning is the Thursday evening documentary film series. This year’s series focuses on the power of dissent, and offers Portland audiences a chance to witness how political and economic resistance can be a powerful force for social change. 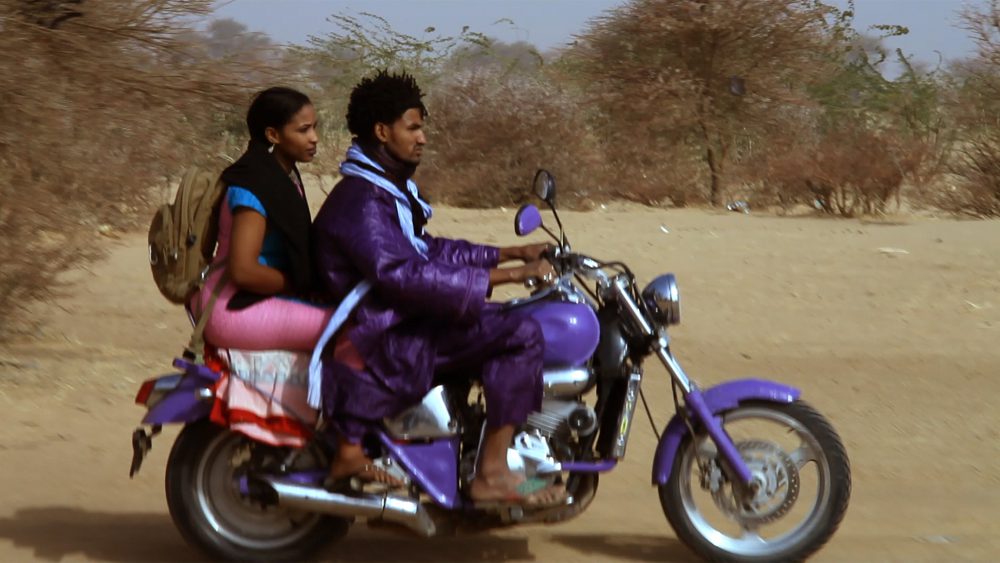 For more information on screenings and filmmaker appearances, visit www.africanfilmfestival.org.

Student Fest Matinee – Timed to fit into the busy schedules of PCC students, “Green White Green,” (Nigeria, 2016) captures the vibrant energy of a new generation of young creative talents in the city of Lagos. Shows at noon, Thursday, Feb. 16, in the Moriarty Auditorium.

Saturday Social Hours – Beginning at 5:30 p.m. each Saturday during the film festival at the Moriarty Auditorium, the social hour will feature an African market, food for purchase, and live music. 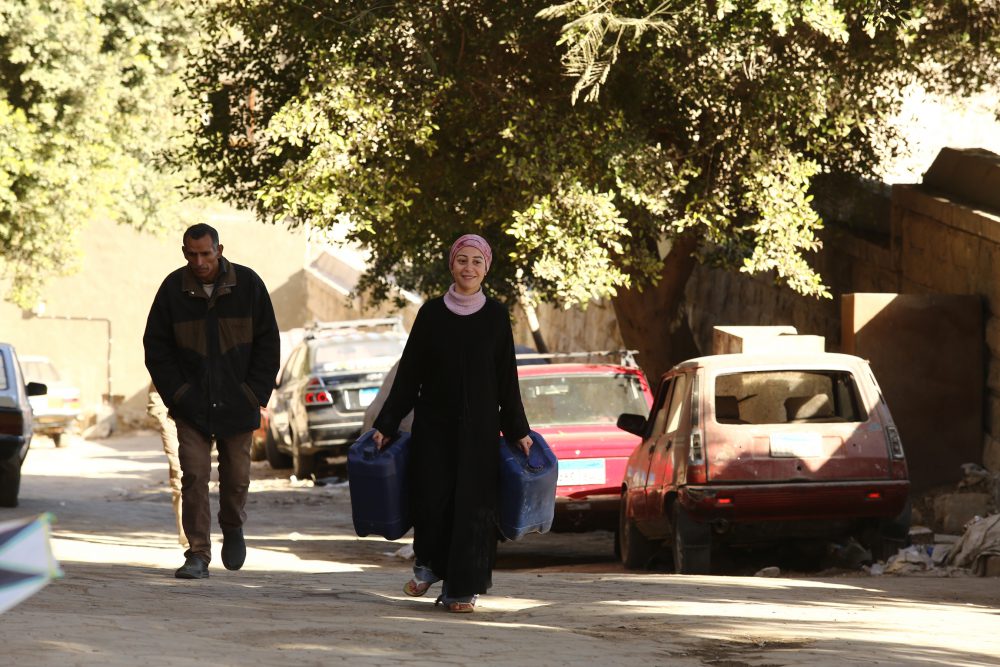 x by Nicole Morales 4 years ago

Christopher Kirkley’s “Akounak Tedalat Taha Tazoughai” is a gorgeous and honest film. Its richness, fueled by Moctar’s ringing guitar, is a must-see for any music lover.

x by Esmeraldo Silva 4 years ago

Hello,
There are a lot of good movie from African Portuguese speaking country and i have been living in Portland since 08 and I never see any one of those countries’ movies on this event. Do this countries movies does not fit in your movies categories from Africa or what are your movies criteria?