This content was published: October 26, 2015. Phone numbers, email addresses, and other information may have changed. 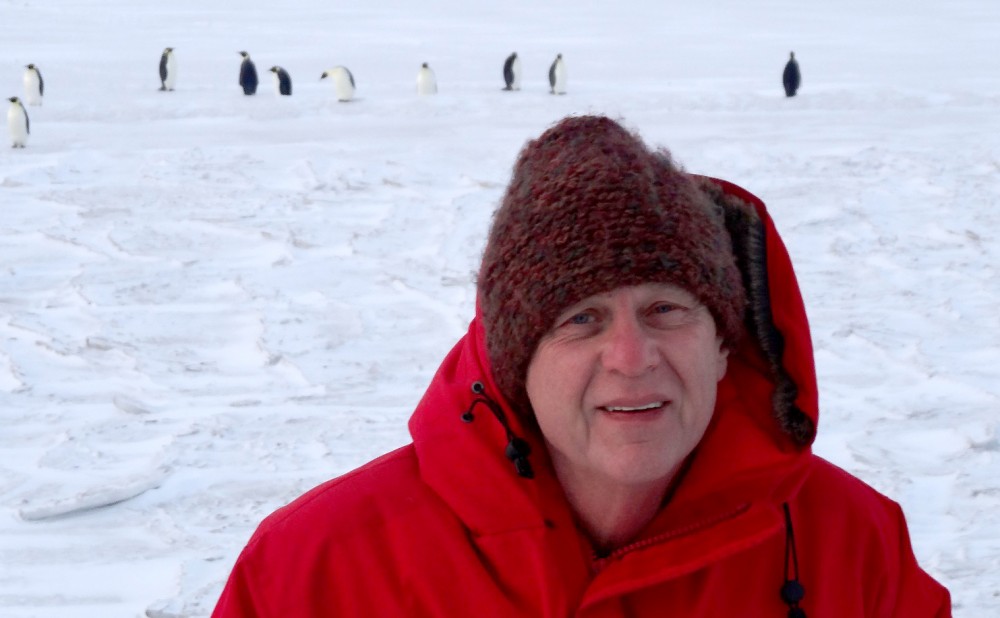 Dr. Richard Harper is employed through the University of Texas Medical Branch, which is contracted through Lockheed Martin’s Antarctic Support Contract to provide logistical support to the National Science Foundation’s U.S. Antarctic Program.

Portland Community College has a district as big as Rhode Island and its training reaches as far away as Antarctica.

This summer, the Institute for Health Professions (IHP) through the college’s CLIMB Center served as the Antarctic training center that provided basic life support and advanced cardiac life support training at the McMurdo community in July. Dr. Richard Harper, former medical director and current regional faculty for the program, led the classes at McMurdo.

“The American Heart Association’s director of international training Jo Haag wanted the training to be done here, and it was a great opportunity,” said Harper, who sits on PCC’s ER/Critical Care Program’s advisory committee. “She felt the training should be run through my affiliated training center which is PCC. 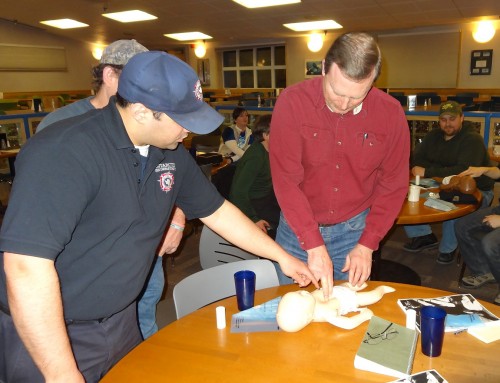 “Conditions here are harsh,” he added. “Last week temperatures reached minus-40 degrees with wind chill to minus-70. We went through four months of darkness with the last sunset in mid-April and the first sunrise August 19. Day length then increases rapidly and by mid October we will be at 24 hours of daylight. Everything anyone does is limited because of the weather.”

Harper is employed through the University of Texas Medical Branch, which is contracted through Lockheed Martin’s Antarctic Support Contract to provide logistical support to the National Science Foundation’s U.S. Antarctic Program. He is one of several doctors providing medical support for the program.

“For the winter there are two medical providers: a physician and a physician assistant,” Harper added. “No nurses or ancillary medical personnel. CPR training is important as it may take us up to 30 minutes to reach an injured person or someone in full arrest. Our field stations have AEDs and it’s important that everyone know how to use them.”

The doctor, who is an AHA instructor in Basic Life Support and Advanced Cardiac Life Support, led classes at McMurdo in AHA Heartsaver CPR and Automated External Defibrillator training. He taught four instructors who in turn instructed 34 non-medical staff at the station in Heartsaver CPR/AED courses. 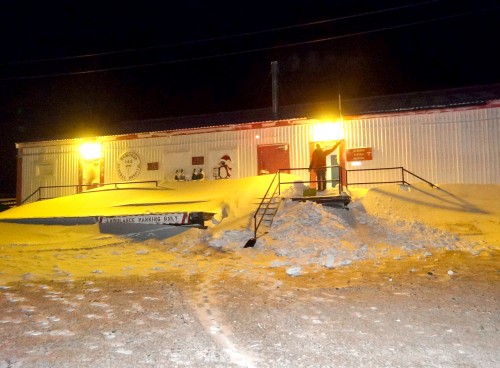 During Dr. Harper’s stay, temperatures reached minus-40 degrees with wind chill to minus-70.

“Dr. Harper has many years of service with the AHA as a volunteer regional faulty and as our past-chair of the Emergency Cardiac Care Committee-Oregon Region,” said Wes Harwood, who coordinates business training and education development for IHP. “As lead physician, he decided to run this first-ever AHA training program in Antarctica to build a team of better-trained responders in case of an emergency. Dr. Harper asked us for assistance in meeting all the administrative needs to run the AHA program there, and we were happy to help.”

The U.S. has three year-round stations – McMurdo Station, which is the largest station on the continent with up to 1,000 people during the austral summer (Oct-Feb) and between 140-200 during the austral winter (March-Sept); Amundsen-Scott South Pole Station; and Palmer Station. Each station is like a small college campus with people living in a dorm, eating in a cafeteria, and going to the medical clinic when ill.

The stations house U.S. scientists who conduct research in Antarctica that cannot be as easily done elsewhere around the globe. This includes everything from astrophysics and biology to paleontology and climatology.

Harper will hand off the AHA training duties to the next lead physician soon. He will return to Antarctica but on the other side of the continent, at the Palmer Station, for the summer of 2016-17.

“I’ve been a long time medical volunteer and have been in austere environments, but nothing like this,” Harper admitted. “Frankly, I don’t think there is anything else like this.”