This content was published: August 13, 2009. Phone numbers, email addresses, and other information may have changed. 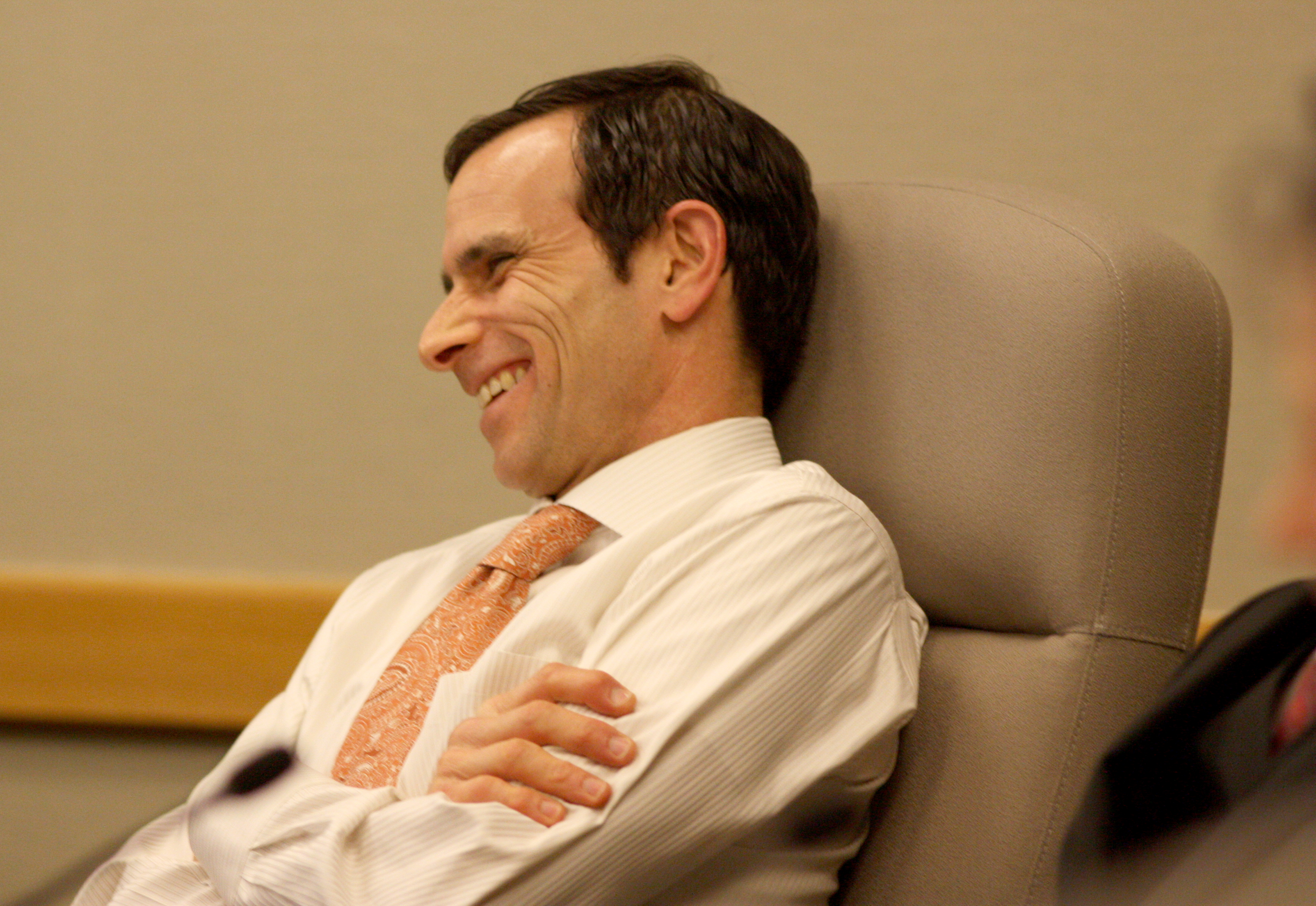 Portland Community College has lost one of its advocates in the Legislature with the news this week that Rep. Larry Galizio, D-Tigard, will step down Aug. 31.

But the three-term House member will advocate for community colleges in his new role as director of strategic planning for the Oregon University System, coordinating programs between the two- and four-year schools.

Galizio, 45, has taught at the PCC Sylvania Campus for many years. He was first elected to the Legislature in 2004 and won re-election in 2006 and 2008. He serves District 35, which includes portions of Washington and Multnomah Counties.

“It’s been a rewarding experience and an honor to serve in the Legislature,” Galizio said Thursday. “I’m excited about the opportunity to focus my energies on improving access and the quality of post-secondary education in Oregon.”

During the 2009 legislative session, he was vice chairman of the House Committee on Sustainability and Economic Development. He also served on the budget-writing Ways and Means Committee, as well as its subcommittee on education. Galizio was co-chair of the Capital Construction and Information Technology Subcommittee.

PCC’s direct connections to the Legislature remain strong. Rep. Michael Dembrow, D-Portland, is a long-time teacher at the Cascade Campus and just finished his freshman year in the House. Sen. Margaret Carter, D-Portland, taught and advised at Cascade for many years. This year, she co-chaired the powerful Ways and Means Committee.

By Oregon law, the Washington County Board of Commissioners will select a replacement for Galizio out of a small pool of candidates chosen by local Democratic Party officials.

George Pernsteiner, chancellor of the Oregon University System, announced the news of Galizio’s hiring on Thursday.

“Larry has been a passionate advocate for students and post-secondary education for many years, and we’re very fortunate that he can continue to help expand college access in Oregon in this new role,” Pernsteiner said.

Galizio’s responsibilities will include leadership and coordination of OUS initiatives with community colleges in Oregon, continuing the system’s efforts to improve co-enrollment at two- and four-year schools, and to increase graduation rates and degree attainment.