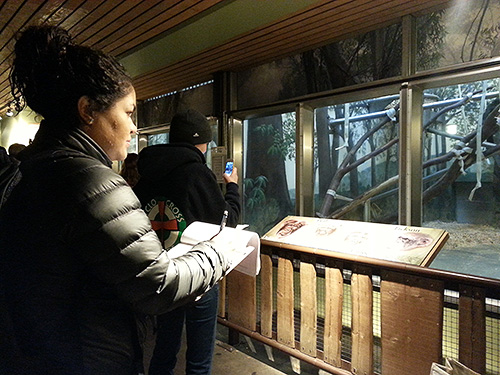 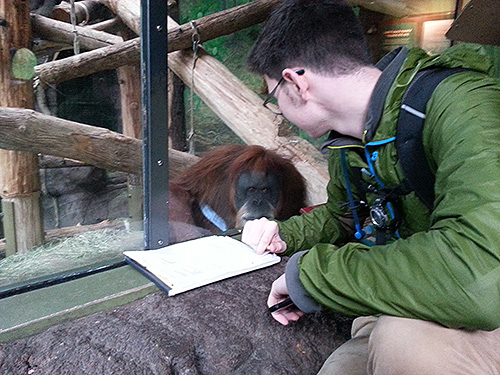 Biological anthropology is a sub-field that mediates the concept between human and animal and bio-cultural evolution. On the one hand, we are non-photosynthesizing, multi-cellular life – animals. On the other hand, we are a unique form of life that radically transforms its environment for survival. Bio-cultural evolution is a process that has occurred as a result of interactions between human culture, biological factors, and the environment throughout the history of human evolution.

Many biological anthropologists focus on the study of human evolution. Researchers who specialize in this area are called paleoanthropologists. These individuals search for fossil evidence of human evolution and construct theories of how, when, and why human beings first came into existence. By carefully comparing fossils from different sites and periods, paleoanthropologists have been able to trace our human origins back to Africa. They have also been able to document when our ancestors first began to develop distinctive human traits such as upright walking. Biological anthropologists often study differences in height, skin color, blood type, and other physical features in contemporary human populations, as well.

Some biological anthropologists also study monkeys, apes, and other primates. Humans share many behaviors and physical features with other primate species, including stereoscopic vision, grasping hands, an opposable thumb, and strong mother-child bonds. By observing primates in the wild, primatologists gain insight into our past. They can identify how certain primate behaviors or physical traits may have evolved by documenting their adaptive value. Strong mother-child bonds, for example, help ensure that more offspring will reach reproductive age. Therefore, this behavior is selected for in all primate species.

Another exciting area in biological anthropology is the study of forensics. Called forensic anthropologists, researchers in this area are often consulted on legal cases. Studies of human skeletal material can reveal important information such as sex, cause of death, nutritional deficiencies, and diseases suffered. This information is useful in establishing the identity of victims of homicide, natural disasters, genocide, or terrorism. As violence in our world increases, forensic anthropologists are increasingly called on to confirm reports of human rights violations. For example, they were able to determine that the Argentine military regime of the 1980s systematically killed many citizens who had “disappeared”. Forensic anthropologists were also instrumental in identifying victims of 9/11 in the United States.