Story and Photos By PCC Communications.

From the very start of PCC in 1961, DeBernardis envisioned full-service campuses across the Portland area. The college grew quickly, and it strategically opened major campuses close to residents to serve the region’s growth and provide opportunity to new communities.

“When we started Portland Community College in 1961, the name of the game was ‘students come first and everything else about the college is supportive and secondary,’” the late DeBernardis in the 1987 book “They Just Did It.” “This perception of what a college should be should never change.” 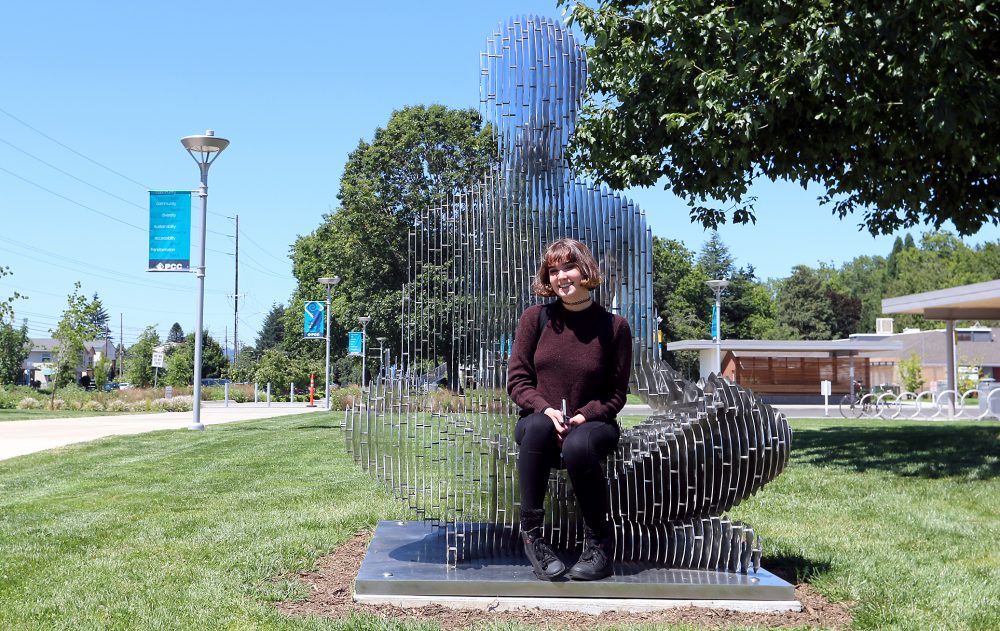 Until 2014, the only part of Portland where PCC didn’t have a major campus was southeast. For many years the college managed a small center on 82nd Avenue. However, the passage of a $144 million bond measure in 2000 allowed the college to move to a new location just down the street to accommodate the surging enrollment growth at the old site. In 2004, the new 94,000-square-foot center opened, allowing students to complete the first year of their college transfer degree.

Continued enrollment growth resulted in PCC’s $374 million, voter-approved bond measure in 2008 that enabled the college to transform the center into a comprehensive campus in 2014. This expansion into a major campus allowed Southeast Portland students to complete an associate degree without having to travel to another PCC campus. 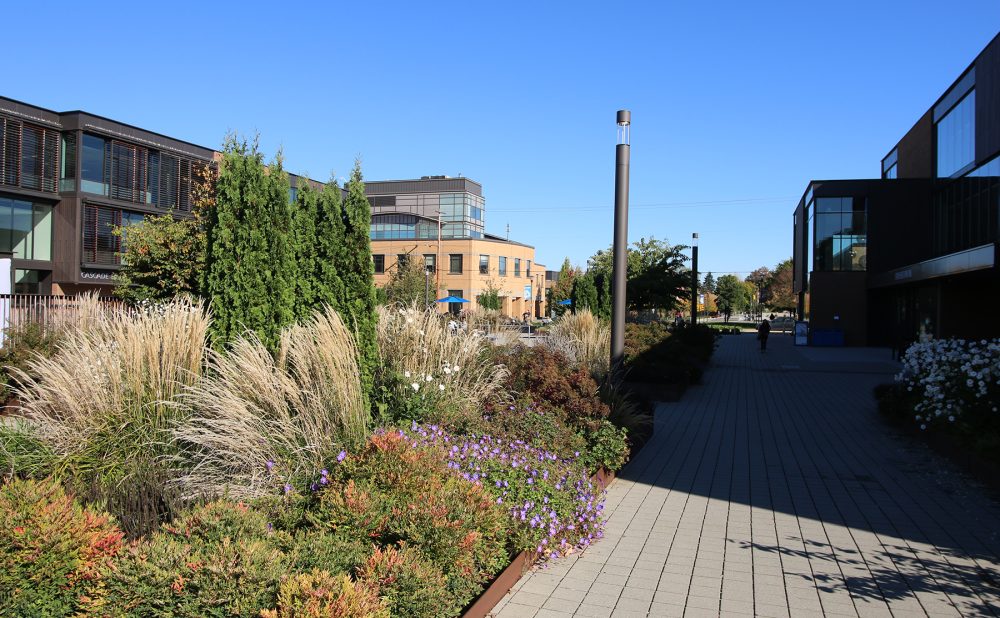 It has been a similar story for PCC’s North Portland location – the Cascade Campus. In the 1990s, the campus was cramped and unchanged since its inception in the early 1970s. But the 2000 bond allowed for a $57 million expansion, including an addition to the Jackson Hall Science Building, the construction of a new physical education complex, and the remodeling of the Student Services Building.

The 2008 bond increased access to education through the addition of classrooms, updated equipment and technology. PCC pledged nearly $58 million to add new buildings (such as the Student Union and Cascade Hall) and complete other improvements to Cascade. Such investments have encouraged the vitality of the historic Killingsworth commercial district.

As part of the 2017 bond improvements, PCC recently completed work on the 2,200-square-foot Medical Simulation Center for nursing and emergency medical services students.

Portland Community College will have a $450 million bond measure on the Nov. 8 election ballot. If voters pass the proposed bond, funds would go directly to projects that will improve access to higher education. If passed, it is estimated the measure would maintain current tax rates for local homeowners. If it doesn’t, the proposed services would not be provided and the tax rate would decline.

Just down the road from Cascade is the college’s trades education center, located in the heart of the Swan Island industrial and manufacturing community. Thanks to the 2008 capital construction bond and an earmark of $1 million from the state, PCC purchased property to build the Swan Island Trades Center in 2014. The 20,000-square-foot center houses the college’s apprenticeship and trades pro- grams, like facilities maintenance, HVAC-R, electrical and fiber optics.

Earlier this year, PCC broke ground on the Metro Opportunity Center, which is the new iteration of the long-standing Portland Metropolitan Workforce Training Center in Northeast Portland. Funded by the 2017 PCC bond measure, the new center will be a 50,000-square-foot facility (slated to open in September 2023) offering services that act as a “bridge” between great careers and the people who need them. The opportunity center will be a one-stop resource for community members seek- ing assistance that also offers affordable housing on site.

It will connect people to education and career-track employment, and feature career exploration, coaching and skills development to help them reach their goals.

PCC’s partnership with Home Forward will develop and manage 84 affordable housing units and other supportive ser- vices at this site.