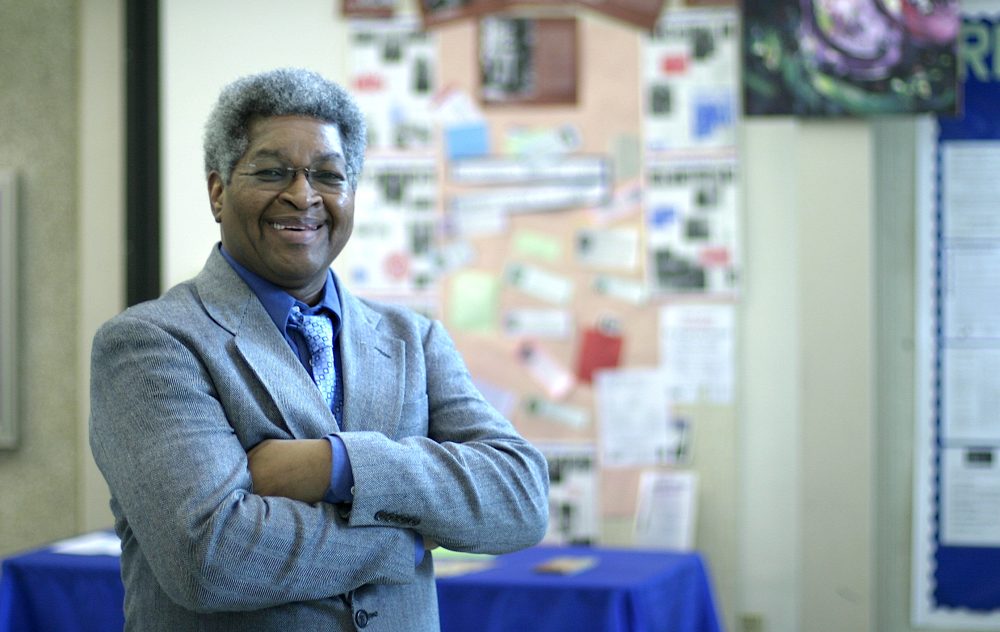 On Sept. 14, 2022, Portland Community College lost a revered member of its family. James S. Harrison, a long-time history instructor at the College’s Cascade Campus, died from complications of an acute stroke. In addition to his teaching duties, the 76-year-old served as the Social Sciences Faculty Department Chair for many years, as well as a coordinator of the Teaching Learning Center (TLC). He retired from his full-time faculty duties at PCC in 2016 but continued to teach part-time until the pandemic.

Harrison took pride in studying history and sharing that knowledge with students, empowering them to think critically – to learn about history and then ask what really happened, as seen through whose lens.

Harrison was an avid fan of Frederick Douglass, a former slave and abolitionist whose strength he admired and whose story he shared in the classroom. Each year Harrison would pass on historical passages via email with his colleagues as part of Black History Month. He was regularly invited by local churches, hospitals, businesses and other organizations to present on history and racism. And in his later years, Harrison focused his energy on telling the story of Vanport, for which he was featured in an Oregon Public Broadcasting special. The city was home to a large Black community that was displaced in 1948 by a massive flood that collapsed the dike separating Vanport from the Columbia River. The city was destroyed, forcing thousands to move into Portland and eventually petition Portland’s city government for equity rights because of the city’s embedded inequity and racism. 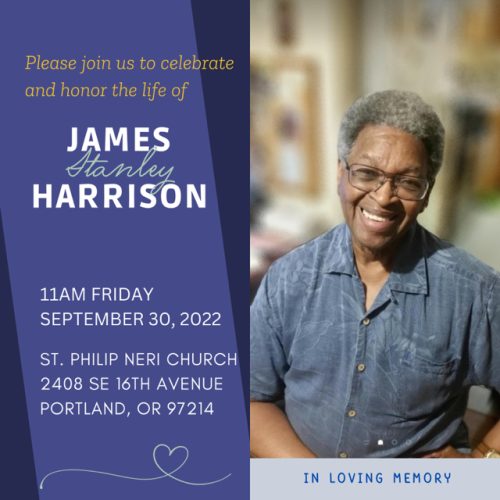 Harrison leaves behind his wife, Barbara Harrison, of 44 years, three daughters – including Amanda Harrison, who joined PCC in 2004 and serves as the manager of Tutoring Services and Co-curricular Support at the Cascade Campus – and eight grandchildren. A memorial service will take place on Friday, Sept. 30; details can be found here.

A profile on Harrison and his research was published in 2014, in the national publication Diverse: Issues in Higher Education. He believed that by revealing what actually happened in history, individuals will have the courage to fight injustice – like Douglass and the heroes of Vanport.

“My personal legacy would be for people to realize that they need to be involved in the struggle against ignorance and the struggle for social justice,” said Harrison in the interview. “People need to be treated as people and not give up in despair.”

For more on Harrison and his contributions to PCC, please read a 2007 feature and a round-up on PCC’s 47th commencement, at which Harrison was the faculty speaker. Both were published on pcc.edu.

James S. Harrison Through The Years