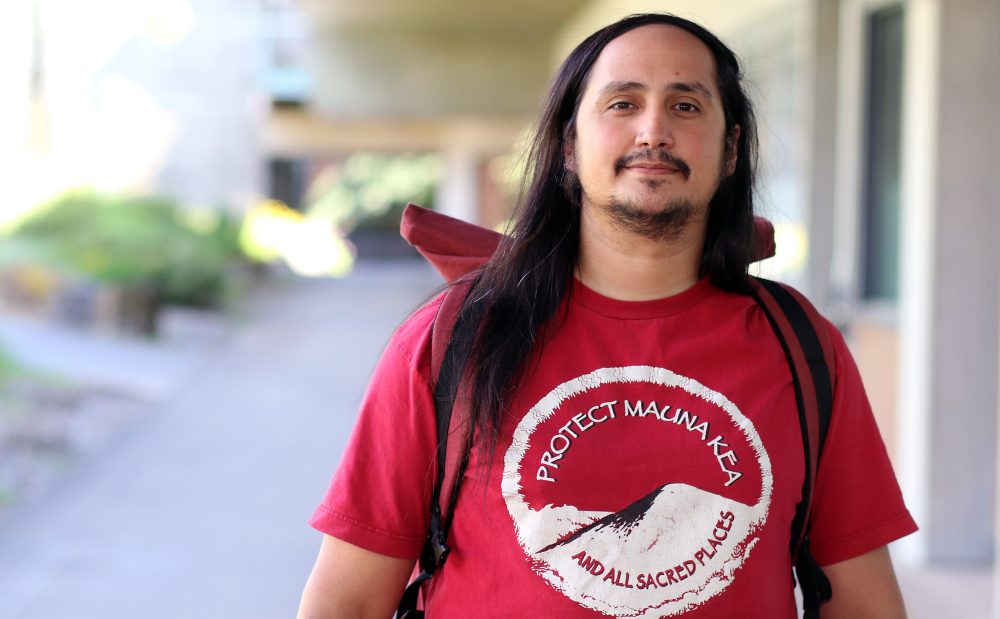 Portland Community College’s Heifara Wheeler has had the best spring ever.

Wheeler, an Electronic Engineering Technology Program student, was named to the 2022 All-Oregon Academic Team via the Oregon Community College Association, honoring his academic excellence, leadership and community service. In addition, he is one of two Oregon students who were designated as Coca-Cola New Century Scholars for earning the highest All-USA Academic Team application score for Oregon.

“I was very surprised to be picked, and I honestly didn’t even think it was a possibility,” Wheeler said. “I don’t think I would have been a New Century Scholar candidate without the help of my school community.”

The scholarships will allow Wheeler to complete his EET training and transfer to Portland State University. So far, he has earned an EET, data communications, and renewable energies degrees while building his prerequisites for a bachelor’s degree in environmental engineering. He plans to graduate from PCC next spring. 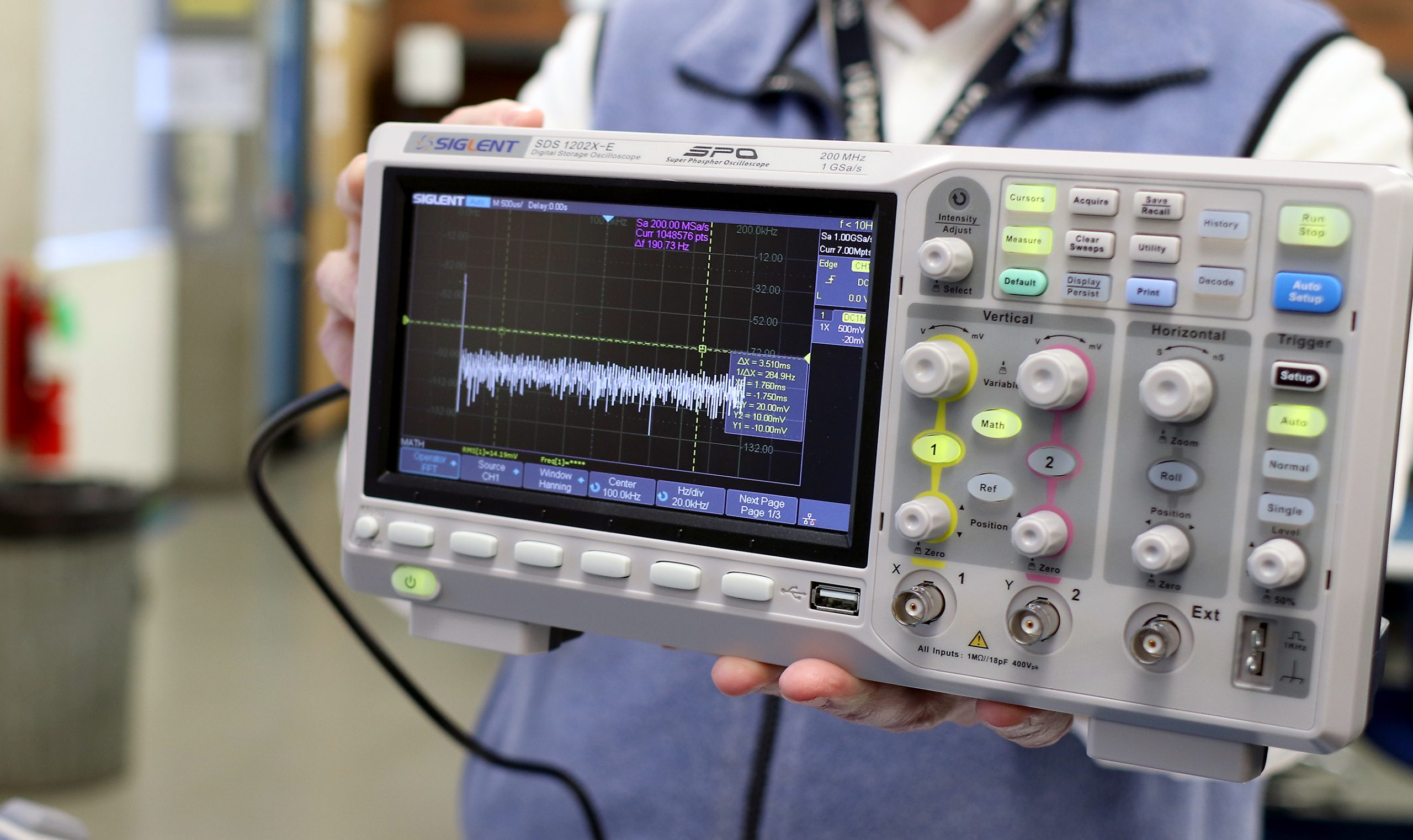 Once he finishes his degrees, he wants to work with Pacific Islander governments to help further renewable energy technology integration, green building, water purification and desalination, and improved garden practices.

“I really like to tinker with electronics and computers,” he said. “I am interested in renewable energies because of the many opportunities it can provide Pacific Island nations to develop clean energy sources that power emergency communication systems during natural disasters and allow people access to the internet in remote places.”

Wheeler volunteers with the Pacific Climate Warriors community organization that, in partnership with the Panther Pantry (PCC’s student food store), was awarded thousands of dollars from the Oregon Food Bank to provide food boxes for the API community. The St. Helens resident grew up on O’ahu, Hawai’i, due to the economic hardships of growing up in a single immigrant parent household, he was primarily raised on fast food. It wasn’t until he became a teenager that he realized how his traditional Polynesian foods were tied to healthy eating, feeding his interest in helping others source healthy foods.

And, Wheeler credits the Electronic Engineering Technology Program’s hands-on experience as being helpful in understanding how things work. During the pandemic, the remote labs helped push him and his classmates into how to problem solve a lot more. Overall, EET provides the breadth of courses, industry affiliations, and resources that enable students to begin their careers in an innovative and enduring field. Students can choose from associate degrees in renewable energy systems, wireless and data communication, automation/mechatronics/robotics, or biomedical engineering.

“I think that the lessons that I learned from the EET program helped me to be able to diagnose and problem solve; all the while, being quick on my feet to address the issue,” he said. “I think that PCC was a great choice for me. There are so many amazing students and staff at PCC who have helped me in my educational career through tutoring, outreach, and just being inspirational.”

To learn more about the EET offerings at PCC, call 971-722-8730 or visit https://www.pcc.edu/programs/electronic-engineering/