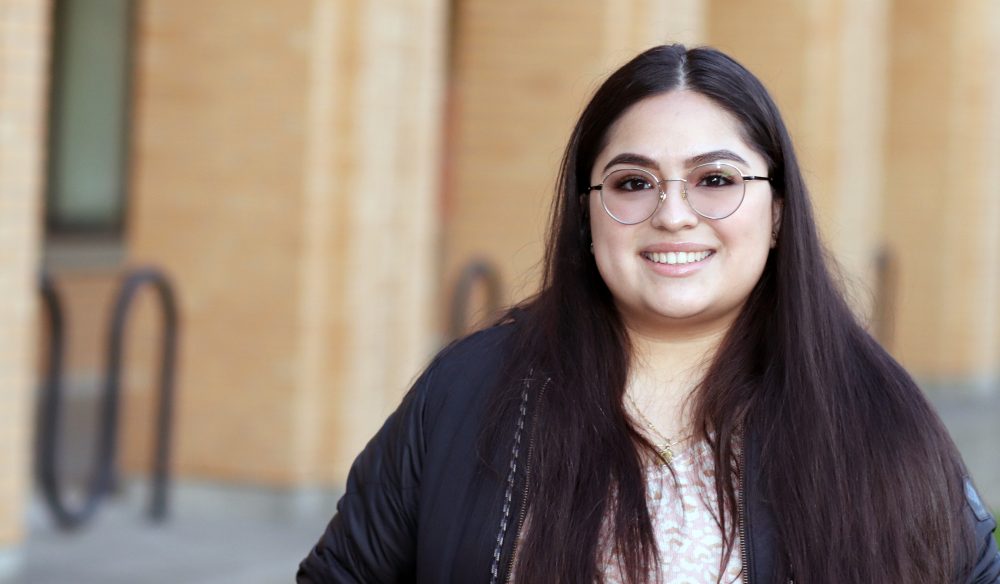 Graciela Quinto Alfaro and her twin sister Gabriella were raised by a single mother. Things have always been tight financially, but neither her or her sister would let that stop them from getting an education.

When her sister attended a four-year college, Alfaro could see firsthand how the costs of higher education impacted her family – from loans to student debt to the high-costs of on-campus living, university life was expensive. From her sister’s experience, she knew the odds of her attending a four-year institution without accumulating debt would be impossible.

“I needed to help my mother with bills and my only opportunity to attend a university would be near our home,” said Alfaro, a North Portland resident.

Anthony Schaw of Hillsboro could relate. He never thought he could attend a respected private college due to the cost of tuition and dorm living. As a low-income, first-generation college student, Schaw always believed attending a great four-year university was a dream. 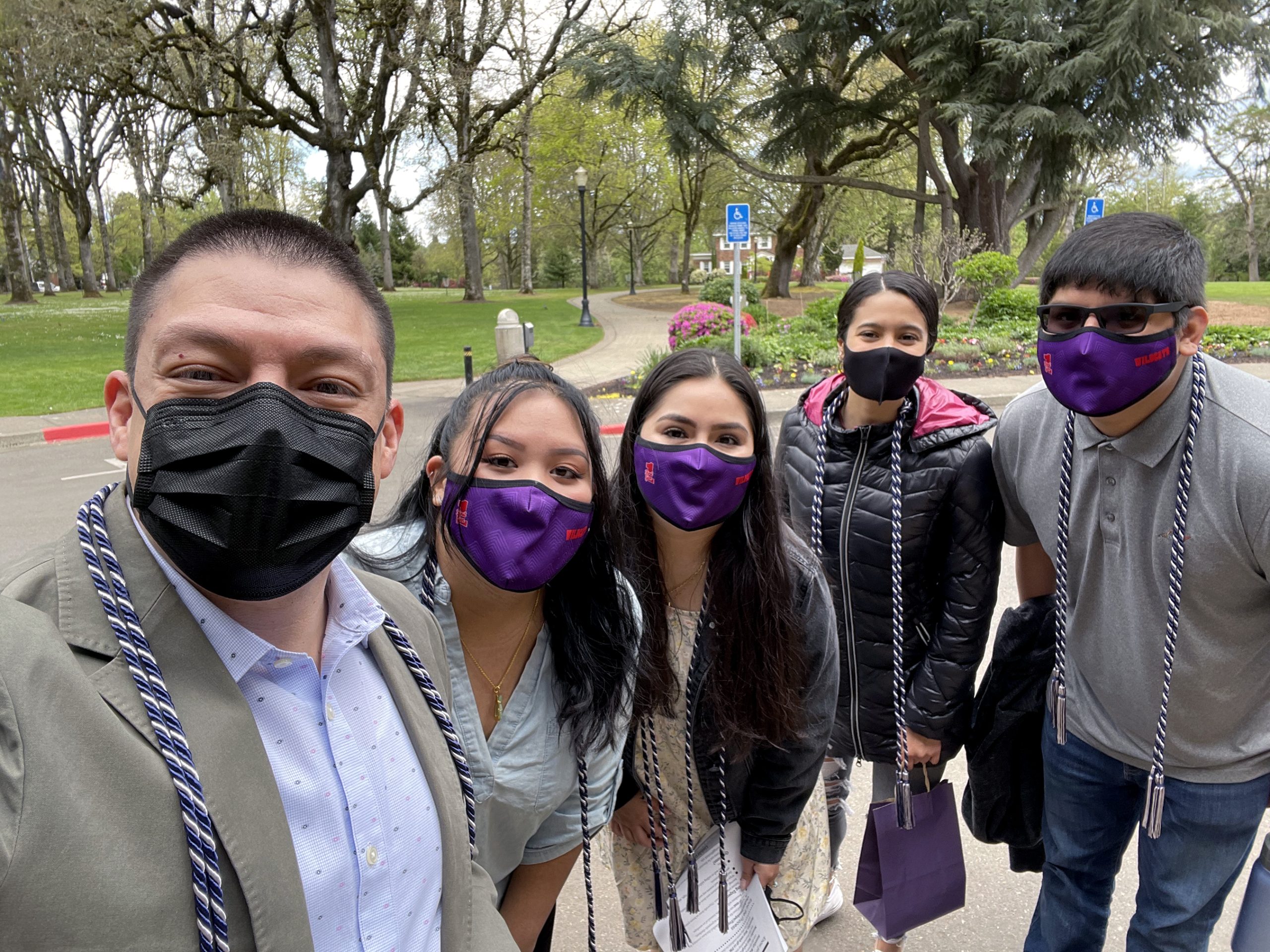 “My original plan was to transfer to a public university as I viewed it as the most affordable option for myself,” he said.

“This partnership has led to many scholarships for under-represented students,” said Josh Laurie, manager of PCC Future Connect. “We are so excited to have many grads who have benefited from it and shown others how to succeed at community college and later on to a private university.”

Both Schaw and Alfaro were students in Future Connect, which is a support program for students who identify as first-generation or low-income. Program staff help eliminate barriers to college by providing them with on-going support through scholarships, career guidance and personalized advising. The agreement extends similar support services to the students’ time at Linfield, increasing access to post-secondary education and training, as well as providing an opportunity to earn a bachelor’s degree without accumulating a lot of debt.

Both students were inaugurated in the first, and currently only, honor society for first generation students in the state of Oregon called Alpha Alpha. They were also part of the inaugural class of Linfield’s First Gen Honor Society.

“PCC students have tenacity and perseverance and bring a wealth of experience to our Linfield community,” said Gerardo Ochoa, Linfield’s associate vice president of retention and student success. “Partnering with PCC’s Future Connect Program is a no-brainer, as students receive excellent coaching and are positioned for success as they make their transition to a four-year university. We at Linfield are committed to building upon the success students had at PCC and support them through their goals of a Linfield bachelor’s degree and beyond. Through these types of partnerships we can carry out our mission of connecting learning, life, and community.”

For Alfaro, she earned her associate degree at PCC and then took advantage of  the Linfield scholarship. In the summer of 2019, she started her journey at Linfield and completed a bachelor’s degree in marketing last summer. 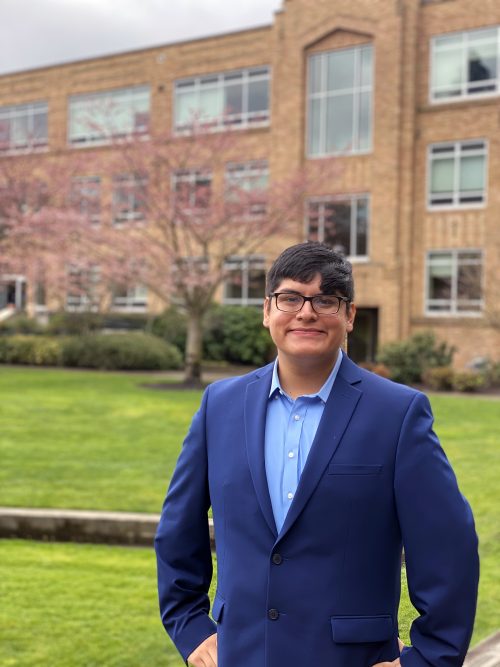 “It made a huge difference in my life,” said Alfaro. “I was involved in a few programs at Linfield and I met some great people, especially those who received the same scholarship as me. We attended school events, studied, cooked and ate together. I believe this scholarship has helped me come out of my shell and not to be afraid to ask for help.”

Schaw said the Linfield scholarship was a dream come true. Instead of settling, the scholarship made it possible for him to attend a respected, private university with all of his tuition expenses covered as well as half of his housing costs. Schaw earned his Associate of Arts Oregon Transfer degree through PCC, allowing him enough credits to graduate within two years at Linfield with a bachelor’s degree in business administration.

“All of these opportunities allowed me to make new connections and form new friendships at Linfield, which made being away from home for the first time in my life easier,” said Schaw. “I think the key aspect of this scholarship was that it allowed me to experience a small, private school setting, which I never thought I would ever have had the chance to experience.”