This content was published: October 15, 2020. Phone numbers, email addresses, and other information may have changed. 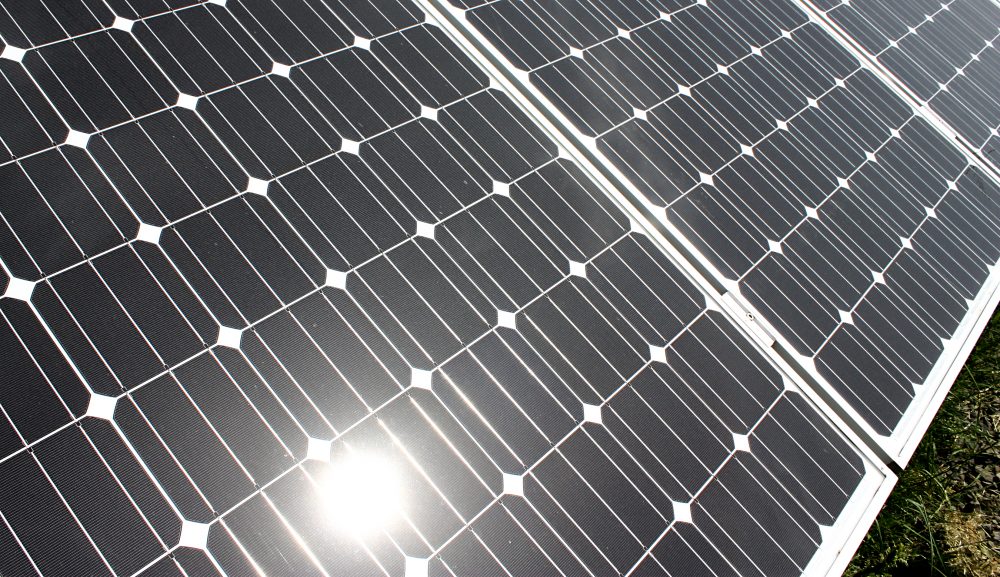 In keeping with its sustainable ethos, Portland Community College has partnered with Chemeketa Community College to offset a portion of their electricity consumption with clean, renewable solar energy. The two schools have entered into a Community Solar subscription through Oregon Shines, a Tigard-based organization dedicated to boosting participation in the Oregon Community Solar Program.

Collectively, the two colleges have subscribed to receive 5.7 megawatts of electricity, which equates to a combined 205,000,000 kilowatt hours of electricity, that will be offset through the program’s duration.

“Portland Community College is excited to take part in the Oregon Community Solar Program through Oregon Shines,” said PCC Sustainability Manager Briar Schoon. “This will reduce our carbon footprint from electricity by about 10 percent!”

This important office is as a hub to institutionalize sustainability, in line with the College’s mission and Board policy, across the college with an emphasis on three major areas: Education & Outreach, Operations, and Community Impact.

The Oregon Community Solar Program was established in 2016 by the Oregon State Legislature, and officially launched in January of this year. The program was made possible through the collective efforts of stakeholders such as the Oregon Public Utility Commission, the Oregon Solar Energy Industries Association (OSEIA), and various other groups.

“This is an exciting development for Oregon’s Community Solar Program,” said Angela Crowley-Koch, Executive Director of the Oregon Solar Energy Industries Association (OSEIA). “We have been working diligently for over four years to see Community Solar launch, and it’s gratifying to see the program benefit Oregon’s community colleges.”

“This is a monumental step towards a future in which renewable energy is utilized to its fullest potential,” Schoon continued. “Chemeketa Community College and Portland Community College are paving the way for other large consumers of energy to reap the numerous benefits of the program, which include utility savings and an innovative solution to reaching their climate goals.”