This content was published: December 30, 2019. Phone numbers, email addresses, and other information may have changed. 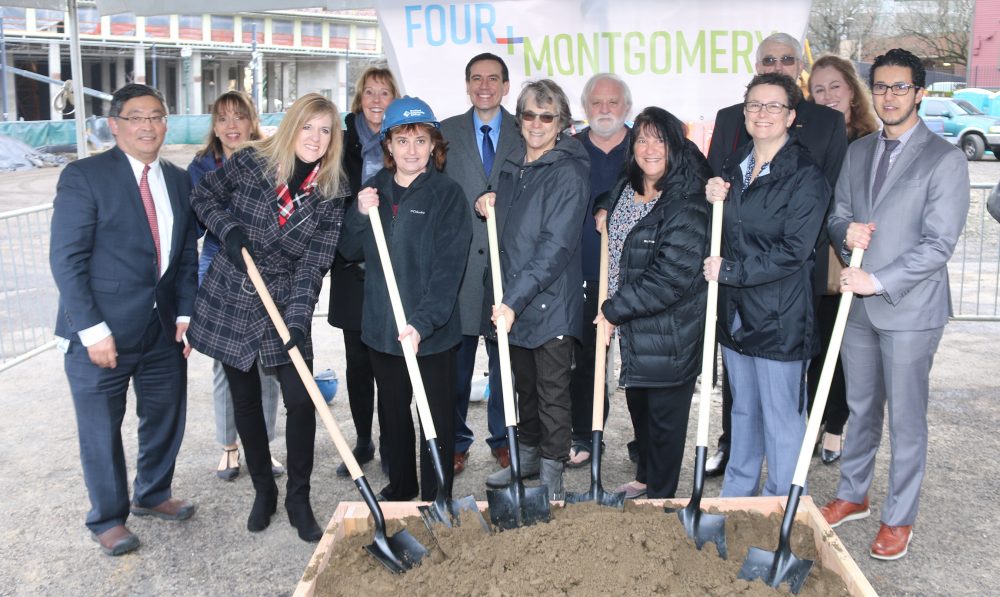 No. 5: Building of Future

Back in January of 2019, PCC and its partners broke ground on the seven-story Fourth and Montgomery Building near Portland State University. The facility, which will be completed by fall 2020, is a collaborative project between the college, Portland State University, the City of Portland and Oregon Health & Science University. PCC’s Dental Sciences Department will be relocated to this building for its program classes and labs, as well as to conduct clinics. 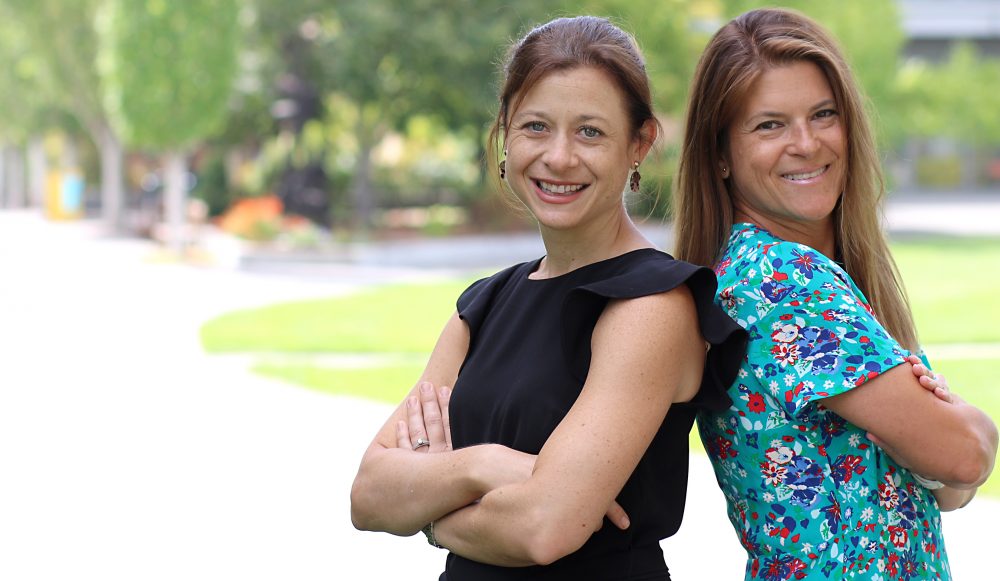 No. 4: The Flipped Classroom

One of our stories of the year involved two math instructors, who developed a new formula for how their students learn. Jessica Bernards and Wendy Fresh have taken a national learning model called the “Flipped Classroom” and adapted it to their own courses with great success. As a result, their students’ pass rates and number of As earned have increased by double digits. 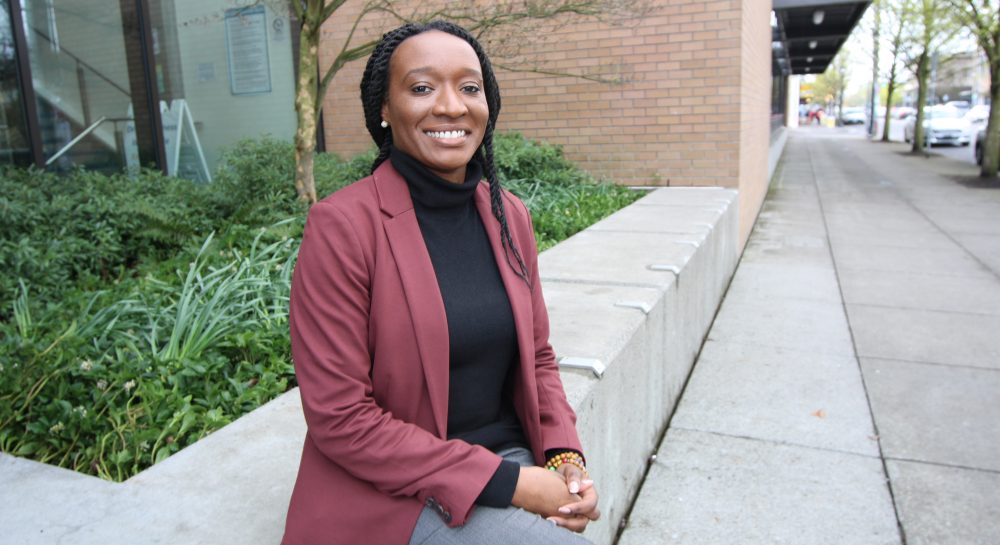 The 22nd PCC Job Fair back in spring was a huge success. Ashlie Grundy, the workforce recruitment and training manager at the City of Portland, was there and took time to chat about what students, and the public, should think about when attending the event. Passionate about serving the community and creating access and opportunity for historically marginalized communities, Grundy said job fairs like PCC’s are critical to her recruiting. 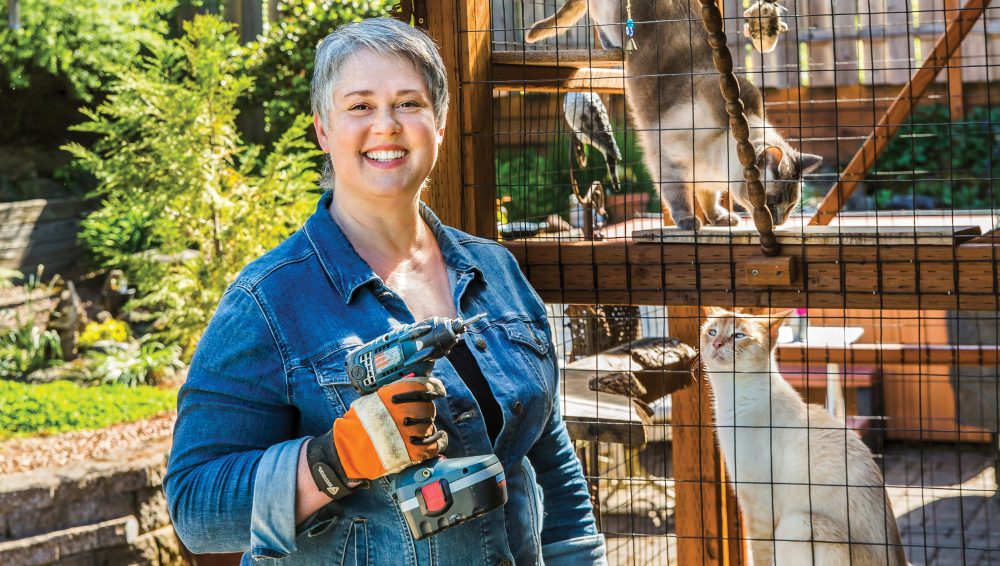 PCC offers a lot of classes and programs targeted at employment, degree completion and skill development. It also has plenty of classes that are just plain fun. Take the Community Education Program class that focuses on touring Portland catios, which are runs for cats that allow them to be outside but not in harms way. Students got to learn about designs and construction methods as well as support a good cause — Cats Safe at Home. 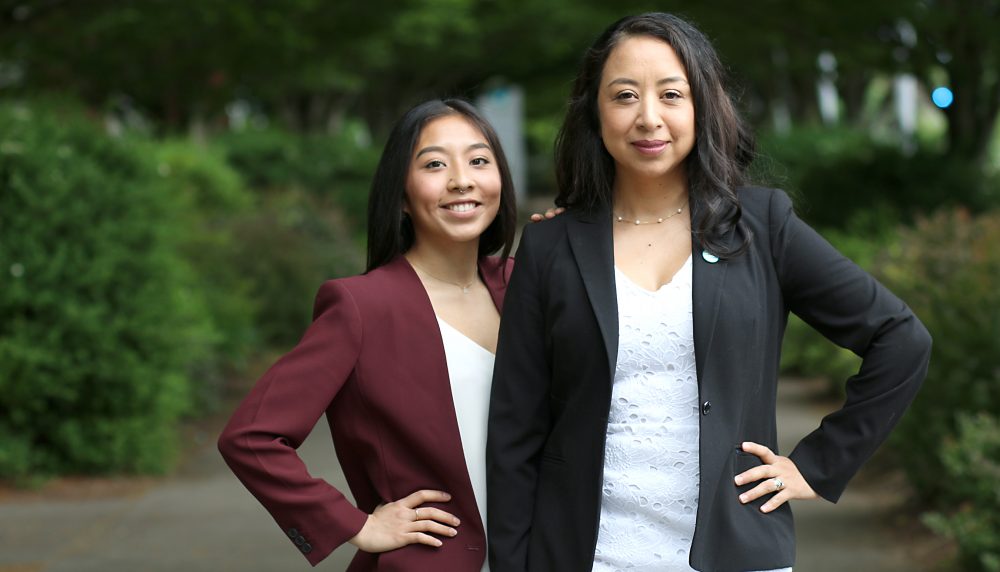 Our most-read story is definitely our best. The feature centered on Margarita and Veyda Hernandez, a mother-daughter duo who graduated on the same day last June. Mom Margarita received her master’s degree in Educational Leadership and Policy from Portland State University while Veyda Hernandez earned her associate degree from PCC. The story focused on a mother’s perseverance to survive domestic abuse and create a better life for herself, and her daughter through classes at PCC.