This content was published: September 9, 2019. Phone numbers, email addresses, and other information may have changed.

Story and Photos by Taylor To. 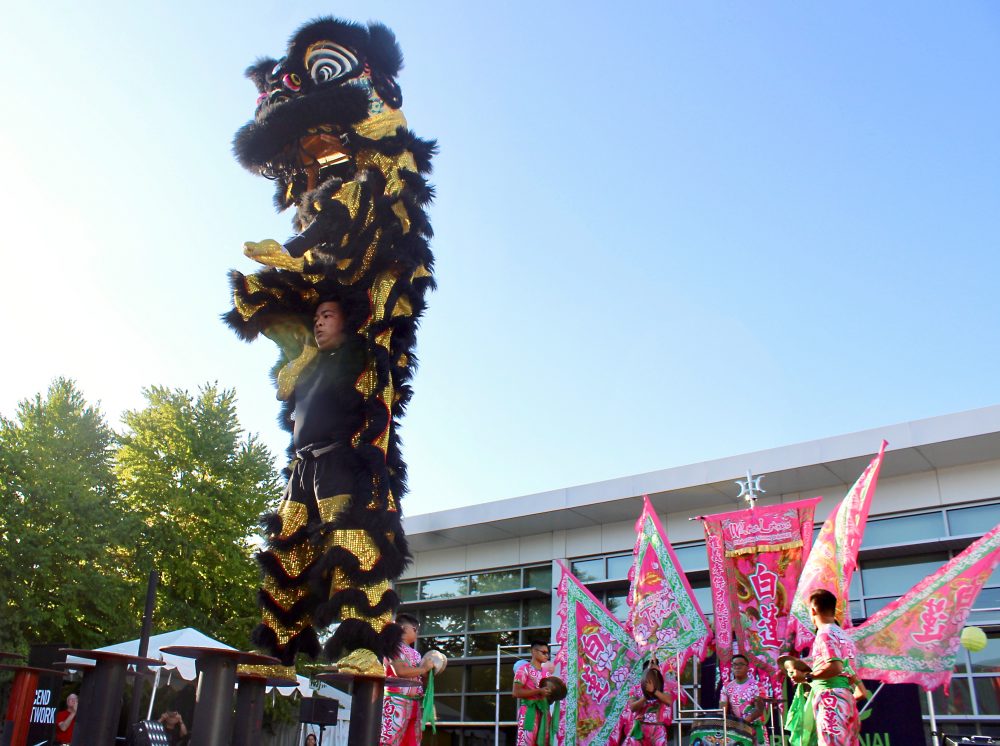 The event is hosted by the Jade District Neighborhood Prosperity Initiative and the Asian Pacific American Network of Oregon (APANO). The aim of the night market is to celebrate and support local small business owners within the district. 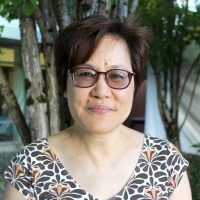 The group “White Lotus Dragon & Lion Dance” opened the performances and got the crowd bustling with their energy. There were other performances showcased, from traditional folk to modern dance and martial arts to musicians and singers, all from a variety of cultures. The night market had a selection of activities for all ages, too. From face painting, games, and a beer garden. There was also a large selection of food vendors who featured food from Thailand, Myanmar, Japan, the Philippines as well as drink vendors selling favorites like bubble tea and sugarcane juice.

Rosaline Hui, one of the event coordinators and the editor of the Portland Chinese Times, remarked how significant this annual event is for the Portland area.

“Especially in this area, in the Jade District, there are so many different ethnic groups here and we normally don’t have that much interaction with each other, but at this event you see so many different foods and performances from different cultures,” she said. “It’s great to come together and celebrate unity.”

The Jade District is a culturally diverse hub of businesses and communities in Southeast Portland. Jade District International Night Market will continue next year,  celebrating rich cultures on the last two Saturdays of August, 2020. 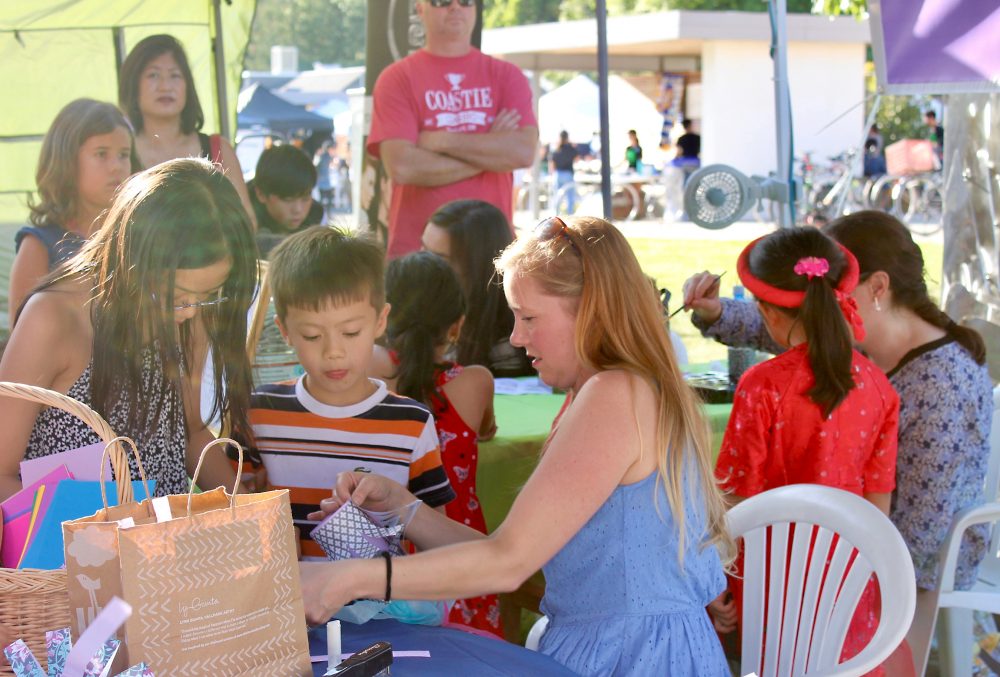 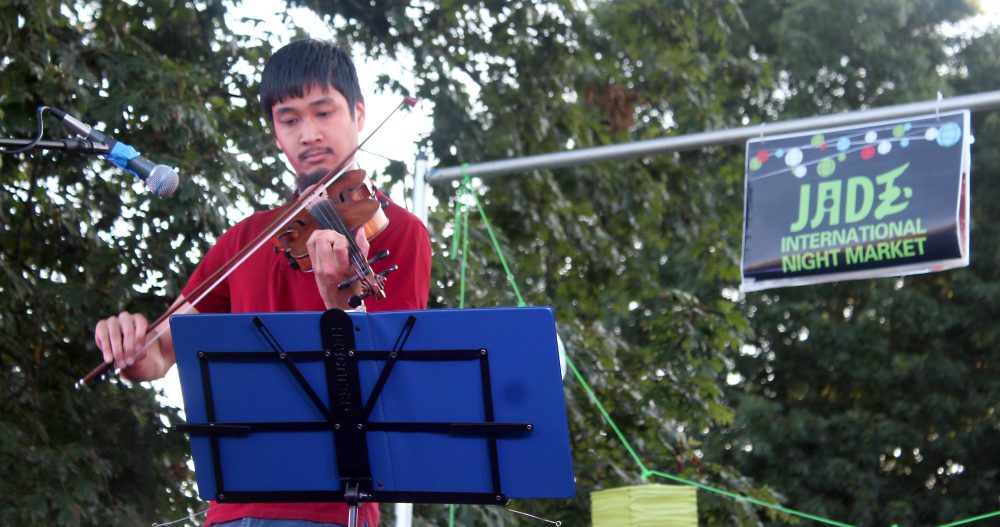 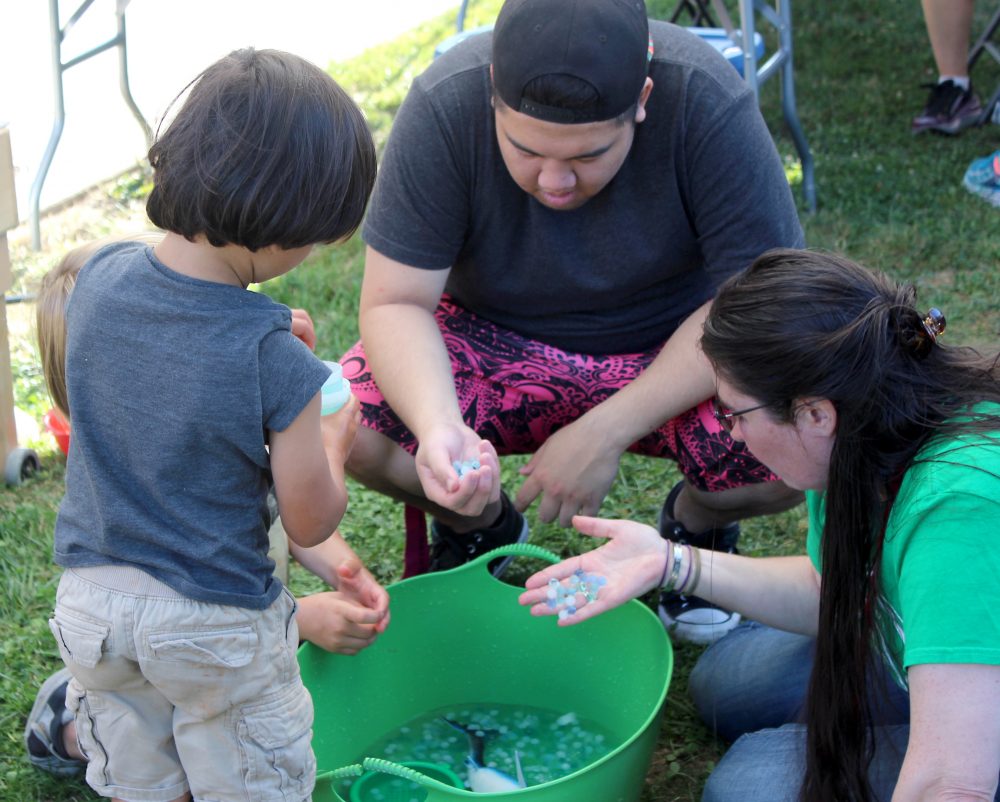 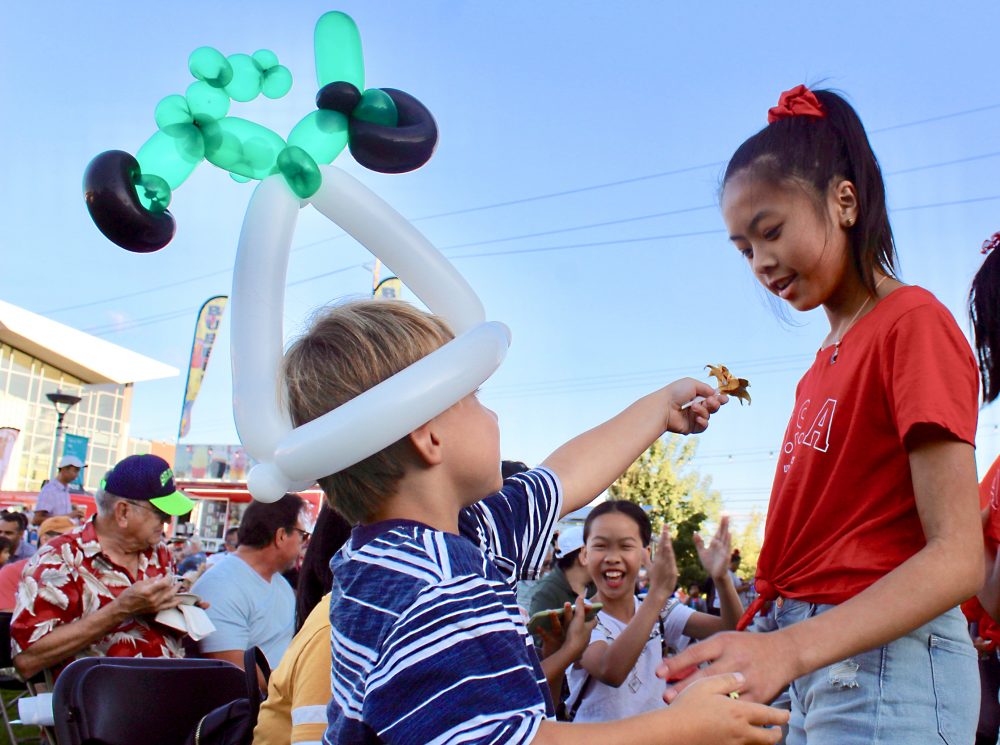 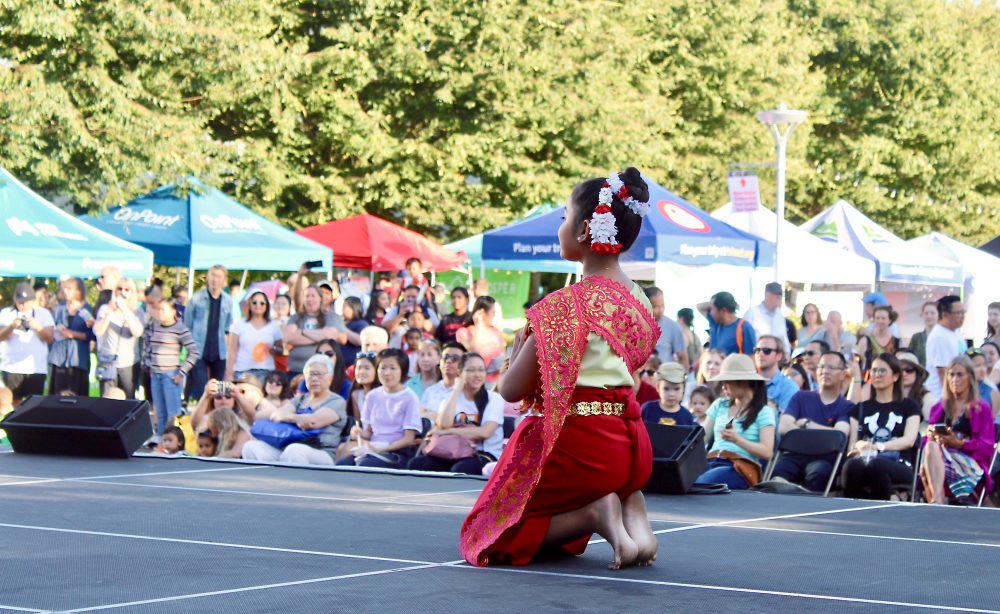 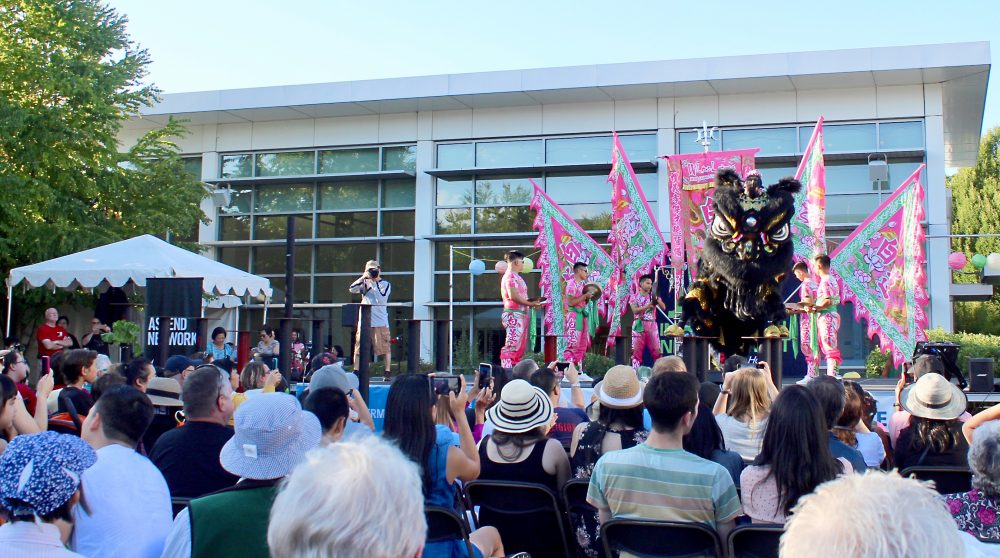 x by Joshua Peters-McBride 2 years ago

So proud of this event, and for your work Amy Bader!