This content was published: January 30, 2018. Phone numbers, email addresses, and other information may have changed.

The Rock Creek Music Program continues its diverse series of short concerts/lectures in February and March in The Forum, Building 3. All concerts begin at 7 p.m.

The concerts are presented in conjunction with the Tuesday evening “Music Appreciation” class and are open to the public. A donation is appreciated but no one will be turned away. Parking is $2 (permits available at parking machines). The series is supported by a Beaverton Arts Program Community Grant. The series continues through 2018. 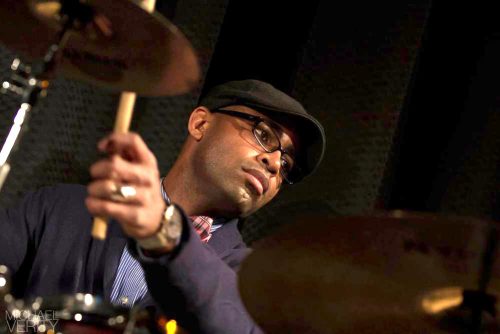 Christopher Brown (son of legendary Portland drummer Mel Brown) has played music since the age of five. An accomplished drummer and saxophonist, he has more than two decades of musical experience that includes the Marine Corps and Army National Guard Bands and performances with artists such as Beyoncé, Esperanza Spalding, Roy Hargrove, Wynton Marsalis and many others. He also served on the music faculty of Rutgers University. Although his experience has covered many styles, for this concert, the band will perform American pop music through the lens of the African American jazz tradition.

Their latest release, “June Apple,” is a unique and unexpected take on traditional American fiddle tunes arranged for mandolin and guitar. Tim Connell is recognized as “a world-class mandolinist” by Mandolin magazine and is a graduate of the New England Conservatory of Music. He regularly tours Europe and North America and is also a member of the acclaimed Portland groups Stumptown Swing and Rio Con Brio. Often billed as an acoustic jazz guitarist, Eric Skye actually occupies a unique niche between Americana, jazz, and blues. 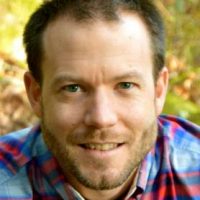 Baechtel is a Northern California native who enjoys a wide-ranging career in the vocal arts. An advocate for new music, he has extensive experience in the standard operatic and oratorio repertoire. He has sung with organizations such as Boston Baroque, the Oregon Bach Festival and the Portland Baroque Orchestra. He also specializes in the art song with an emphasis on the songs of Wolf, Schubert, Schumann and Mahler.  He is a founding member of Vox Resonat, a group which presents rarely heard medieval and renaissance vocal chamber music. Baechtel holds a master’s degree in voice from Northwestern University (where he worked with acclaimed baritone Sherril Milnes) and received his doctorate from the University of Oregon in voice and musicology. He is on the music faculty at Portland State University.