This content was published: June 20, 2017. Phone numbers, email addresses, and other information may have changed. 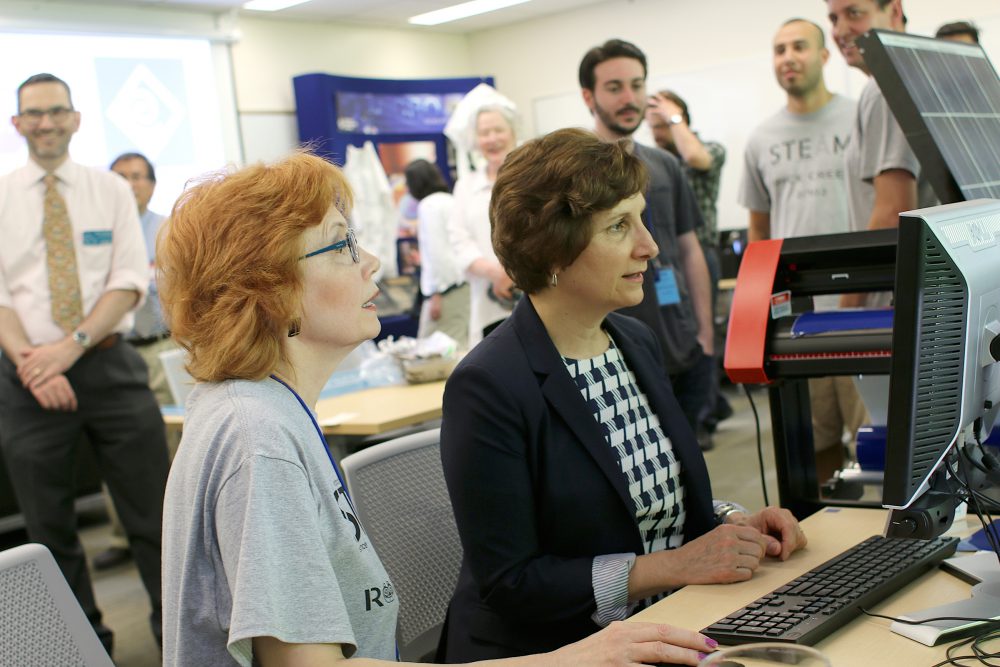 U.S. Rep. Suzanne Bonamici got a first-hand look at one of Portland Community College’s newest attractions on Monday, June 19.

The Congresswoman chatted with staff, faculty and industry partner Intel Corp. in the Rock Creek Campus STEAM Lab and MakerSpace. Guided by Campus President Sandra Fowler-Hill, Bonamici learned about the features of the lab and resources available to students. The visit was part of the National Week of Making (June 16-22), which is organized by the Nation of Makers. The week celebrates people who tinker, build and invent, and encourages the community to take part in making activities.

MakerSpaces like Rock Creek’s STEAM Lab (Room 102, Building 2) are creative DIY laboratories in schools, universities and libraries that often include tools like 3D printers, software, electronics, craft and hardware supplies, and more. MakerSpaces are a great way to engage students in STEAM education, which incorporates the arts into science, technology, engineering and math. The Congresswoman is a founder and co-chair of the bipartisan Congressional STEAM Caucus, which promotes the benefits of STEAM education.

“When I tour businesses I frequently hear from employers that they’re looking for creative people who can collaborate, communicate, come up with new ideas and find news ways to solve problems,” said Bonamici, who started her academic career at Lane Community College before transferring to the University of Oregon. “We often talk about a skills gap — there are jobs available and there are people who need jobs, and it’s about matching them with those jobs and filling the gap. That’s exactly what you are doing. I’m excited about this.”

The aim of this grant and these programs is to boost the number of qualified workers and to improve the diversity of the workforce within these fields, a goal Bonamici applauds. 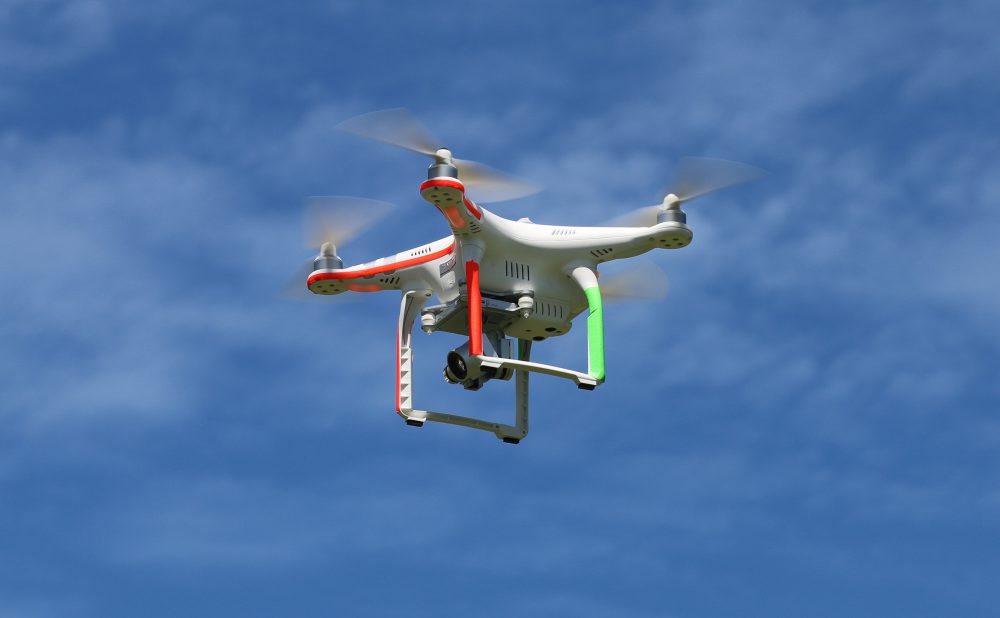