This content was published: March 20, 2017. Phone numbers, email addresses, and other information may have changed. 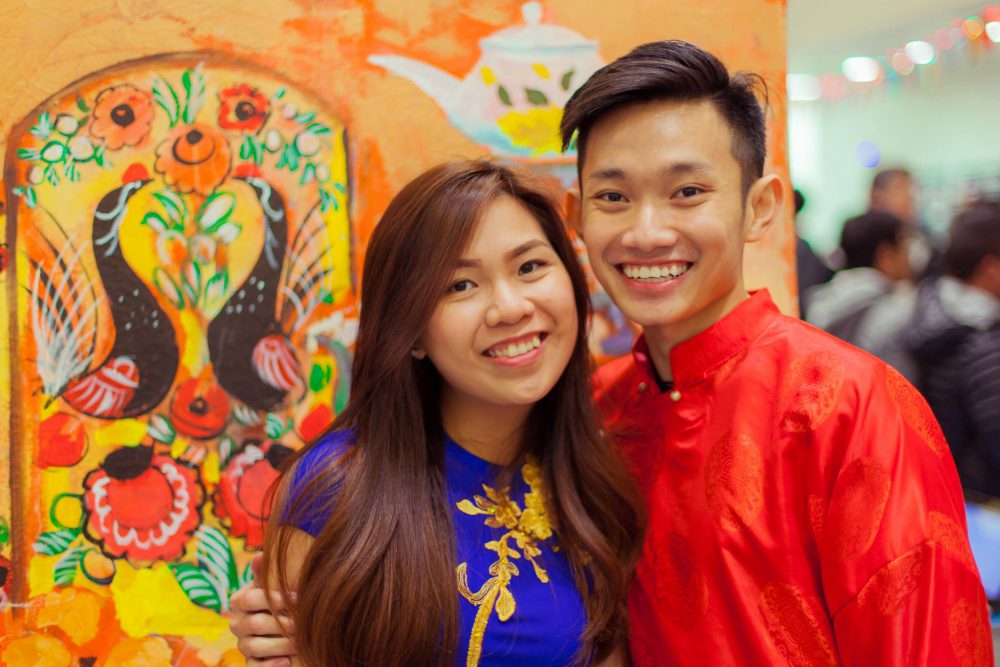 PCC’s Southeast Campus has something major to be proud of.

Thanks to efforts by student leader Kien Truong, the “Unity Through Diversity” student club, an event planning committee and neighborhood partners, almost 700 people took part in the Second Annual Multicultural Night. With the goals of strengthening community capacity, and increasing the diversity of people who are involved and engaged in their communities, the 2017 Multicultural Night was a huge success.

On March 8, the campus transformed into a vibrant location full with an array of events, activities, music, food, speakers, performances and workshops all designed to celebrate and engage in the various cultures represented within the PCC Community. 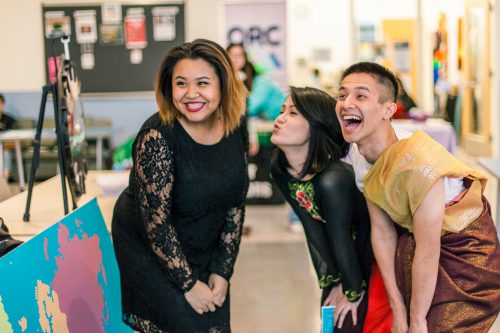 Student leaders worked hard, and played harder when the event came together.

The primary host of this student-led event was the Unity Through Diversity club, which is comprised of members of the Southeast ASPCC student leaders, Jade District members, Asian Pacific American Network of Oregon (APANO), and the Asian Pacific American Chamber of Commerce (APACC). The club’s mission simple: “Diversity respects differences amongst people. Change starts with movement, therefore the movement impacts not only locally, but also targets global issues. Unity Through Diversity helps people strive to understand differences in cultures, generations, and identities from our collective human experience.”

The organizers exposed students, families, staff, and faculty to the various elements of individual cultures and ethnicities so that students feel more welcome on campus and can create social connections at PCC community and beyond. The members of the core planning team were representative of the community they hoped to engage and included people of color, immigrants, low-income and first-generation college students, and members of the LGBTQIA community. Inclusivity and accessibility for everyone became major aspects of the planning and implementation process that the team believed brought them success.

“I believe that our team did an excellent job with event advertisement,” Truong said. “We had fliers available in seven languages. We also promoted the event not only at Southeast, but at other campuses, and really utilized social media to hype up the event. We made sure the event was accessible to everyone by ensuring everything was free to whoever came and even helped with parking passes for people who drove to campus specifically for the event. A lot of community members and organizations ended up helping advertise the event and many people showed up to join in on the fun.”

Planning for Multicultural Night started in October and included many hours of volunteer time, planning and preparing for what would be an event with more than 17 different elements. In addition, attendees enjoyed the always-popular photo booth, giant interactive world map, ASPCC OrgSync sign up table, story booth, a Russian Language school art display, and department, community organization, and campus resource center information tables. 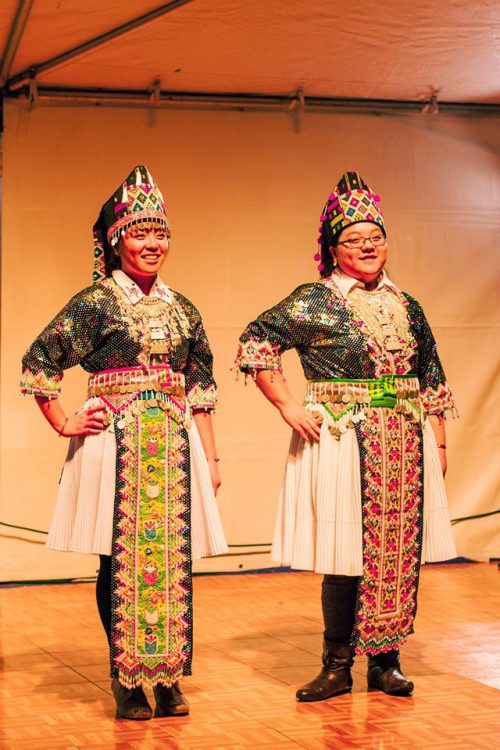 Plus, there were raffles for a bicycle, restaurant gift cards, and prize baskets that were put together by campus resource centers. Truong thought the event was truly a success and said it is still being talked about around campus with regard to the sheer connection to many community partners and student groups.

With an event that was enjoyed by so many from all over the PCC district and the local community, Truong said the “Unity Through Diversity” club is looking to build on the success. They hope to build those connections made toward their overall mission and vision, where change can continue to be experienced at PCC.