This content was published: October 18, 2016. Phone numbers, email addresses, and other information may have changed. 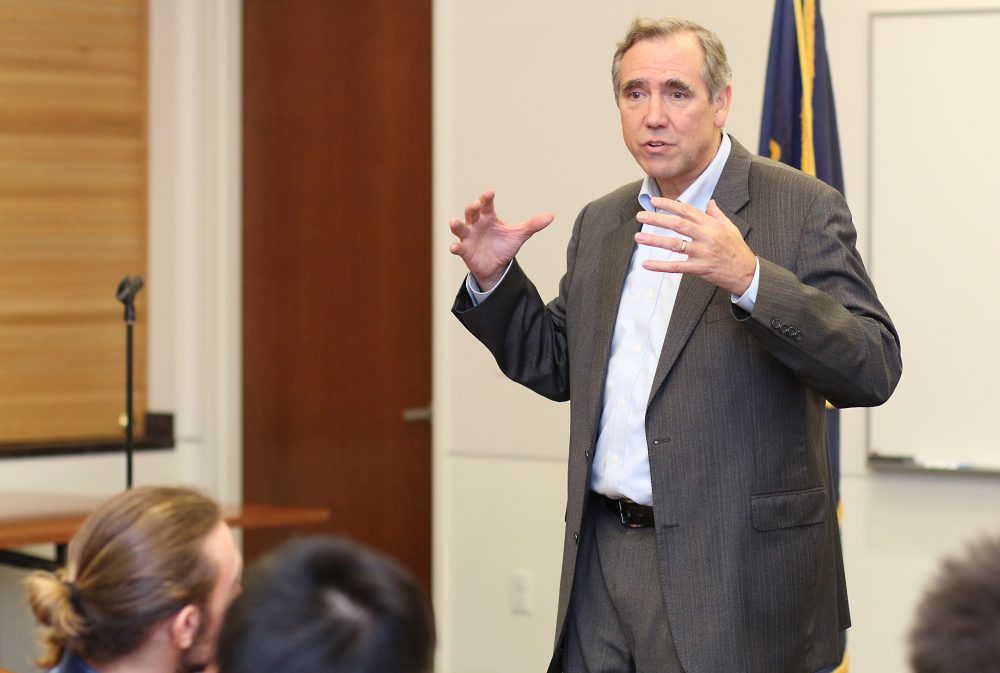 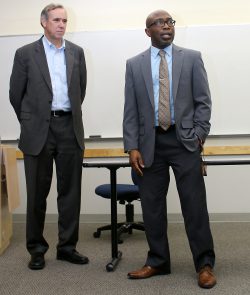 It was the last day to register to vote in Oregon before the upcoming general election on Nov. 8. He spoke to students enrolled in Clifford Meeks’ “College Survival & Success” class for the Men of Color Leadership Program.

There he fielded questions from the students and discussed campaign funding reform as well as his thoughts on revamping the prison system.

Sen. Merkley also visited with PCC students and staff in the tree rooms near the cafeteria Students asked about college affordability and he talked about how he’d like to see student loans be serviced at much lower rates, typically at the levels the big banks get when they finance deals.

But most importantly he encouraged them to register before the deadline and to vote.

For more information about the upcoming election, visit the Secretary of State’s elections webpage. 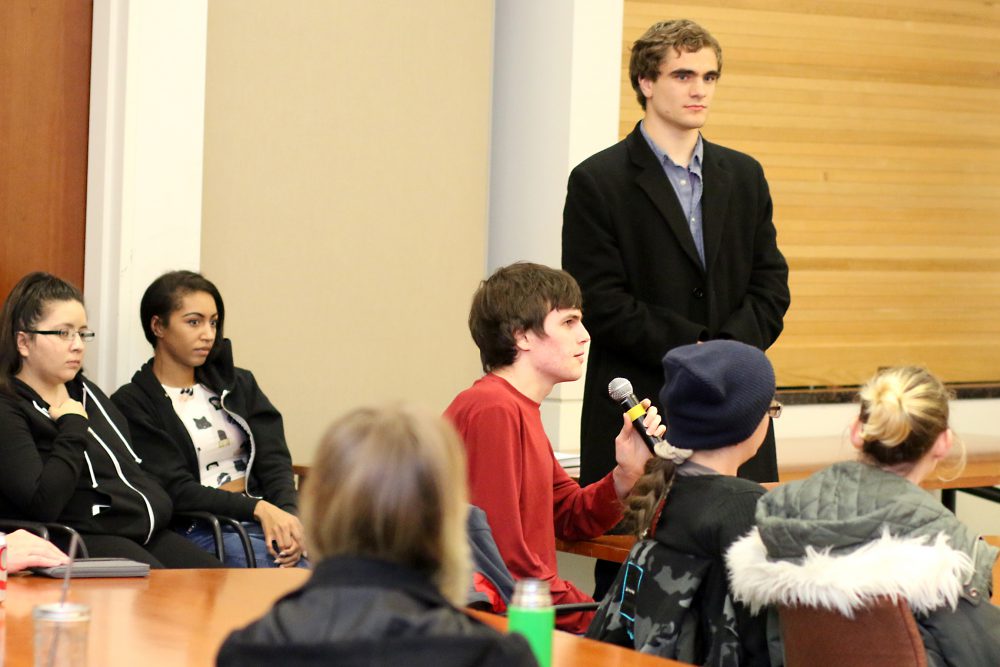