This content was published: June 11, 2016. Phone numbers, email addresses, and other information may have changed. 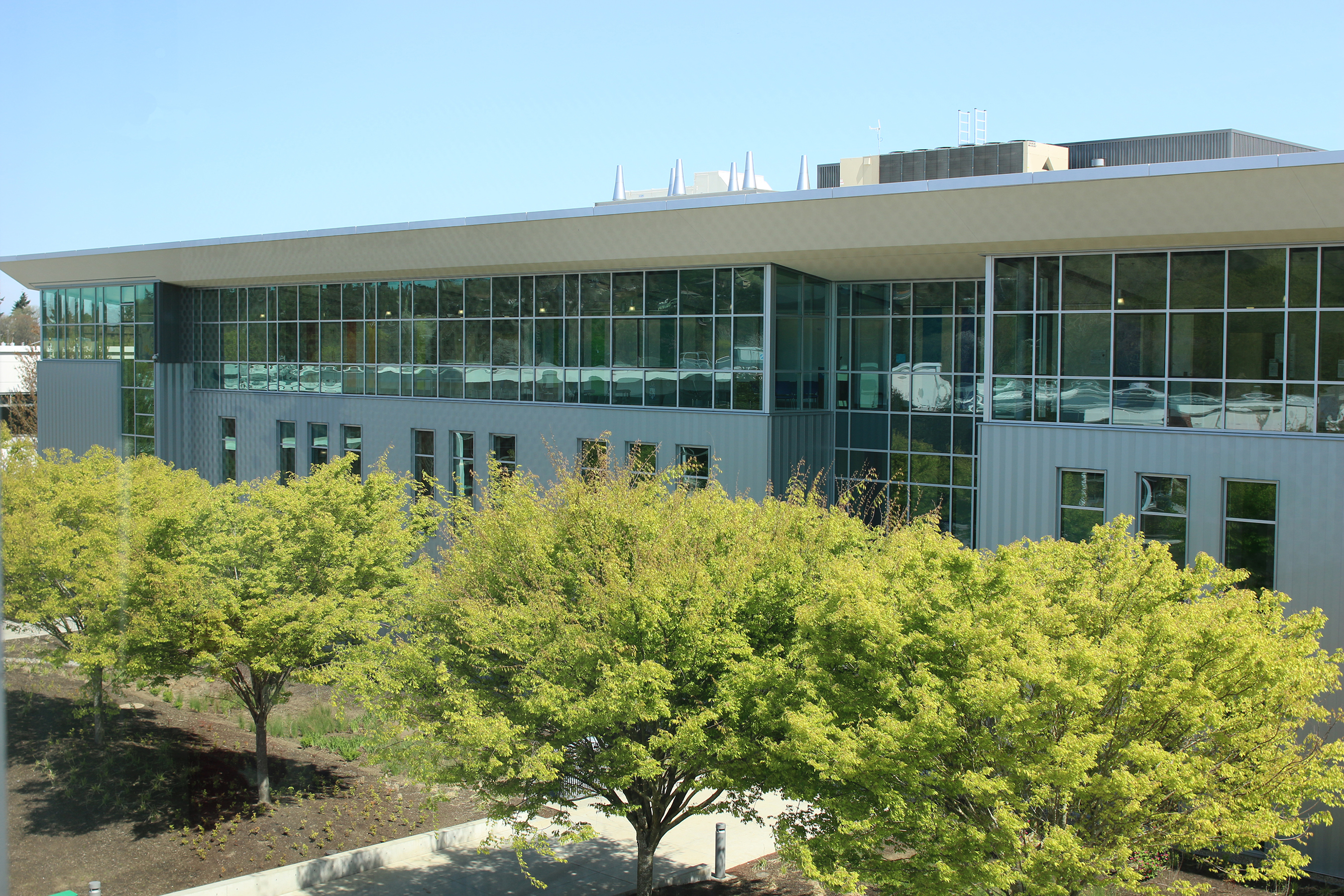 From 5-7 p.m., Monday, June 13, the Southeast Campus will host the State of Oregon’s Legislative Joint Committee on Transportation Preservation and Modernization. The meeting will be located in the Great Hall of Mt Tabor Building. This gathering will come directly after a tour of the Portland area given by the Area Commission on Transportation to highlight local projects and the effects of traffic in the Portland area. Members of the joint committee will be discussing needs and priorities throughout the summer for a transportation package in the 2017 session. The meeting will be the first of nine to be held around the state and the only one held in Portland.

Senate President Peter Courtney and House Speaker Tina Kotek launched this joint committee in May and have stated that not only was this committee’s forming unprecedented, but the work would be among the most important of the upcoming session. The reason? In 2014, the average commuter in Portland spent 52 hours stuck in traffic. That’s more than a full work week wasted in congestion, according to data provided by the Oregon Department of Transportation.