This content was published: May 7, 2009. Phone numbers, email addresses, and other information may have changed. 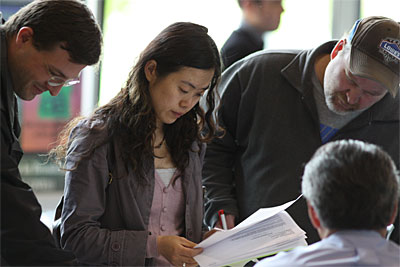 There were 52 employers and a record 1,800 job-seekers at the 2009 Cascade Job Fair on Tuesday, May 5. Organizers at PCC’s Cascade Career Services said there were lines that snaked around the block in the early hours of the fair. 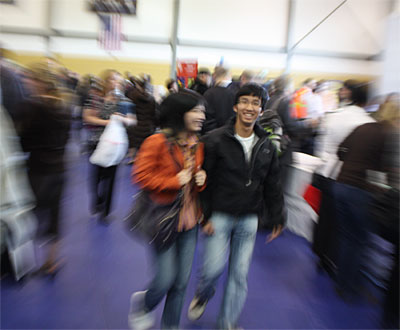