You can display feeds from PCC news or blogs. The feeds include headlines and dates, and optional descriptions or thumbnails. We can also embed Twitter feeds for approved accounts.

Use a news feed to pull in pcc.edu/news articles from a specific category, and display them in a gallery. 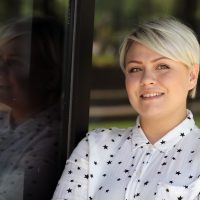 Riddle Picked to Lead Student Voice
August 8, 2022
Lauren Riddle will serve as PCC Board of Directors' student rep and is studying management and supervisory development 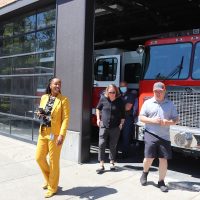 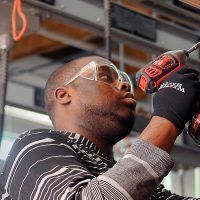 We shouldn’t be including everyone’s Twitter feeds on the website, but it’s becoming a more popular channel to include. It should only be used for approved accounts, like the main PCC Twitter feed, Poppie the Panther, and President Mitsui.