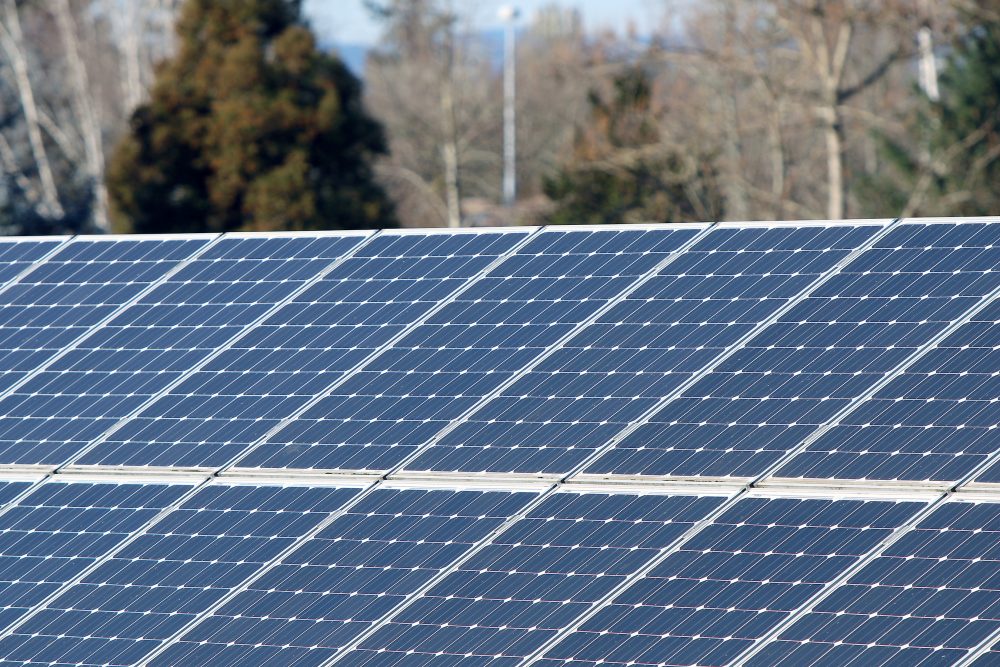 Renewable energy is the fastest-growing energy source in the United States, spiking 100% from 2000 to 2018 according to the Center for Climate and Energy Solutions. This momentum sees no end; by 2050, solar generation as an electricity source is projected to jump from 11% to 48% of total U.S. renewable generation.

Forbes reports that the renewable energy industry has evolved into a large employer of talent because of these trends. Already, nearly 3.3 million Americans work in clean energy, outnumbering fossil fuel workers by 3-to-1. This development complements a pledge by President Joe Biden, to create millions of good-paying green energy jobs that combat climate change and reduce carbon emissions.

And to realize this goal, the renewable energy industry will need skilled technicians to maintain equipment and systems. 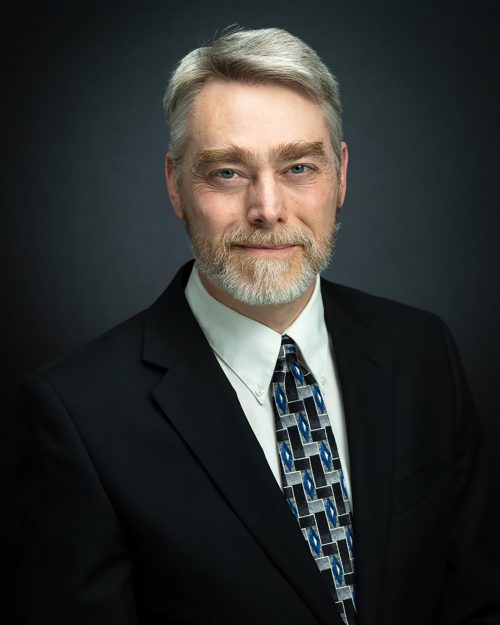 “Controlling energy has been the determining factor for the growth of every civilization,” said Tom Prevish, president of NorthWest Engineering Service, Inc. (NWESI). “This is as important today as it’s ever been, with current government mandates and corporate targets to reduce carbon footprint. It’s vital that we train a qualified workforce that can both dream about ‘pie-in-the-sky’ ideas and do the ‘grunt’ work that makes projects viable. That’s what engineers and technicians do.”

Prevish, who earned a doctorate degree in Mechanical Engineering from Penn State University, has worked on energy and power generation projects for commercial and residential buildings for nearly two decades. He developed and taught fuel cell classes for Portland Community College’s Electronic Engineering Technology Program in Portland, Ore., and now serves on the program’s advisory board, which shapes curriculum so that graduates have the training needed by industry.

“I believe it’s important for students to gain broad experiences that will enable them to get jobs,” said Prevish. “This includes exposure to the basics of many types of renewable energy projects. And it’s critical to develop students so that they’re able to solve problems in all types of industries, since fundamental engineering principles and tools are the same, whether a project involves renewable energy or not.”

Colleges and university energy training programs are on the frontlines. PCC offers the Renewable Energy Systems associate degree option to prepare future technicians for work in solar and wind power, fuel cell, and other renewable energy fields. The degree trains students to excel in a variety of EET-related fields, too. The difference between the two academic disciplines is small – more than two-thirds of the classes overlap, so students can easily get training in both areas and make themselves more marketable.

The Renewable Energy Systems option was first developed in 2006, positioning the program to be able to support the state with its long term plan for renewable energy, said Sanda Williams, faculty chair of PCC’s EET Program.

“We hope that, with more focus placed on renewable energy and sustainability in the future, more students will find jobs,” Williams said. “Students are usually hired by employers as early as six months before getting their degrees. Currently, many of them are hired by traditional industrial power companies; there is great need due to the retirement of Baby Boomers.” 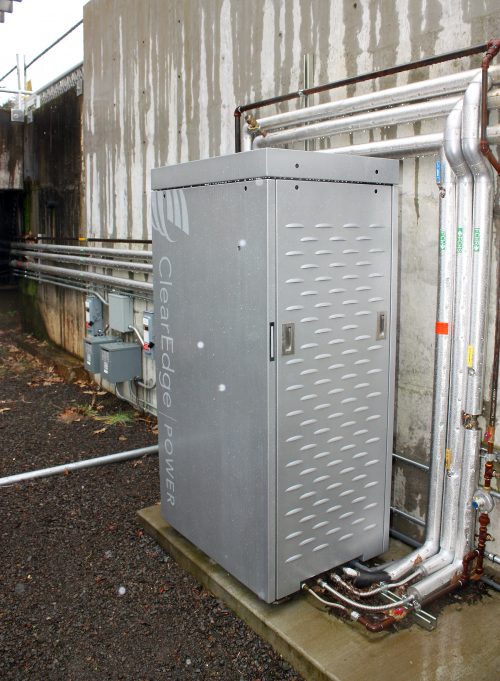 As costs of photovoltaic systems and wind turbines decline, more of these systems are being integrated within large public projects. Additionally, many corporations are putting more money into their own renewable energy projects (primarily solar and wind), as part of their public commitment to fight climate change.

Job prospects in the industry for new graduates depend on several factors, Prevish said. Solar panel installation and wind turbine maintenance positions in Oregon are many and growing. There are small companies that are bringing new technologies to the market, and some utilities and larger companies have dedicated positions related to renewable energy projects across the country.

“The best opportunities for getting jobs will be if students broaden their search to engineering and technology positions that involve energy efficiency, overall, or even general technologies unrelated to energy,” Prevish said. “Their renewable energy training will be an advantage, as they are likely to find themselves involved in projects where energy, green or not, is an important factor. These types of jobs are going to be much more prevalent, and of course, will depend on the economy and business climate of the geographical region targeted.

“Graduates who understand the technologies, the environmental impacts, and just as importantly, the economic feasibility of renewable energy projects – and who can actually make decisions and move projects over hurdles – will be very valuable to employers,” he said.