This content was published: August 27, 2020. Phone numbers, email addresses, and other information may have changed.

The Portland Community College Foundation has appointed five new members to its board of directors.

The 24-member PCC Foundation Board is a volunteer group that leads the PCC Foundation and represents a wide range of business and community interests. This year, it voted to release $750,000 from its reserve fund to support students through the COVID-19 pandemic by assisting with food, technology and emergency grants. 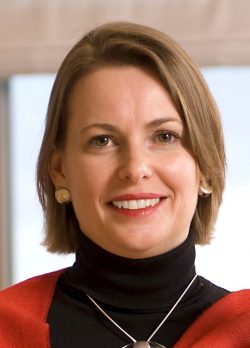 Bourdonnec leads a variety of Intel teams to find solutions to major, multi-faceted business issues. She was previously chief of staff/director of operations during the integration of Altera after its acquisition by the company. She joined Intel in 1991, serving as operations manager for the Platform Engineering Group, chief of staff for Intel’s CTO, and director of home experience research in the Digital Home Group. She has also held positions in Intel’s motherboard business, marketing, and materials. 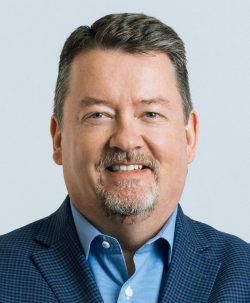 Brandenburg oversees the Internal Audit and Credit Review groups at Umpqua.  He previously held positions as acting general auditor and deputy general auditor for MUFG Union Bank, a subsidiary of the Mitsubishi Financial Group. Prior to that, he was chief audit executive for Horace Mann Educators and held audit leadership positions with Charles Schwab & Co. and PricewaterhouseCoopers.

He is a 12-year military veteran, having served in both the U.S. Navy and Army National Guard. Brandenburg has a bachelor’s degree in Business Administration/Management from the University of Houston and a master’s degree in Business Administration with concentrations in Finance and International Business from the University of Notre Dame. 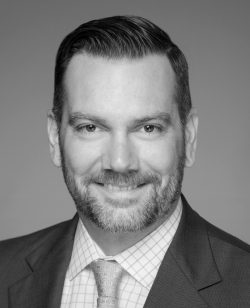 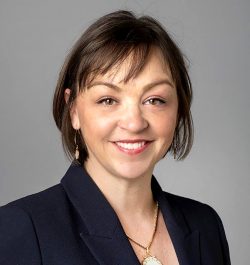 Haynes is responsible for strategic communications, community investments, and political and regulatory engagement and relationships at the local, regional and state levels. Previously, she worked at the Portland Business Alliance, serving as vice president of external affairs and vice president of government relations and economic development. Haynes has also worked at PGE and the Oregon Business Association.

She holds a law degree from Lewis & Clark Law School. 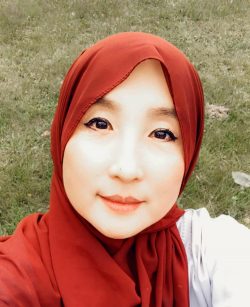 Kim manages nearly $68 million in grant portfolios and also facilitates external audits and supervises a team of grant accountants at the county’s health department. Prior to joining the County, Kim served as senior accountant and lead municipal auditor at Boldt Carlisle + Smith and as staff accountant at Johnson, McGowan & Associates, LLP.

She earned a bachelor’s degree in Business Administration from Oregon State University.