This content was published: December 4, 2018. Phone numbers, email addresses, and other information may have changed. 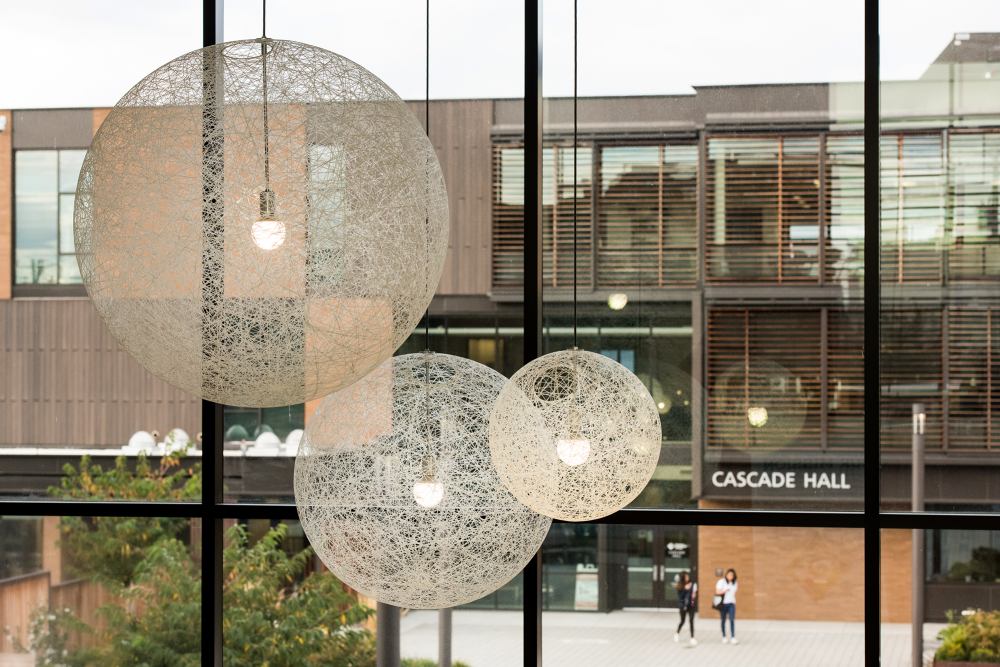 On Nov. 28 Gov. Kate Brown revealed her recommended budget for the 2019-21 biennium. The Governor’s recommended budget is usually the starting point for negotiations during the legislative session, which will begin in early 2019.

Of deep concern is the lack of a guarantee that the state will be able to raise revenue to support the Governor’s proposed investment budget. And both budget scenarios are significantly lower than the level being requested by the Oregon Community College Association’s (OCCA) Board of Directors, in partnership with the Higher Education Coordinating Commission (HECC). 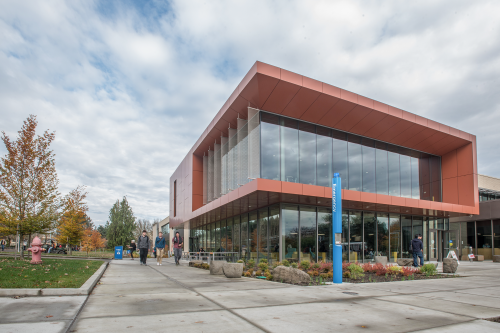 Oregon’s 17 community colleges have three budget objectives: maintaining current service levels, focusing on career and technical education (CTE), and increasing student support services. OCCA and the state’s community colleges are advocating for CCSF funding at $787 million for the biennium budget based on needs of students, employers and industry partners, as well as the Governor’s priorities.

“While the ‘Investment Budget’ puts colleges on a solid footing and invests in expanding Career and Technical programs, the ‘Base Budget’ funding level would be devastating to Oregon’s Community colleges and the Oregonians we serve,” said Cam Preus, OCCA’s Executive Director. “Colleges would have no choice but to make deep program cuts along with double digit tuition increases.”

PCC President Mark Mitsui is heavily focused on creating career technical education avenues for students, as well as student success initiatives to close the opportunity gap and improve access to higher education. If the base budget becomes reality, thousands of underrepresented and first-generation college students would suffer.

“Those most affected by the proposed budget would be our students, whose access to higher education would be limited because of the funding shortfall,” Mitsui said. “Such limitations run counter to our mission and commitment to opportunity and equitable student success.”

What the Base Budget ($543 million) Means to Community Colleges:

What the Investment Budget ($646.7 million) Means to Community Colleges:

What the HECC Budget ($787 million) Means for Community Colleges: 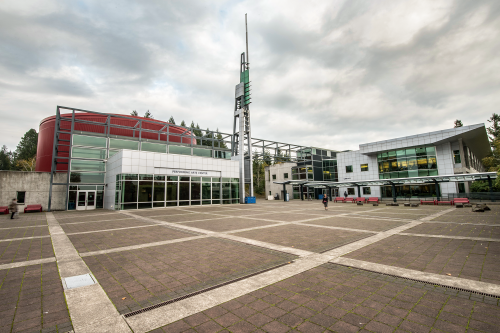 The Governor’s proposed budget affects not only future programming and services but the prioritization, or lack thereof, for current efforts to address the needs of students and employer partners. For instance, PCC and the state’s other 16 community colleges, along with Oregon’s Department of Human Services, already are collaborating on Pathway to Opportunity (PTO), a statewide effort to address the students they serve and needs that they have as they try to better their lives through higher education. At a recent PTO summit, John B. King, former U.S. Secretary of Education under President Obama, was the keynote speaker and addressed how community colleges must better support students to ensure their success. In a climate of reduced fiscal resources, the long-term continuation of efforts like this might be in question.

And yet the value of community colleges should not be in question. Data compiled and evaluated by the national labor analytics firm, Emsi, verifies that Oregon community colleges are critical to the state’s future. For every $1 invested in Oregon community colleges at the state and local level, taxpayers receive $3.30 in benefits — and the number shoots up to a $5.31 return for PCC students. When the benefit to the student over their career and to the local community is included, the return on investment reaches $8.40 for every dollar spent. For PCC students, the return to Oregon’s economy in added state revenue and social savings is $12.50.

“As Portland’s economy grows, so does demand for highly skilled employees,” Mitsui added. “Community colleges are a fundamental part of our educational pipeline, with proven programs to problem solve many of our region’s needs — if properly and realistically funded by the state legislature.” 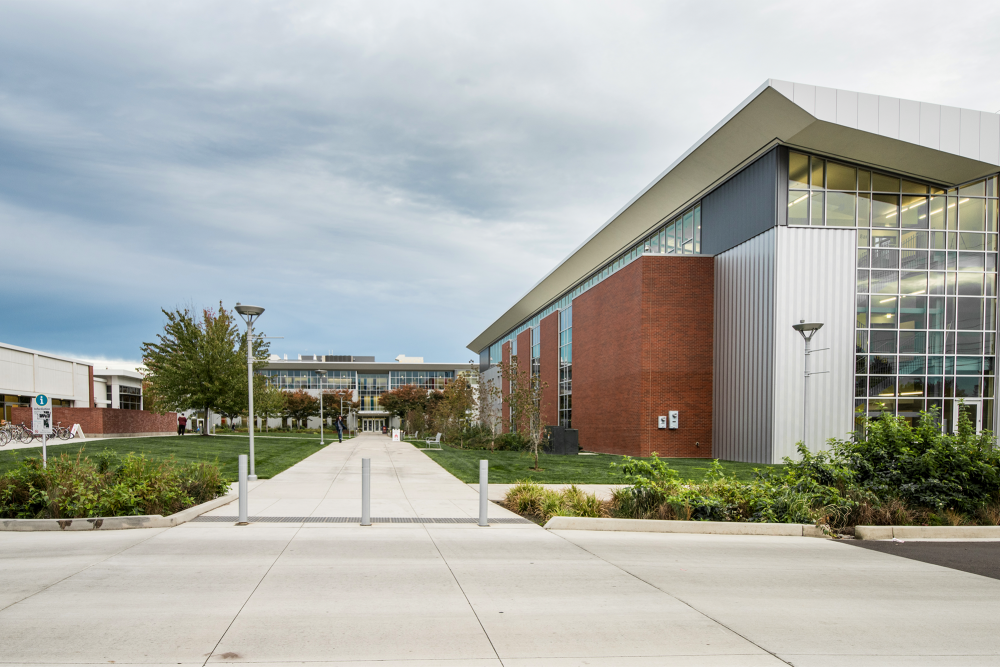