This content was published: September 13, 2018. Phone numbers, email addresses, and other information may have changed.

Sylvania Campus president named to national AACC Board of Directors 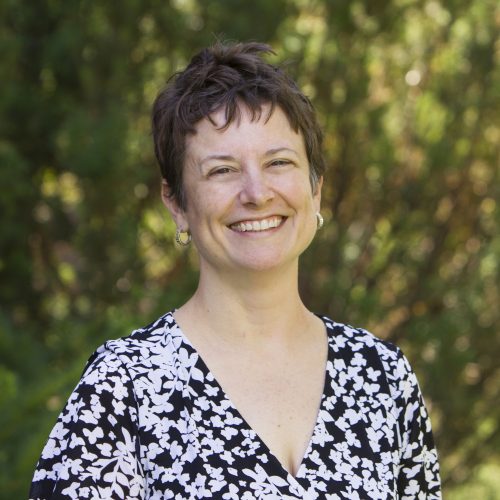 “I am honored to serve on the American Association of Community Colleges Board,” she said. “The AACC represents community colleges well at this critical juncture in the national higher education landscape. I’m proud to represent Portland Community College, and our Northwest colleagues, in this capacity.”

AACC is governed by a 32-member Board of Directors. The Board acts on behalf of the institutional members to create and maintain a vision for AACC and to determine and ensure that the organization adheres to appropriate standards of performance.

Avery will serve a three-year term as an at-large, institutional member, not representing a geographic area. She is also the only member of the distinguished group of leaders that hails from the Northwest and will be a member of the Public Policy and Government Relations Committee and co-chair the Global Commission. Also, she will serve as the board’s liaison to the National Asian/Pacific Islander Council (NAPIC), an affiliated council of AACC.

Avery was appointed the president of Sylvania and Newberg Center in July 2015. In her role, she is responsible for leading PCC’s largest and oldest campus, which is home to nearly 33,000 students, approximately 1,300 employees and the cutting-edge MakerLab. Since her start, the first-generation college student has been an advocate for student success, increased student access, sustainability, diversity, equity and inclusion, and continuing to grow and support PCC’s stellar academic programs, which include nursing and dental hygiene.

x by Danese Jundt 2 years ago

This is a remarkable accomplishment and proof of Lisa’s strong leadership skills. I wish her all the best in her new AACC role especially on the Public Policy and Government Relations Committee and co-chair of the Global Commission! Congrats!

x by Max Macias 2 years ago

x by heidi.vanbrocklin 1 year ago

Congratulations Lisa! Thank you for all the great work that you do for PCC and our students.