This content was published: August 30, 2018. Phone numbers, email addresses, and other information may have changed. 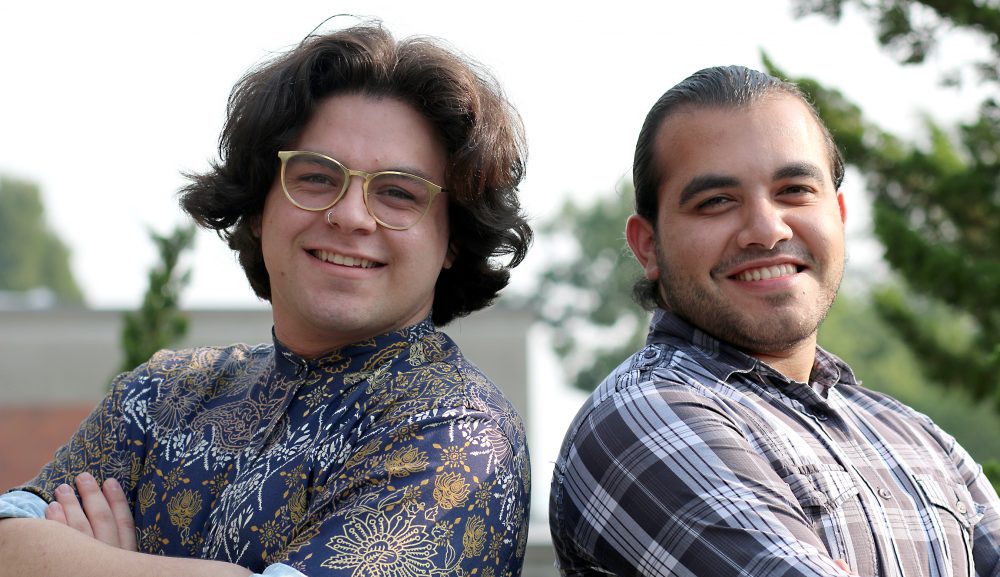 The student voice is growing in prominence on key governing boards at Portland Community College.

In a growing trend at the college, PCC is making sure the student voice is heard on its key governing boards. Most recently, Mohamad Karim has been appointed to the PCC Board of Directors as the student trustee, making him just the third student to hold this role. Student representatives like Karim offer a valuable student perspective to the seven-member Board, which governs the college through establishing policies, approving the budget, and selecting the president.

“I want to make sure our voices are heard, because I am committed to advocacy and working for students, and there is always something to work on,” Karim said.

Karim is an international student born in Lebanon and raised in nine different countries around the world. He said he is particularly interested in promoting the use of Open Education Resources (OER) in PCC courses to save students textbook costs and remove barriers to their success. Having recently joined the Board, Karim was able to attend the Board of Directors’ retreat in Hillsboro where he had the opportunity to learn more about its goals like increasing student completion rates and a building PCC’s commitment to equity and inclusion. After graduation, he intends to go on into a career in civil engineering. 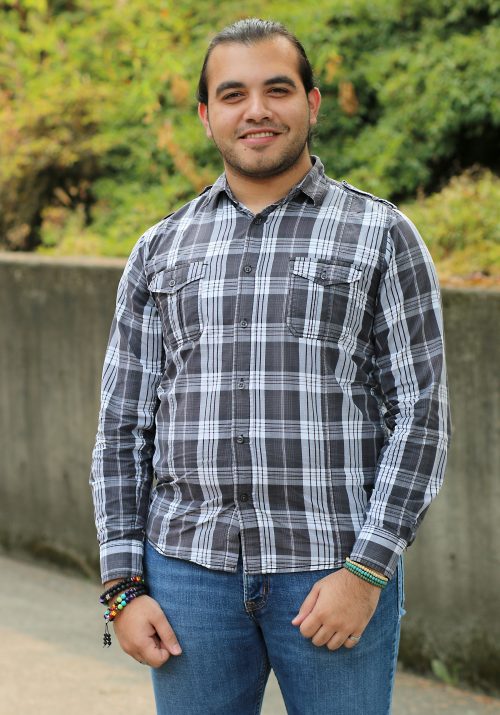 Karim is an international student born in Lebanon and raised in nine different countries around the world.

An Armenian-American, his mother grew up in Iran while his father in California. Because of this background, Schoelen believes his parents have helped give him a unique perspective on the world. He is interested in making college financially accessible to all students.

“PCC has given my family excellent opportunities,” he said. “But I can’t help but think of others who won’t be able to get those opportunities because of how expensive college has become.”

“Some obstacles facing students are well identified such as tuition and housing, but others are lesser known, such as food insecurity,” said Schoelen, who someday would like to work as a project manager or a business executive in aerospace or fashion. “I would like to see how we can create long term solutions to remove obstacles so that aid is not needed.”