This content was published: December 18, 2017. Phone numbers, email addresses, and other information may have changed. 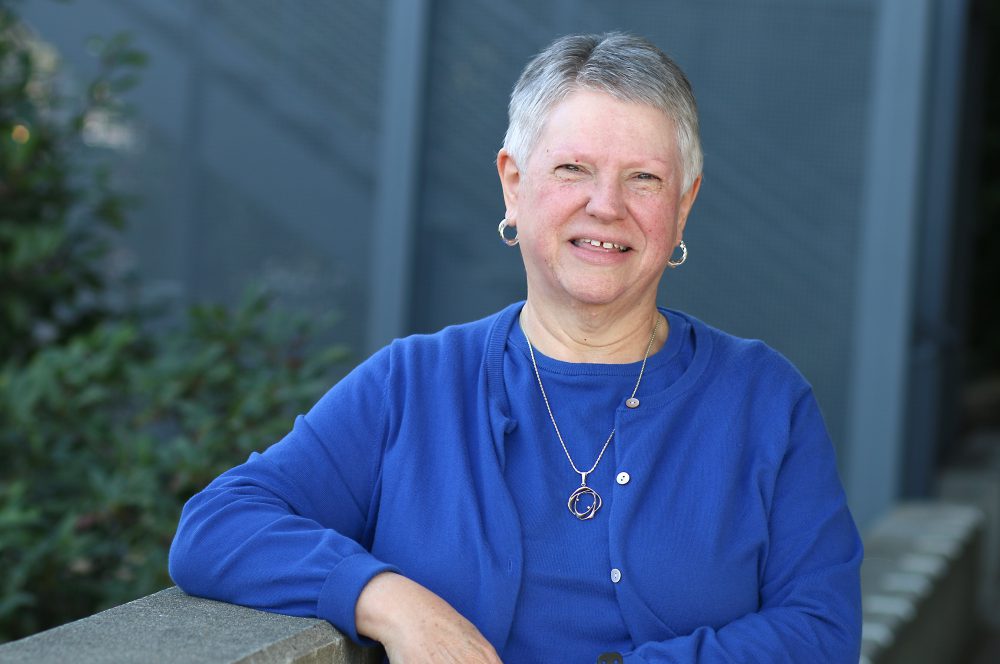 Two Portland Community College faculty are all about continuous learning. Now, that dedication has paid off.

Philosophy and Religious Studies instructor Martha Bailey and Philosophy faculty Joseph Corrado were two of a small group of teachers selected from U.S. community colleges to participate in a National Endowment for the Humanities Faculty Institute. The four-week symposium, “Islam in Asia: Traditions and Transformations,” was hosted by the Asian Studies Development Program at the East-West Center in Honolulu, Hawaii, and attracted mostly four-year college and university faculty from across the country.

Both PCC instructors, who were each unaware the other had been chosen, were awarded spots in the program. Each learned about the Institute through PCC’s Internationalization Initiative, which connects faculty to opportunities that help them create a more inclusive curriculum. 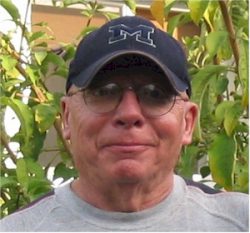 “We did not know each other had applied or had been awarded a spot,” Bailey laughed. “I was as surprised as Joe when we both saw each other the first day.”

More than 62,000 people in education, government, business, media and other professions have participated in the program. Out of the spots available for the program, a handful are reserved for community college faculty and staff. The four-week institute is similar to a condensed graduate course. The “students” stay in apartments at the East-West Center and have full days of courses, listening to presentations given by world speakers, and activities. Each participant has a project to complete. Corrado and Bailey will eventually integrate their projects into their own coursework at PCC.

“It was a real honor to be there,” said Corrado, who teaches at the Newberg Center. “It was an exhilarating and intensive time, and brought me back to my love of learning. Intellectually, it was so stimulating. I sat next to a woman who could speak fluent Arabic and English and a few other languages. It was a lot of fun. It will enrich our teaching and broaden our perspective.

“We worked hard; it was not easy. But in the end, it feels so good,” he added.

Corrado’s project is an open educational resource learning module related to Islam in Asia. The module called “A Hike to Delhi” is a 24-step program of study that introduces students to the basic insights for undertaking interreligious dialogue, especially between Christians and Muslims.

“Many of us have only rudimentary ideas about Islam,” he said. “Many of us are familiar with the terrorism-slanted narratives in popular media and the Eurocentric focus in our general studies. I hope this module will introduce students to some new ways of thinking about, and conducting, interreligious dialogue.”

Bailey is using her experience from the institute to revise the units on Islam in her religious studies courses. She also plans to write a chapter for a book project aimed at teaching undergraduates about Islam and Asia and providing resources for undergraduate faculty. She is part of a group developing a series of joint conferences in Indonesia in 2019 as a follow-up to the Institute.

“It will make a big impact on how I present Islam to my students,” she said, “such as how Islam looks different in various countries, and how flexible and multifaceted it is.”

Both Bailey and Corrado are no strangers to evolving their curriculum. Corrado started teaching at PCC in 1995. He has a master’s degree in Philosophy from Loyola University in Chicago, and a master’s in Religion from the University of St. Mary of the Lake in Illinois.

Bailey, who has been at PCC for 13 years, holds a master’s in philosophy and in religion from Claremont Graduate University. She serves on the college’s Asian Studies Committee and was part of the Title VI project that helped develop the Chinese language program. She has also been involved with other internationalization work, including the new Education Abroad program, and co-chairs the Integrated Studies SAC. She said other faculty should look into opportunities to learn and integrate lessons into their own coursework.

“For other faculty at PCC, it’s worth a look to see what the NEH offers in their areas of interest,” Bailey said. “It’s worth putting time in because they do have spaces for community college faculty and not many apply.”

Exploring ‘Islam in Asia’: Notes and Some Findings from the 2017 NEH Institute

Martha Bailey and Joseph Corrado will present on their “Islam in Asia” experiences and projects from 3:30-5 p.m., Friday, Oct. 20, in Terrell Hall 122, Cascade Campus. Everyone in the PCC community is welcomed to attend.