This content was published: December 19, 2016. Phone numbers, email addresses, and other information may have changed.

For self-defense instructor David Bersaas, a balanced life is a satisfying one

Photos and Story by Becky Olson 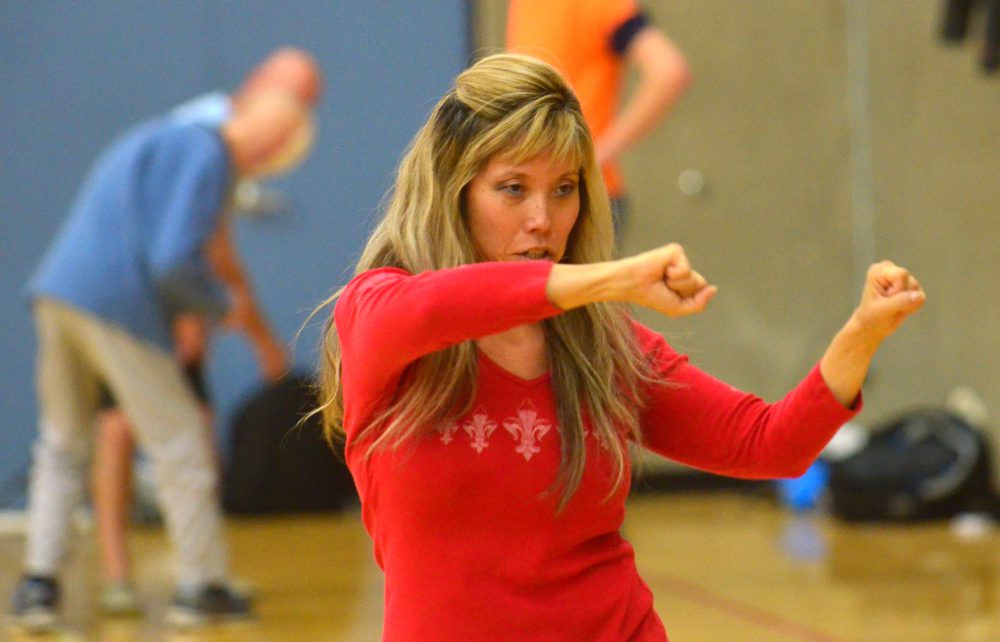 A small cluster of people line up and begin to stretch. They’ve come on a rainy night to a small gymnasium in Southwest Portland to take self defense from David Bersaas, one of the best fitness trainers in the city and a veteran Community Education instructor.

In the non-credit class, the students begin blocking and kicking in graceful dance-like steps across the gymnasium floor. They’ve done this before, and know exactly how to begin.

Bersaas arrives—a man smaller than most of his students, with a calm presence and gentle air. He quietly integrates himself into the class, showing a student how to block herself from an imaginary blow. The 68-year-old has been practicing martial arts, yoga and meditation for nearly his entire adult life—and has dedicated his life to helping others find balance in theirs. 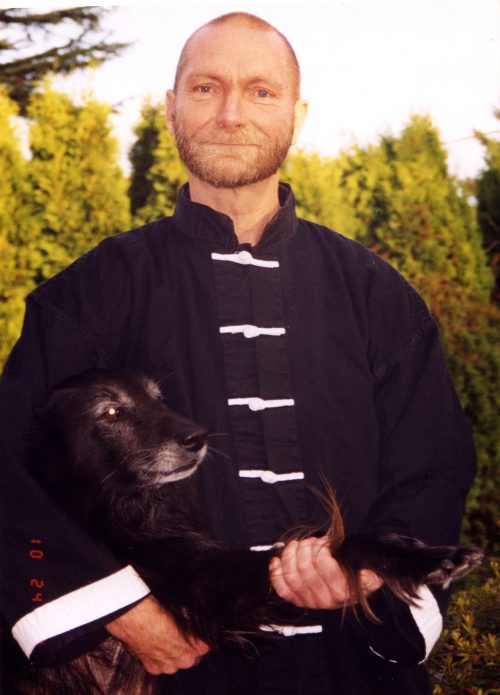 Bersaas has taught at the college for nearly 43 years and was once a PCC student himself.

Bersaas has taught at the college for nearly 43 years and was once a PCC student himself. His course offerings have run the gamut over the decades—he’s taught everything from strength training for firefighters and defense tactics in the police officer training program, to body awareness and tantric yoga for human sexuality.

Now semi-retired, he still teaches self-defense classes at the Sylvania Campus. This course is one of his favorites. He’s proud to train students in his own system of martial arts which he has developed over his lifetime—an eclectic mix of kung fu, tai chi and ju jitsu.

When teaching martial arts, Bersaas says, size isn’t the best indicator of strength. “I had a friend who was a world-class body builder—he could lift 525 pounds. I’m a very lean person who couldn’t do half of that, but when it came to doing things in the real world—helping someone move furniture, for instance—he would always ask me for help,” he says.

Bersaas is a living example of his inclusive philosophy of strength training. Although he was small as a boy, he frequently came to the defense of schoolmates who were picked on by bullies. He bore the brunt of their aggression until he started studying martial arts at age 13. The next time a bully came at him, he didn’t take the punch—he blocked it.

“I’ve always been a naturally sensitive and gentle person who wants to be able to help others in an emergency, but before I started studying martial arts, I didn’t have anything to back it up,” he says. “It’s very empowering to be able to defend yourself and others.”

Bersaas has focused his attention as a teacher on helping students develop functional strength—strength in the body within normal ranges of motion. Functional strength is one example, Bersaas said, of a shift in the focus of physical education over the years. Early in his career, weightlifting students were more interested in bulking up; today many are looking for overall strength and increased flexibility through courses such as pilates and yoga.

This is exactly why self-defense student Mei-mei Wang signed up for the class.

“This course really appealed to me because it’s a great workout and it’s also very empowering,” she said. “David is an inspiring teacher. He has made this class feel like a community.”

As a longtime physical fitness expert, Bersaas is acutely aware of the role that the mind and spirit play to one’s overall wellness. This is one of the reasons he was initially attracted to yoga—a practice which sees the body and spirit as inseparable.

Bersaas began practicing yoga more than 45 years ago when Portland’s yoga scene was in its infancy. He was in the navy at the time, living on a naval air base just outside of San Jose, Calif. On a weekend off from his clerical job preparing charts and reports for the base commander, he wandered into a metaphysical bookstore and picked up a book on yoga.

“I started practicing the breathing exercises described in the book and within a week had noticed such a profound difference that I was hooked,” he says. “It became a very important part of my life.”

In addition to yoga, Bersaas also practices mediation, appreciates art, and enjoys taking advantage of the great outdoors of the state that he’s always called home. He values balance in his life and encourages people to seek out different activities to help them nourish all parts of the self.

“It’s like if you have a garden and you only water one half of it. One half is going to thrive, and the other will die,” he says. “It’s important to be well-rounded and to work our bodies, our minds—and our hearts.”

Bersaas’ class is starting up again this winter term. For more information about his or any non-credit health and wellness course, visit the college’s Community Education Program webpage for schedules, or call (971) 722-6266. 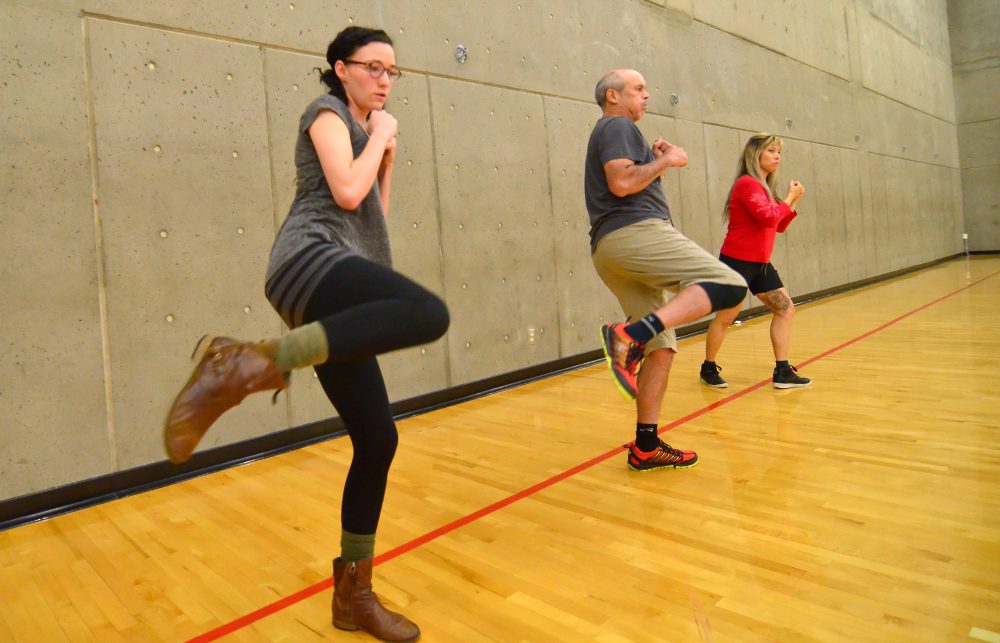 x by Alexander Abdulmajid 5 years ago

Cant wait for your class this fall. First self defense class. I need it!