Richard Helzer (1940-2006) received his Bachelor’s and Master’s degrees from Portland State University in 1966 and 1971 respectively.  At PSU he studied with and served as studio assistant to Frederic Littman, a Hungarian born sculptor who was a colleague in Paris of Aristide Maillol and who had a profound influence on Helzer’s work.  For over 37 years Helzer taught design, drawing, jewelry, sculpture and art history, mostly for PCC Rock Creek, where he served as gallery director from 1989-2001 and department chair from 2000-2003. He also served on the board of the Beaverton Arts Commission, and often was a juror for annual shows. Aside from his works in the Rock Creek Art Collection, Helzer’s work can be found in the public collections of Far West Savings and the University of Portland in the Chapel of Christ the Teacher. Helzer exhibited in group shows at The Portland Art Museum, the Coos Bay Art Museum, and Bush Barn Gallery, as well as the Attic Gallery, where he had four solo shows.  His work is in private collections throughout the United States and in England.  The founder of the art department of Rock Creek Campus, Helzer left an impressive legacy in the teaching of his students (many of whom went on to become artists or educators), the gift of many of his works to the college art collection, and the single largest individual gift to the PCC Foundation to create the Richard Helzer Scholarship in Art and the Sharon Helzer Scholarship in Nursing.  Heller’s wit as a raconteur and storyteller is remembered with affection by his students and colleagues.  The department which he founded continues today to honor the spirit of generosity and invention which he embodied.  The Helzer Gallery at Rock Creek is named after him. 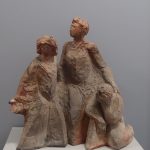 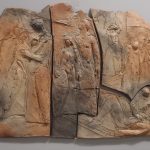 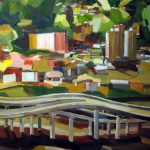 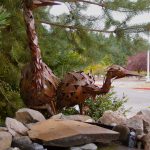 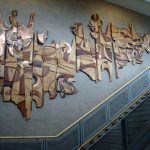 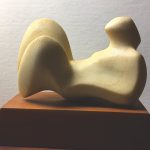 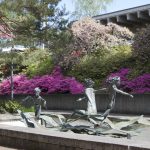 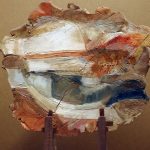 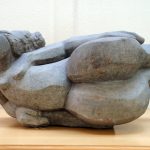 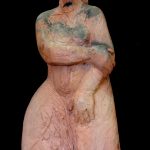 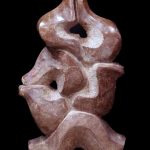 Variations on a Form 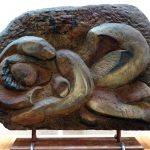