Frederic Littman (1907-1979) was a Hungarian Jewish sculptor who studied at the National School of Fine Arts in Budapest before moving to Paris to study at the Academie Julian, the École Nationale des Beaux-Arts, and the Académie Ranson. Littman exhibited at the Paris Salon d’Automne, served as studio assistant to Charles Malfray, and was mentored by Aristide Maillol, one of the major sculptors of the 20th Century, a student of Rodin.  Escaping persecution by the Nazis in 1940, Littman and his wife (sculptor Marianne Gold) moved to Portland in 1941 where he taught sculpture at Reed College, the Museum Art School (later PNCA), and Portland State University until his retirement in 1972.  He had three solo shows at the Portland Art Museum. His students included Manuel Izquierdo, Lee Kelly and Richard Helzer, all artists with works in Rock Creek Art Collection.  Littman’s works can be seen in Portland at Temple Beth Israel, Council Crest Park, and the Portland Art Museum and at the Marion County Courthouse in Salem. Littman is credited with revitalizing sculpture in Oregon. 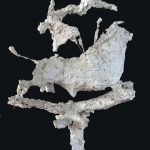 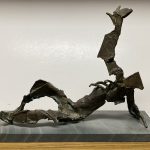 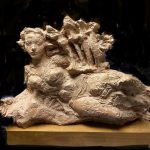 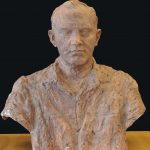 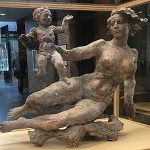 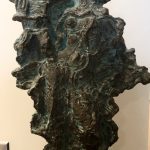 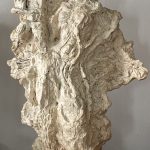 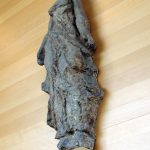 Of a Gentle Friend 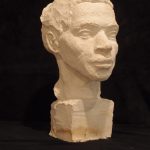 Portrait of an African American Male 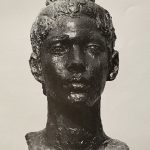 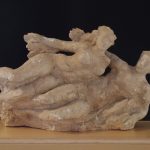 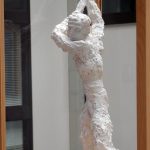 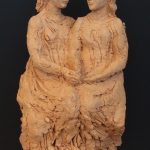 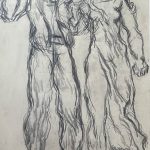 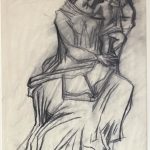 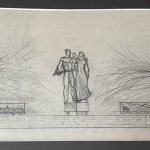 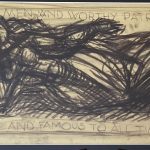 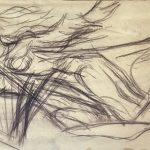