Born in Missouri and after a youth spent in agriculture and a career in the aerospace industry, Don Kirby became an avid photographer who studied with  Bruce Barnbaum, John Sexton and Ansel Adams, with whom his work is often compared.  His photographic work includes extensive exploration of the western US landscape, urban architecture, Ancestral Pueblos, historic settlements, classic and non-classic autos and urban graffiti. Major projects include over 30 years of periodic work on the Ancestral Pueblos of the Colorado Plateau, 15 years in the wheat country of the Northwestern US, and 5 years in the National Grasslands and other grasslands in the US.  Nazraeli Press published Wheatcountry in 2001, You’re not really initiated until your eyes are redder than your lips in 2002, Grasslands in 2009, and The Anasazi Project in 2012.

Kirby met the photographer Joan Gentry in 1992 and eleven years later they relocated to her hometown of Santa Fe., where they run a photography workshop program and travel the country in a pop-top camper in pursuit of their photographic interests. 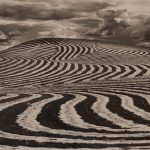 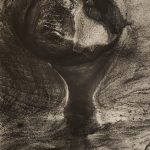 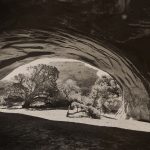 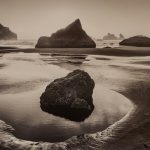